George Bernard Shaw once said, “The single biggest problem in communication is the illusion that it has taken place.” At the heart of 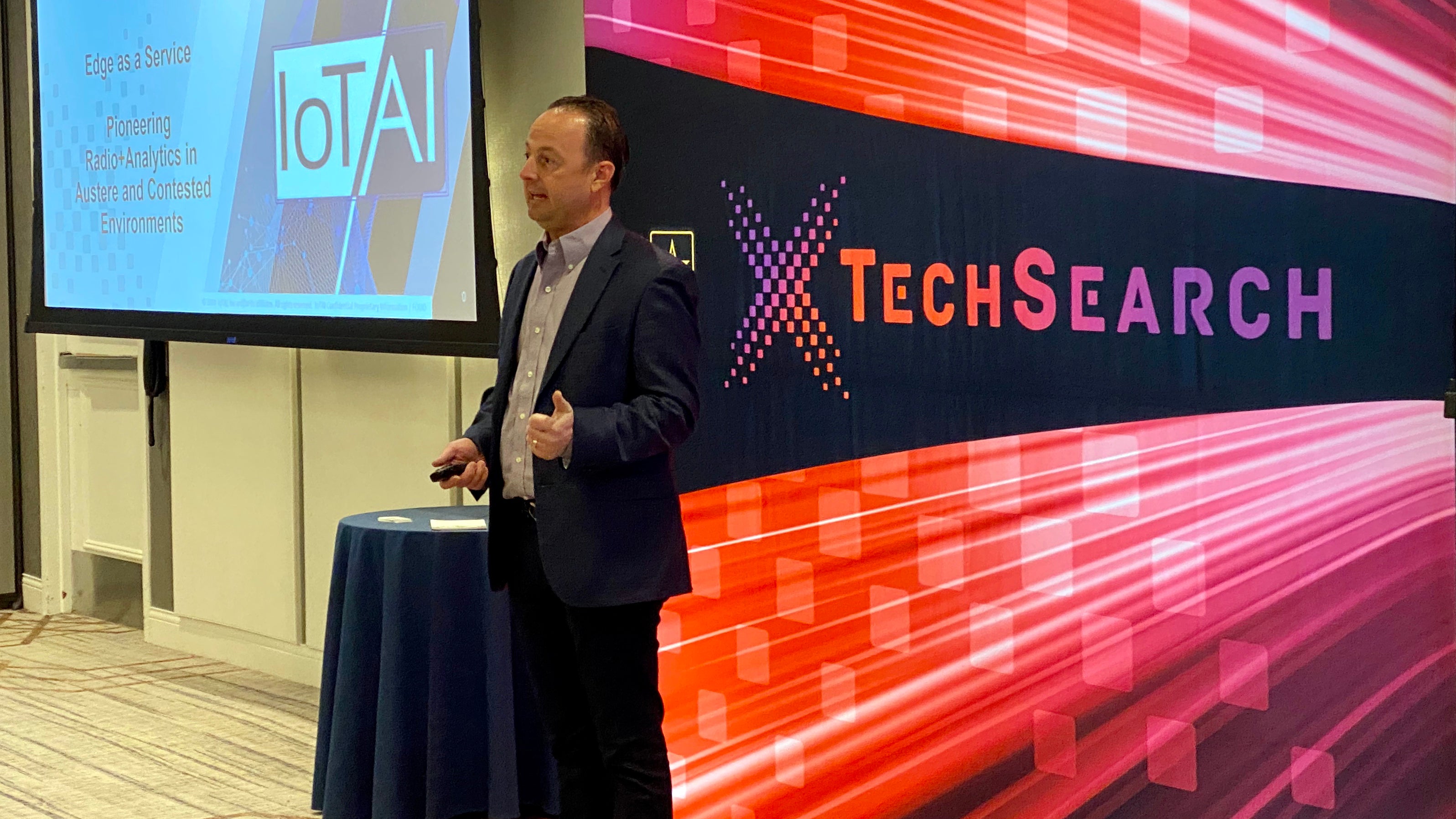 Ten small businesses have been named finalists in the fourth round of the Army’s xTechSearch competition.

The companies will each receive $120,000 and advance to the finals, which are scheduled for the Association of the U.S. Army’s 2020 Annual Meeting and Exposition in October. The winner will receive a $250,000 prize to continue its work.

Twenty companies competed in the semifinals of xTechSearch 4.0, which took place online. 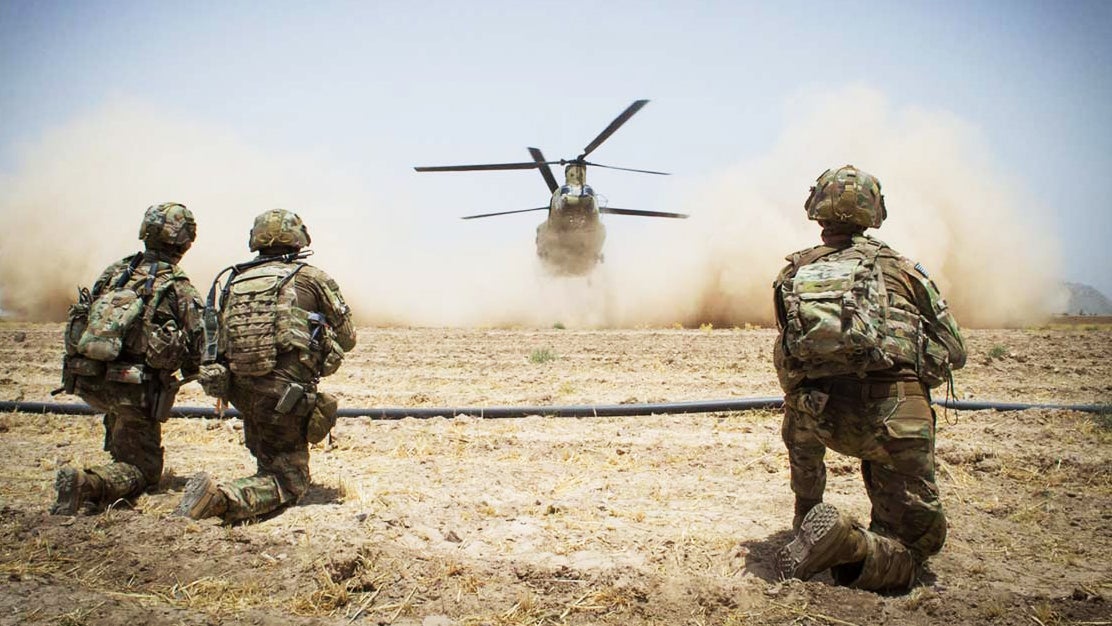 Momentum is the key word for 2020 at the U.S. Army Futures Command, says its commander, Gen. Mike Murray.

Speaking Feb. 10 at an Atlantic Council forum, Murray said the key to meeting ambitious modernization goals is to keep moving. “I think you’ll see in 2020 a pretty aggressive year of demonstrations, experimentation and—something I’m very proud of—soldier touchpoints,” he said, referring to getting prototypes into the hands of soldiers for early evaluation.

Early and continuing soldier feedback will be critical to success, Murray said. 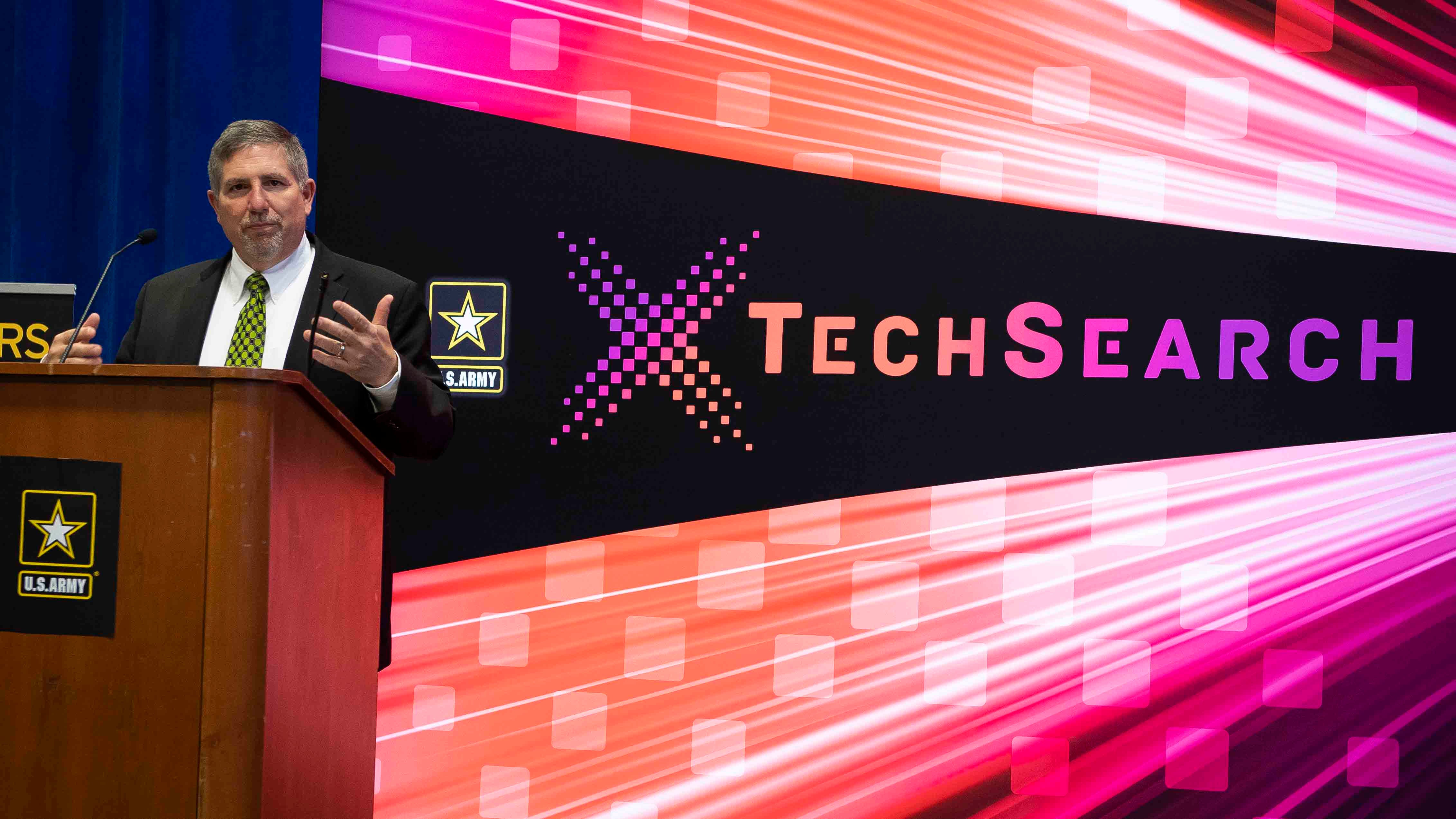 Twenty small business and technology companies will demonstrate their innovations during the Association of the U.S. Army’s Global Force Symposium and Exposition as part of the fourth round of the Army’s XTechSearch competition. 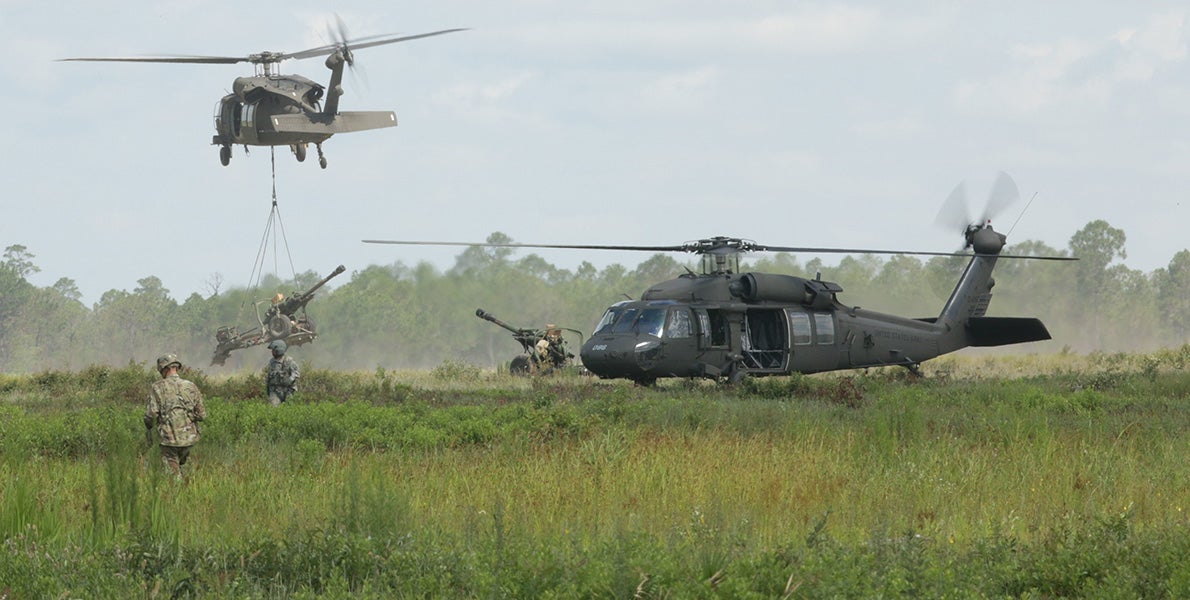 It began as a cheap, off-the-shelf tactic.

Title
U.S., Allies Must Learn to ‘Win Without Fighting’ 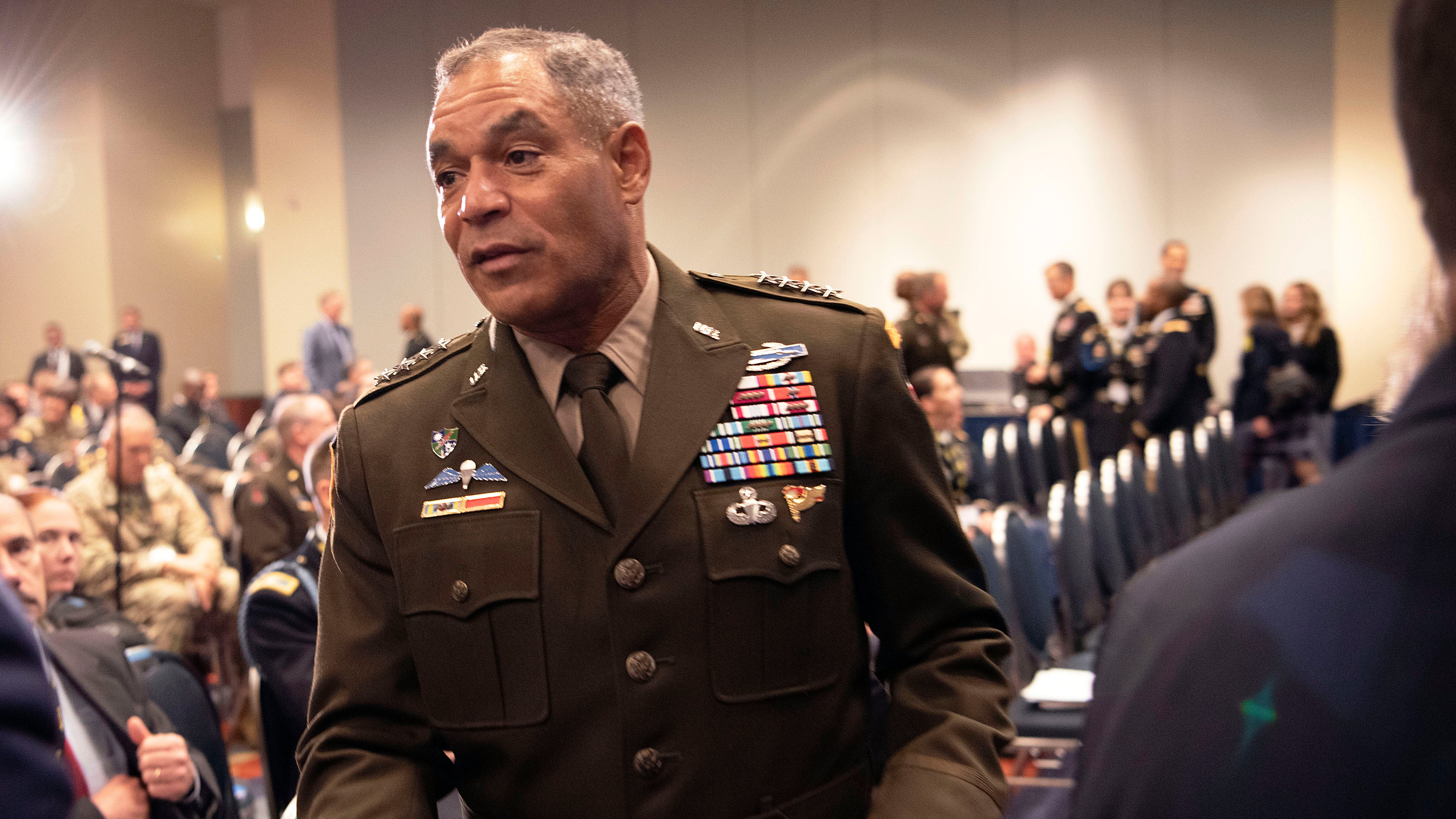 The Army is ready to fight today, but it will not be ready for the future fight unless it modernizes the force, Gen. Michael Garrett, commanding general of U.S. Army Forces Command, said Oct. 14.

After seven months in his job of ensuring the Army is tactically ready, Garrett said, the “Army is ready to fight and win today … but the challenge is, how do we maintain sufficient amounts of readiness to meet our national defense strategy requirements?”