Corps on the Border: Upgrading Barrier System Starts With Contracts

In the complex world of government contracting, it is important to ensure that all processes and practices meet standards for transpar 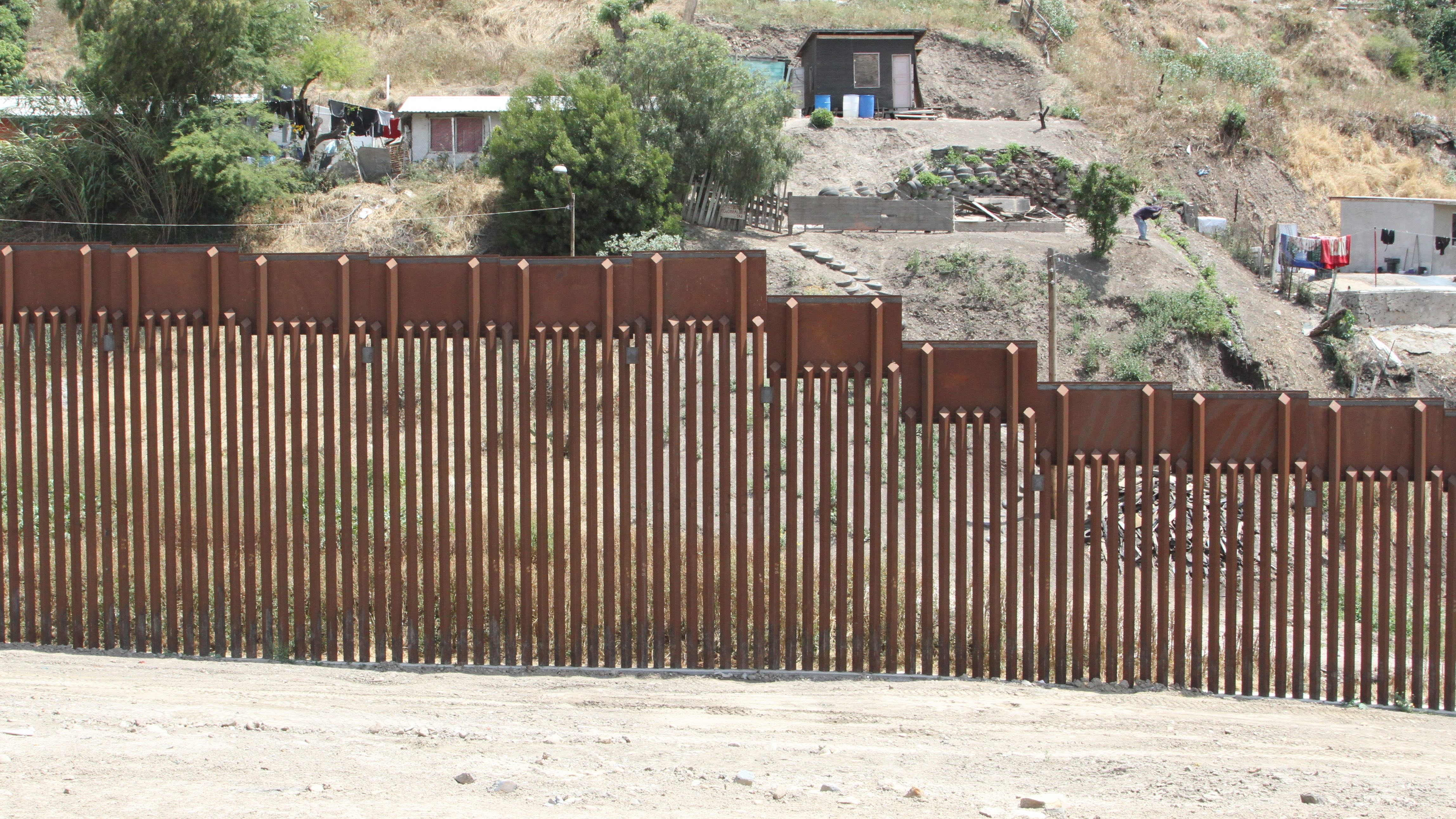 Eleven construction projects at 10 domestic U.S. Army installations will be delayed as part of a Trump administration plan to pay for an improved barrier along the U.S.-Mexico border.

Defense Department documents provided to Congress show 43 construction projects in the U.S. totaling $1.075 billion would be deferred but not necessarily canceled. That includes $361.7 million for Army projects.

Additionally, the administration would defer $1.8 billion in military construction projects outside the United States and $687 million in Guam, Puerto Rico and the Virgin Islands. 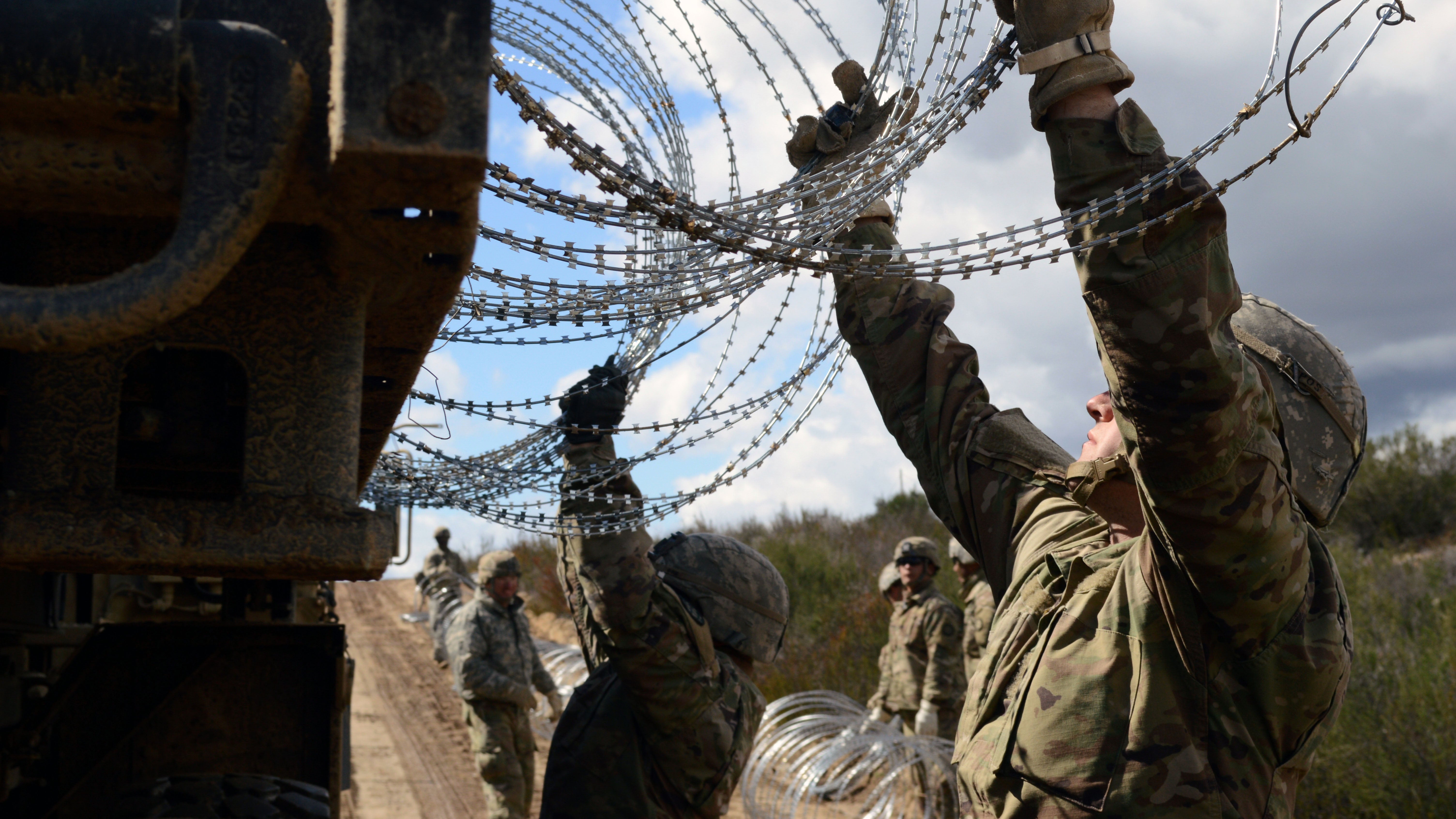 “We’re using training dollars to do this,” Air Force Gen. Joseph Lengyel, chief of the National Guard Bureau, told the Senate Appropriations subcommittee on defense. He said the Guard faces a $190 million shortfall.

Lengyel said the projected deployment cost is about $247 million, and the Guard is likely to meet it. If the money isn’t found by the end of the year, it could impact troops’ normal training schedules, he said. 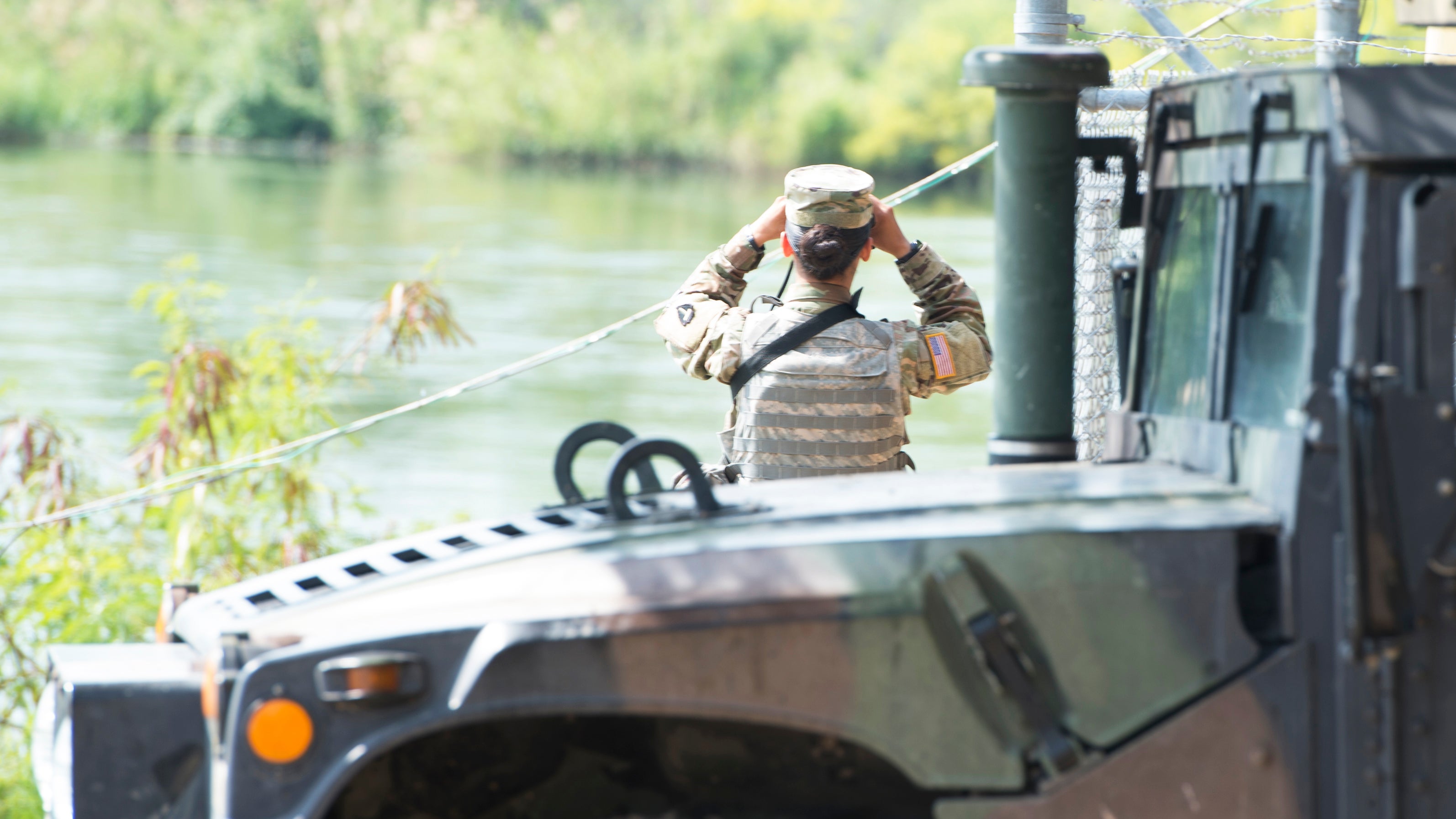 The Defense Department has provided Congress with a $12.9 billion list of unawarded construction projects, some of which could be delayed so the appropriated funds can be used for barrier construction along the U.S.-Mexico border. 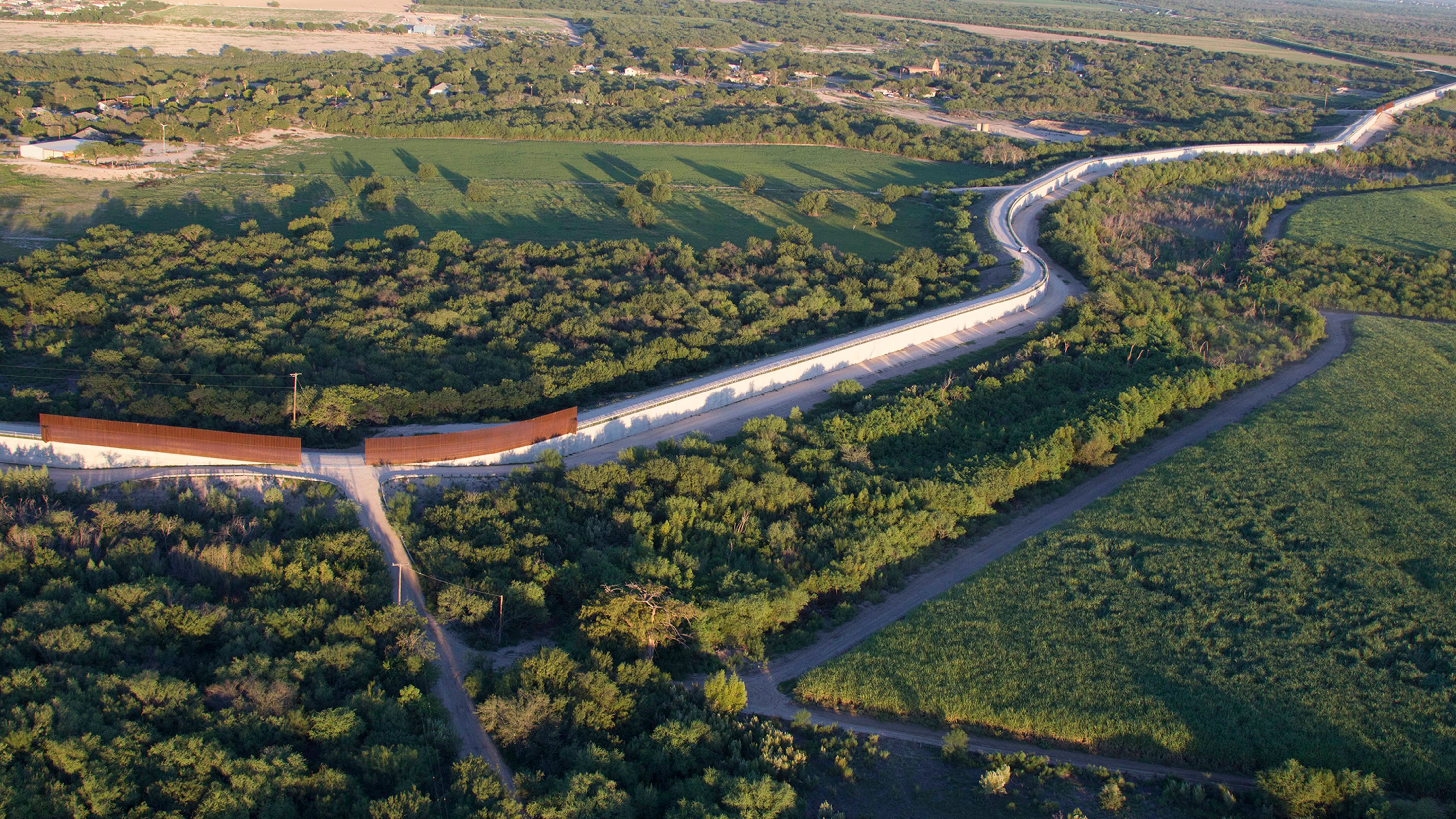 Using military construction funds to pay for a barrier along the U.S.-Mexico border should have little impact on military members and their families, defense officials told Congress.

They were unable, though, to provide details because final decisions have not been made by the Trump administration.

The administration has said it intends to use emergency authority to shift money appropriated by Congress for future construction projects to pay for border wall construction. 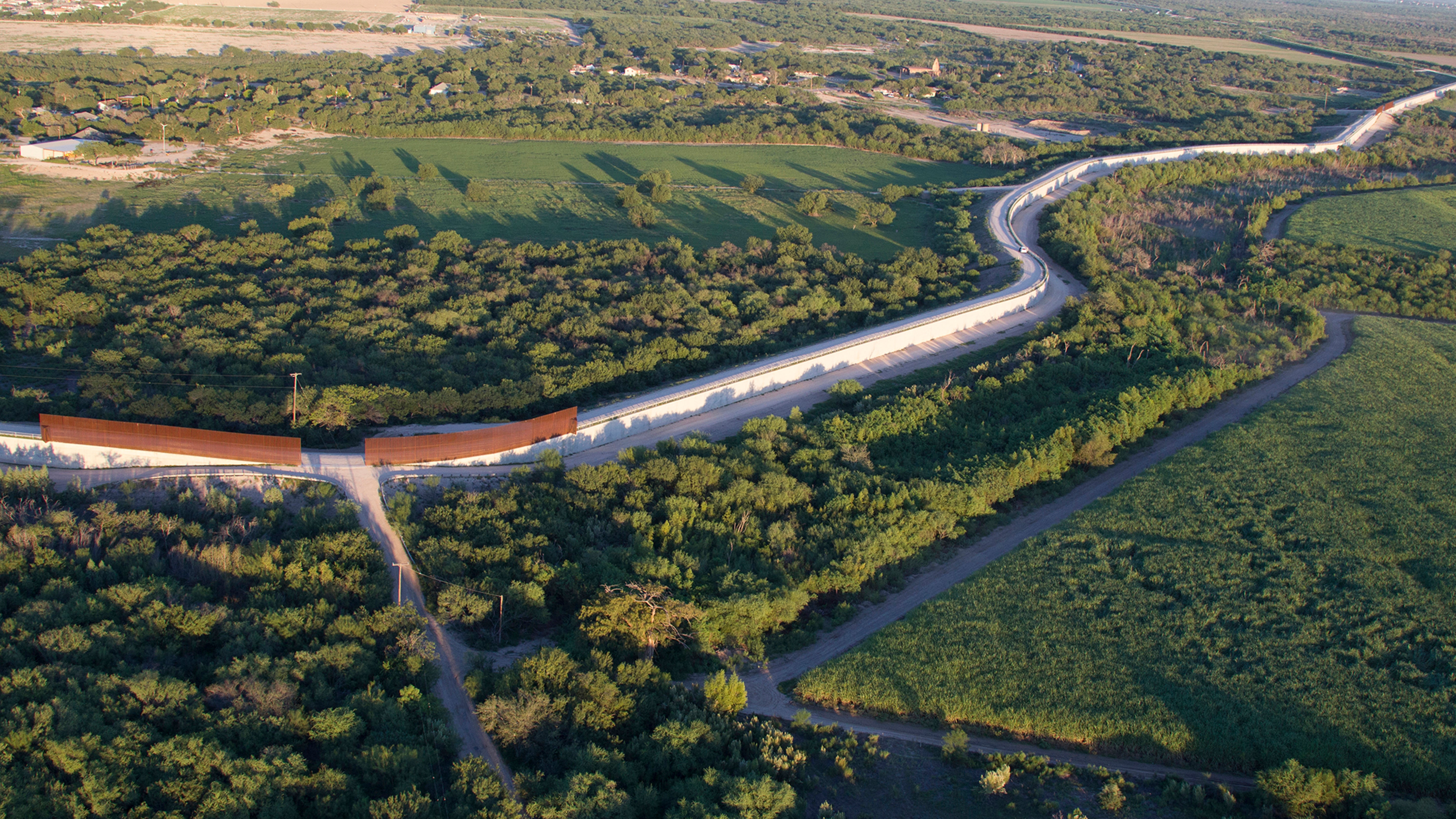 Title
Troops to Remain on Border Through September 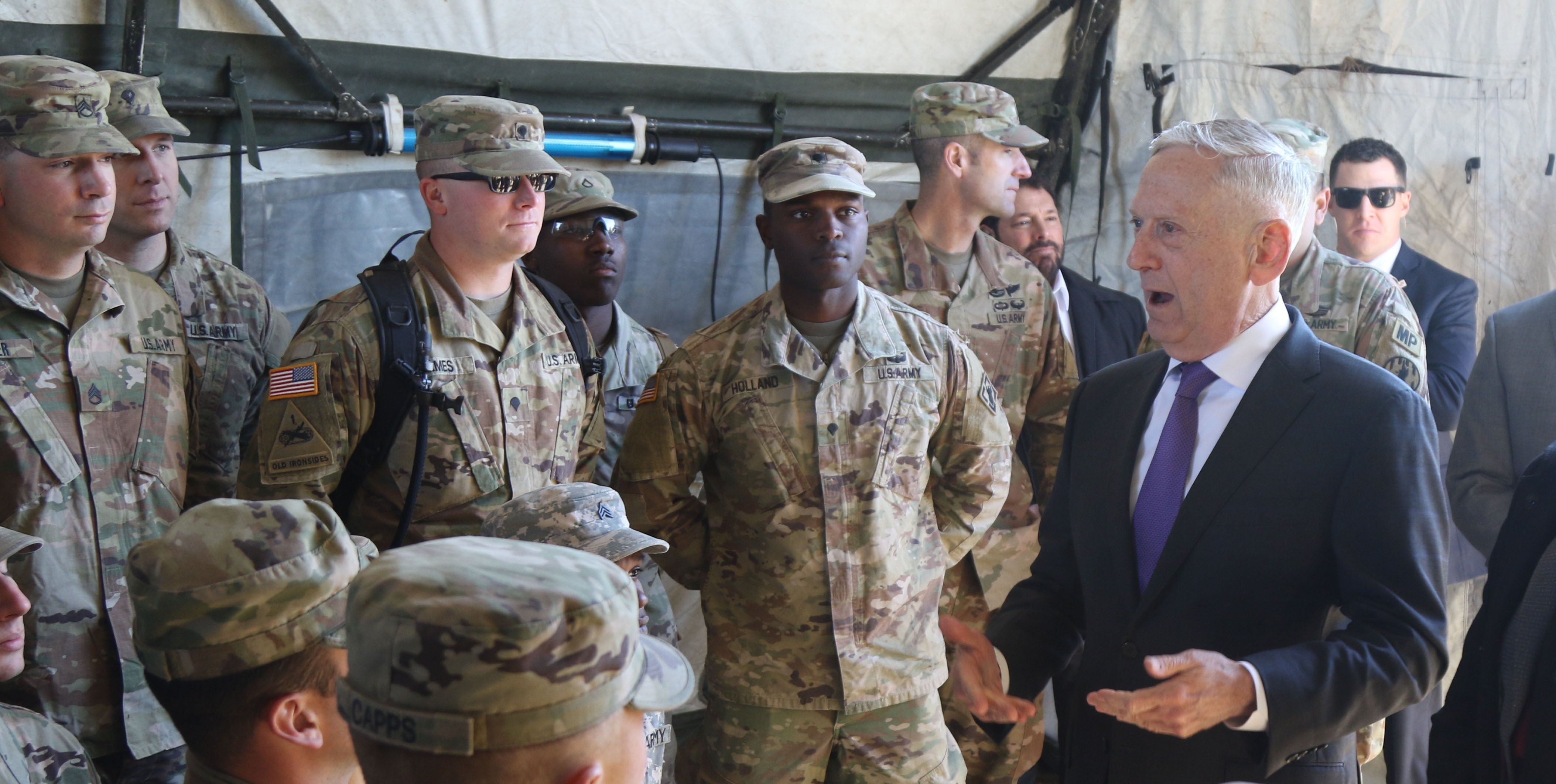 Defense Secretary Jim Mattis traveled to Texas to the U.S.-Mexico border to meet with some of the estimated 5,900 active-duty U.S. troops deployed there in support of the Department of Homeland Security.

The border deployment aims to provide additional capability and capacity to U.S. Customs and Border Protection in reinforcing points of entry and shoring up the border with concertina wire and other barriers. The capabilities include engineering battalions, military police, planning teams, integrated command and control, aviation, medical and logistics assets. 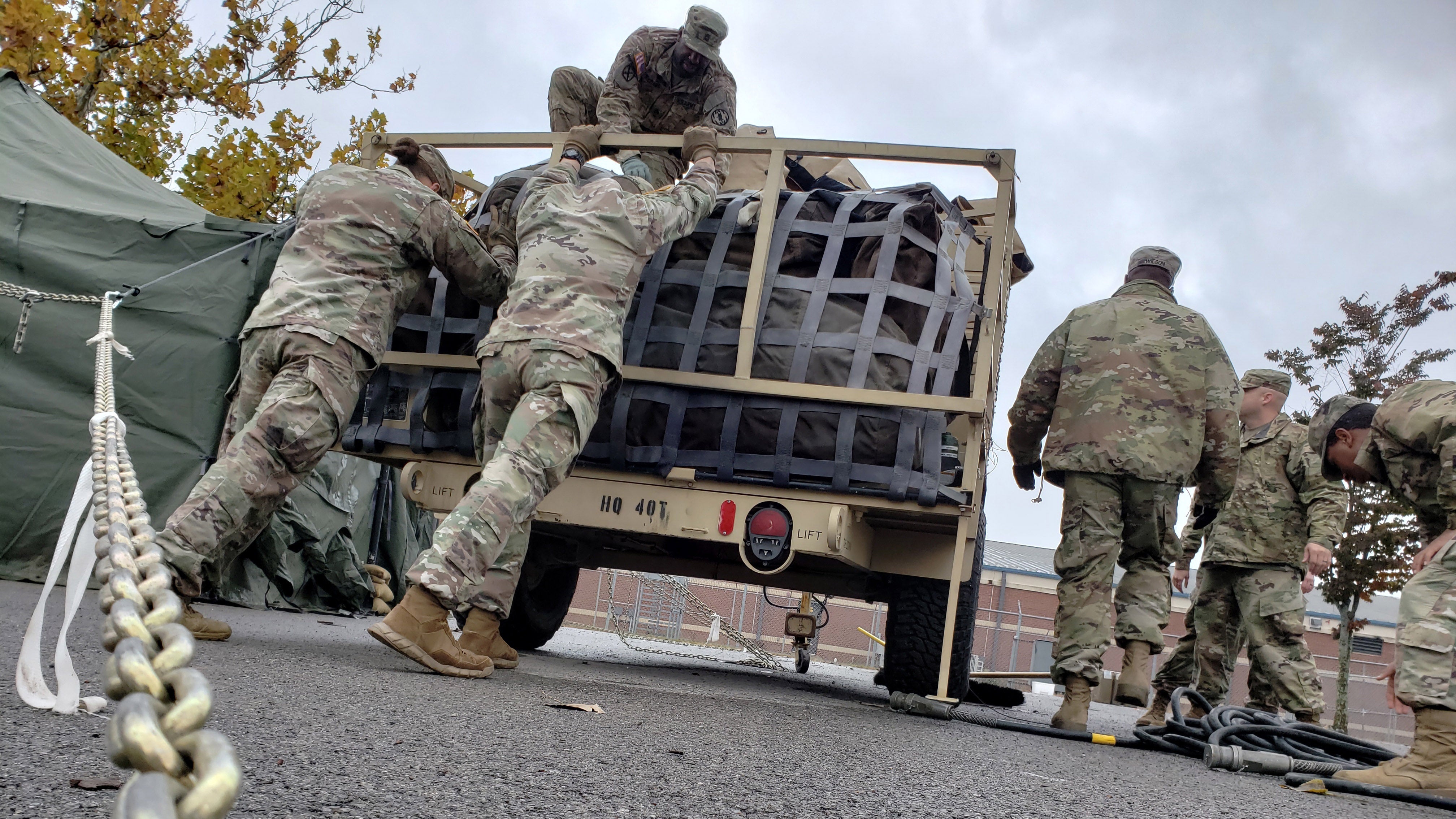 The new U.S. military mission on the border with Mexico involves up to 5,200 active-duty troops who would be on station for several weeks. The first 800, drawn from Fort Campbell and Fort Knox, are already deploying, with the rest expected to be in place by week’s end.

They will join about 2,000 National Guard personnel already on the border. 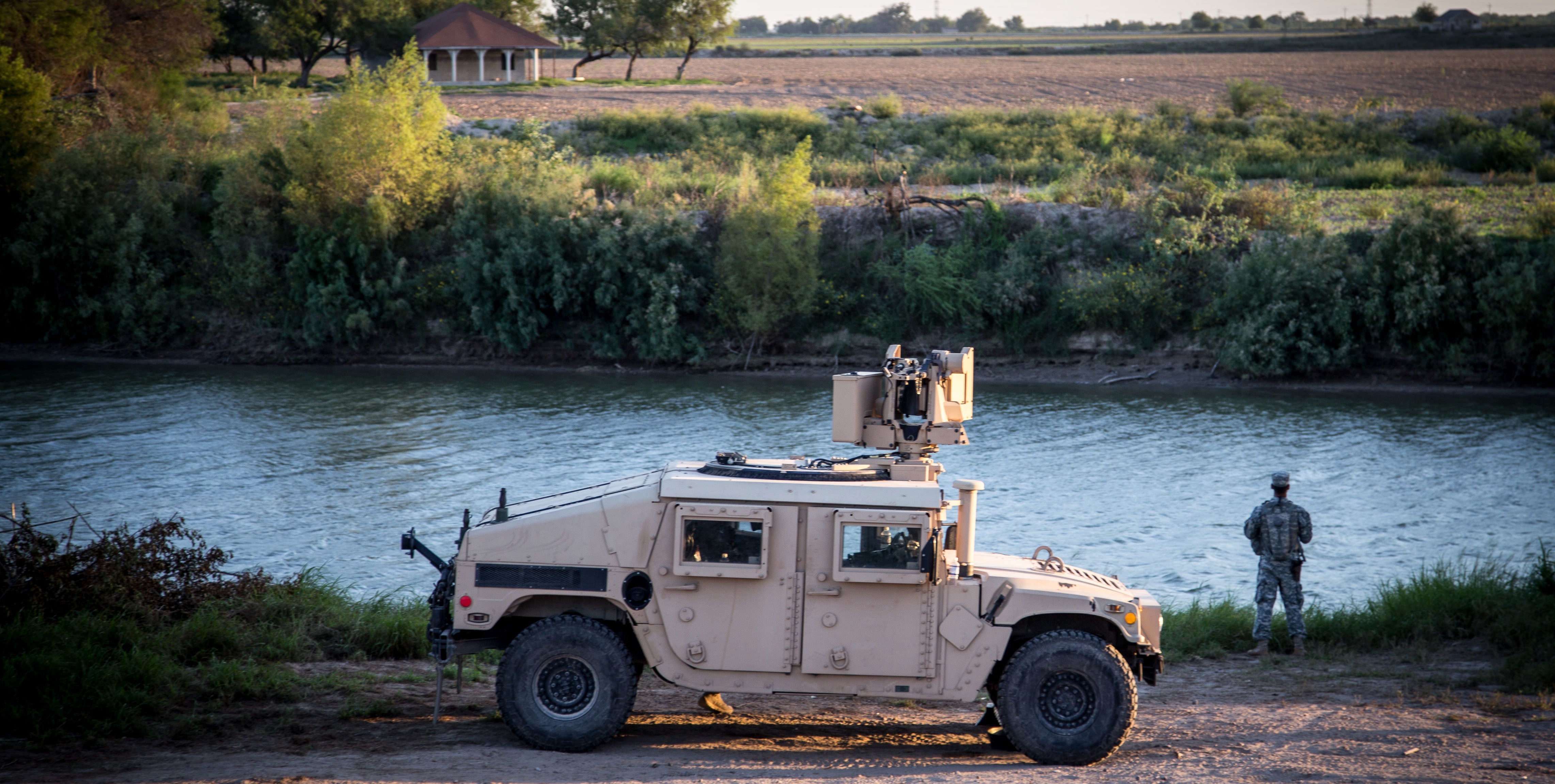 Four states have deployed National Guard troops to the U.S.-Mexico border, answering a call to action from President Donald Trump. 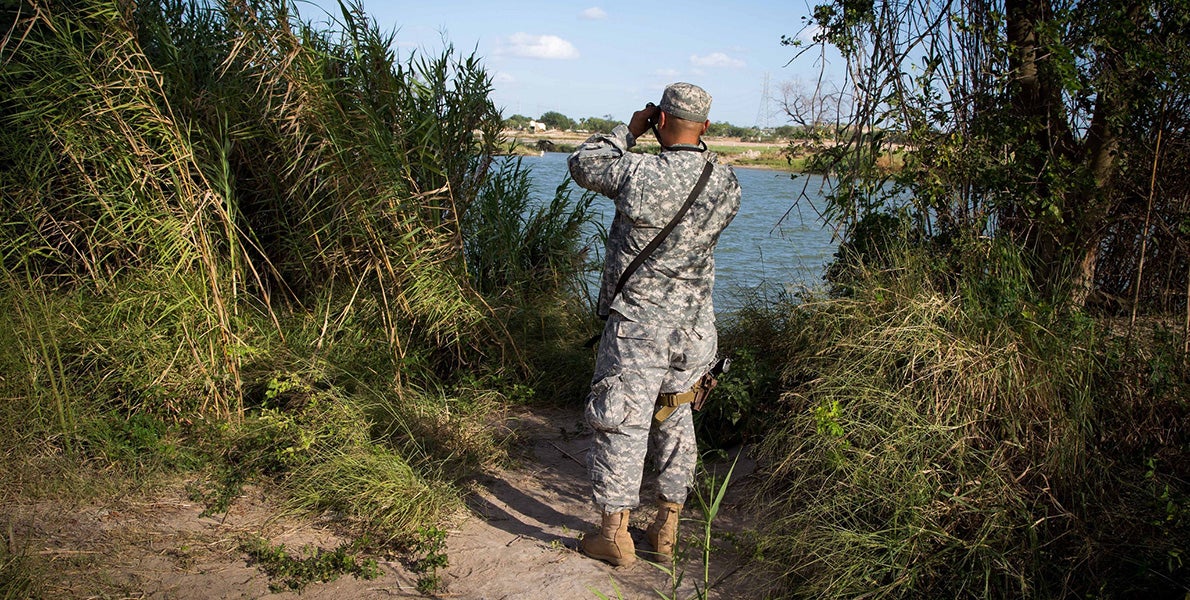 President Donald Trump’s order to deploy U.S. troops to the border with Mexico isn’t the first time they’ve been there in the modern era.

Excluding the Mexican-American War that ended in 1848, modern presidents have deployed U.S. troops on the southern border for the war on drugs, to slow illegal immigration and as a safety measure after the 9/11 terrorist attacks.