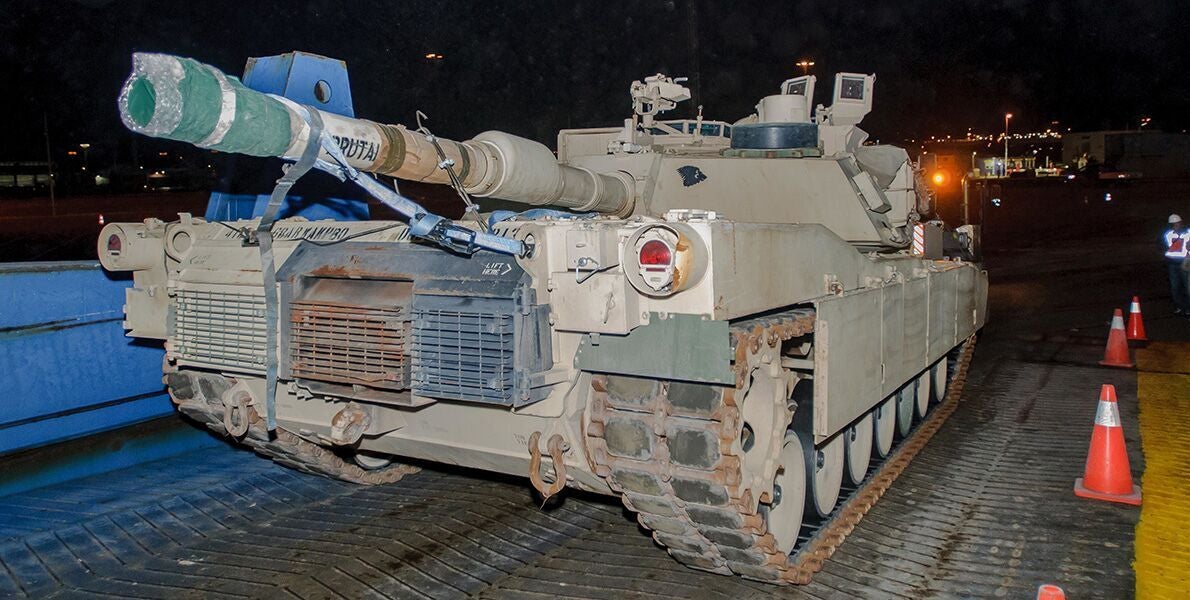 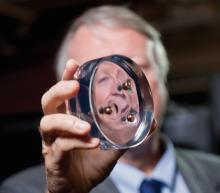 Rocky Research didn’t set out to create a new type of armor—far from it.