After being plagued by injuries throughout his athletic career, CEO and Founder Phil Wagner, MD, sought off on a mission to figure out why he was subject to so many injuries and why rehabilitation processes seemed to be vague recommendations rather than specific individual prescriptions. While attending medical school at Jefferson University in Philadelphia, Wagner also studied strength and conditioning, convinced that building strength was the key to preventing injuries down the road. Throughout this time, his daily environment swapped between medical classrooms and poorly lit warehouses where he competed in Olympic weightlifting competitions, training alongside champion weightlifters and world record holders. While all of these people had one thing in common- pure strength- they also lacked functionality, true athleticism. 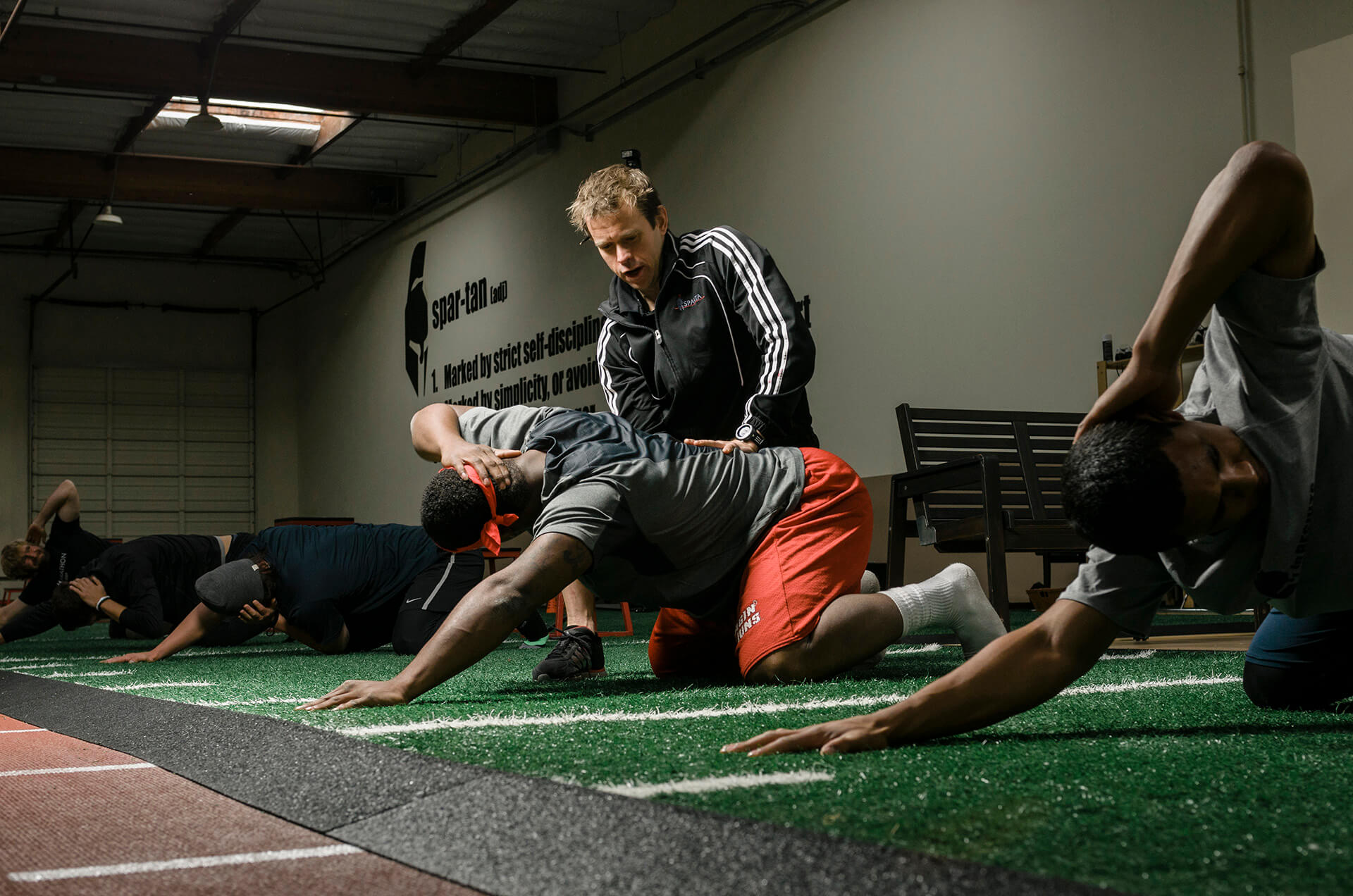 Wagner eventually transferred medical schools and coasts, moving from Philly to Los Angeles to complete medical school at USC while also holding a position as a strength and conditioning coach for UCLA, one of the most storied collegiate athletic programs with some of the best young athletes in the world. These athletes presented a great opportunity for Wagner to apply the knowledge he’d gained from seasoned weightlifters paired with a medical approach that focused on the individual's needs based on their inefficiencies. Still, he was met with disapproval from old school performance coaches who were resistant to change.

Upon graduating from USC’s Keck School of Medicine, Wagner had no aspirations to dive into a life as a practicing physician. Instead, he decided to take on the daunting task of helping to advance the human performance industry by pairing all of the knowledge he had gained with new advancements in technology. He decided there was no better place to do this than where he grew up, Silicon Valley. 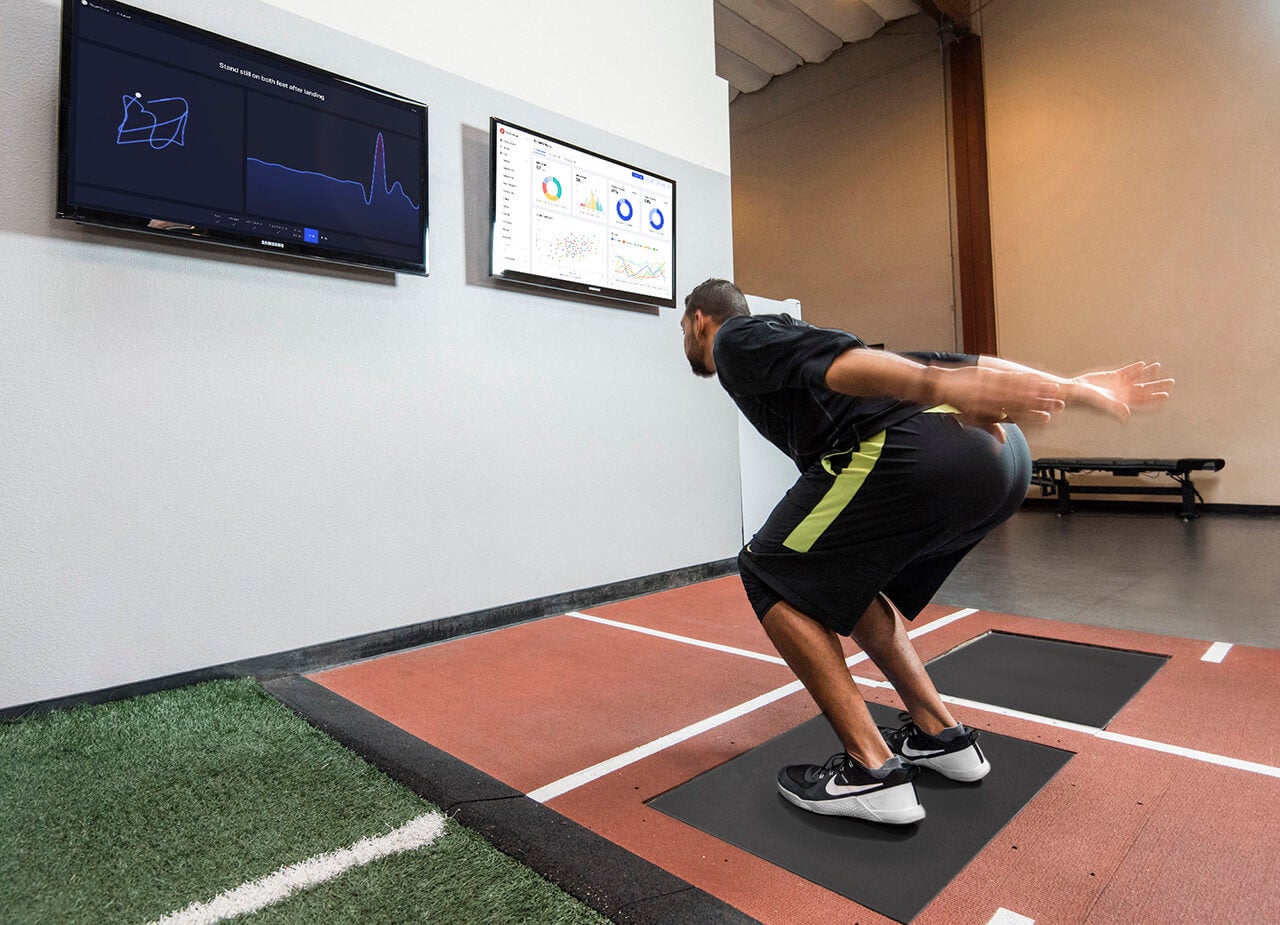 An athlete performs a Jump Scan on the Sparta Force Plate; one of the scans used to provide individualized training to athletes and warfighters with the help of Sparta Science’s Force Plate Machine Learning™.

In 2009 Wagner opened Sparta Performance Science in Menlo Park, CA, a training facility for elite athletes that would soon live sandwiched between some of the most innovative companies in the world. With neighbors like Facebook and Google, it became clear that data, and lots of it, was the key to understanding the complex system that is the human body. To begin collecting data, Wagner installed force plates into the floors of the new training facility. Hundreds of elite athletes walked through the doors, from Olympic medalists to NBA and MLB and NBA all-stars. Each of them was taken through a series of assessments on the force plates, jumping, landing, balancing, planking; these force plates were collecting millions and millions of data points. After years of R&D and research, Wagner had an assessment process, algorithms and a database that was delivering insights to help athletes get stronger with an objective, prescriptive approach. Each athlete was getting the training they needed, as unique individuals. While Wagner knew the data was the secret, there was too much of it to analyze between himself and the small team of coaches he had built. 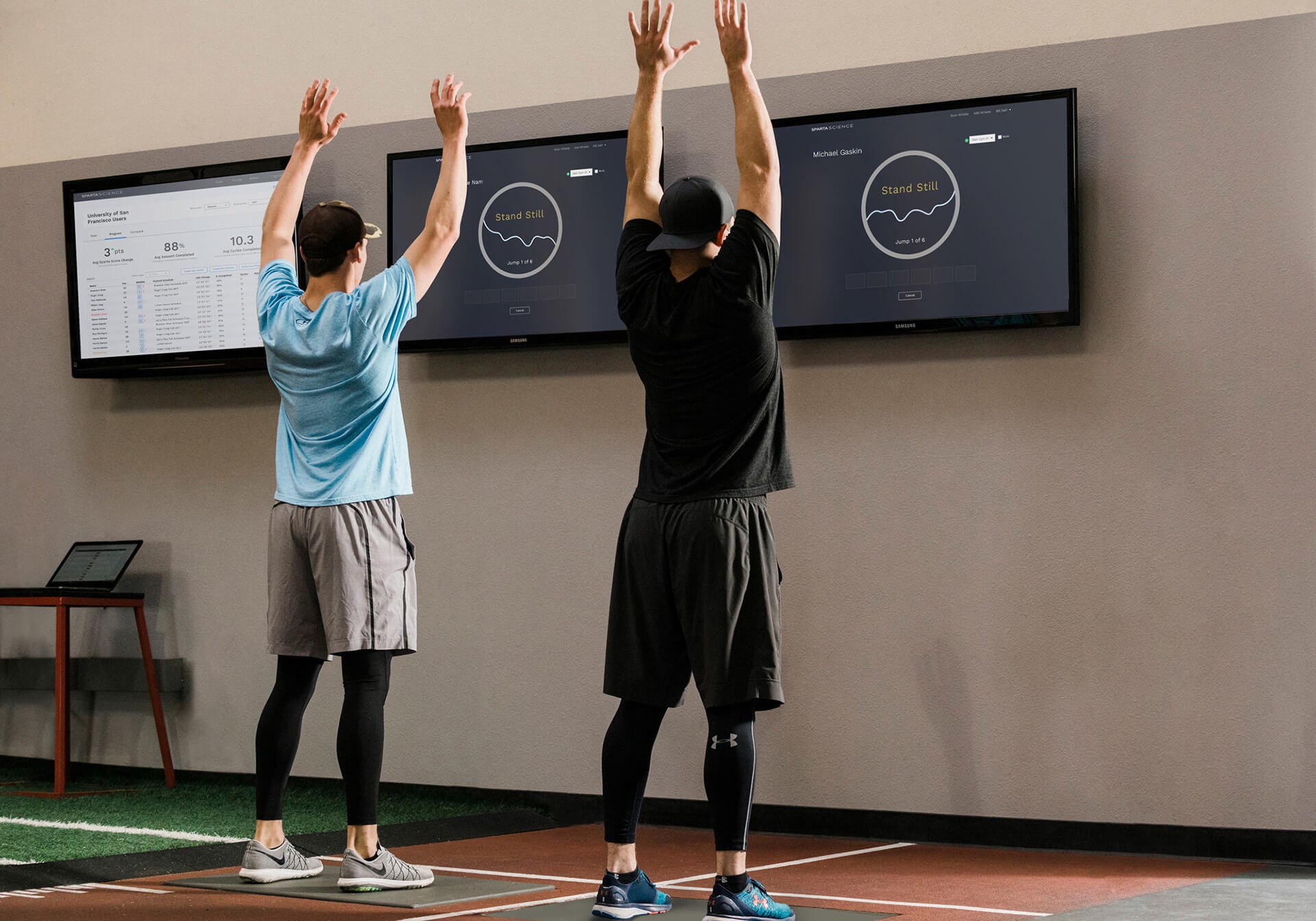 Sparta Science’s data science and research teams draw from a deep well of data to run through machine learning models which help practitioners and users to predict injury potential and improve fitness.

In 2014, Sparta Performance Science became Sparta Science. Wagner quickly built a team made up of Strength Coaches, Data Scientists, Software Engineers and former athletes who developed a software that leveraged machine learning techniques to analyze the billions of collected data points that was also practical to use and easy to decipher. The early adopters of Sparta Science’s were former mentors and colleagues of Wagner who quickly saw value in the efficient assessment processes, objective data and clear action steps. With more users and data in the database, the data science team began to identify trends. Trends that, after being validated through peer reviewed research, were proven to be predictive of injuries, a holy grail in the world of sports performance and sports medicine.

With a team in place, a list of early adopters that included organizations like the University of Kansas, the Colorado Rockies, the Cleveland Cavaliers and The Washington Football Team, word of the Sparta System spread across industries. Sparta’s Force Plate Machine Learning™ technology eventually found its way into the hands of a different kind of elite, the United States Military’s Special Operations Command. The military, similar to sports teams, deal with high injury rates, missed days due to injuries and ultimately astronomical costs as a result. Sparta Science’s solution was quickly adopted by all of SOCOM and by conventional military domestically and internationally. 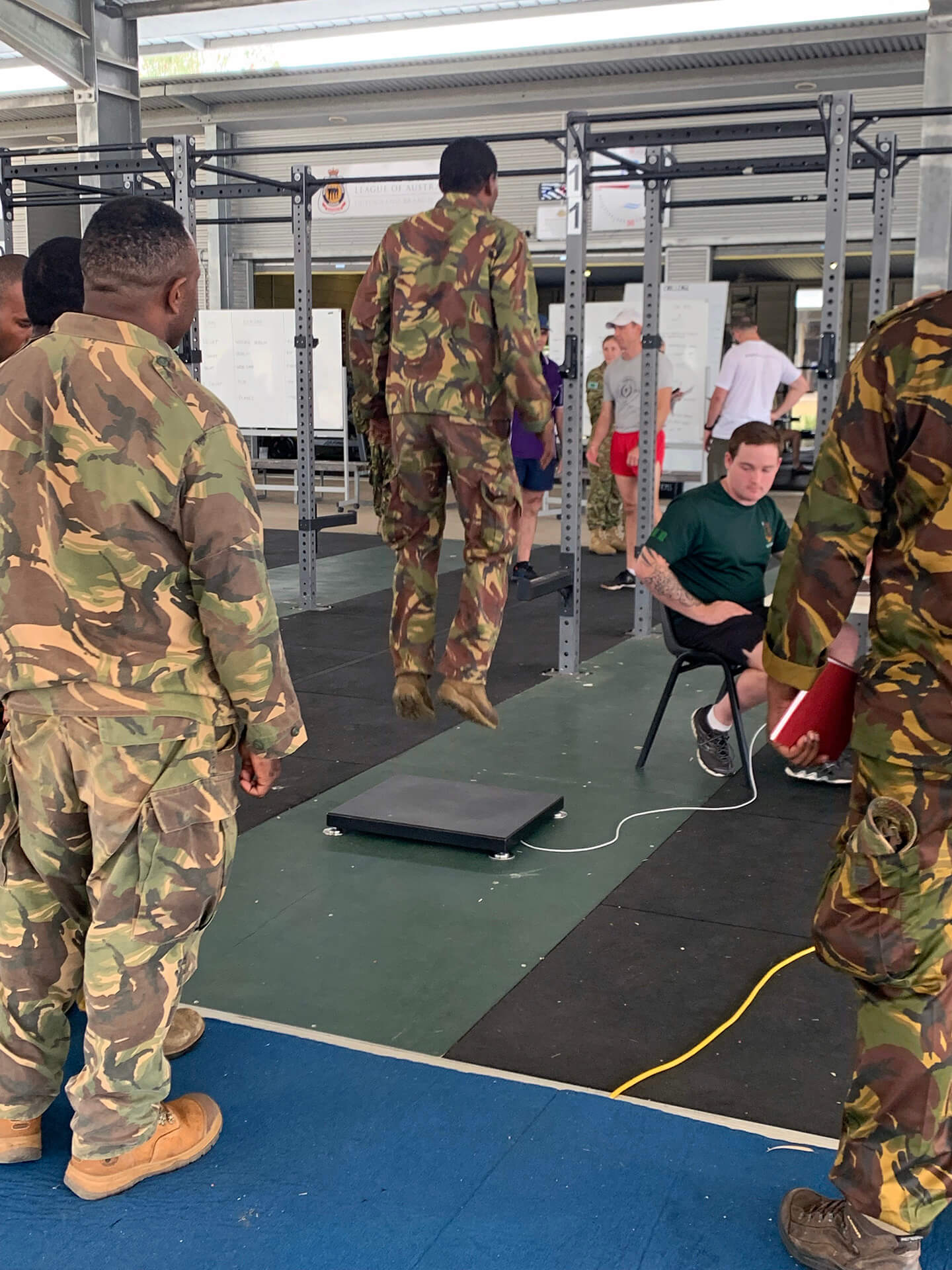 Today, Sparta Science is used by elite sports organizations, elite and conventional military and healthcare organizations, all with the common goal of protecting people from injuries. Individuals are assessed on Sparta’s force plates and Force Plate Machine Learning™ instantly develops a Movement Signature which identifies individuals strengths and inefficiencies that may lead to injury. At the same time, a data-driven, personalized training plan is delivered to guide the individual towards improved performance and to reduce the likelihood of injury. From military recruitment stations to professional sports locker rooms, Sparta Science’s mission is to help the world move better.