There is an ever increasing need to provide accurate Positioning, Navigation and Timing (PNT) data to the military, government infrastructure and private industry worldwide. Orolia is a global leader in providing Assured PNT solutions to secure, synchronize, and track data and personnel in GPS-denied environments.

Orolia understands that when it comes to mission critical applications, even the smallest discrepancy in data accuracy, availability and reliability can result in a system crash, an aborted mission or worst case, a loss of life. Failure is not an option for our customers.

Orolia, through its Spectracom, Spectratime, SARBE and McMurdo brands, provides the Assured PNT building blocks that are vital to mission critical applications. By integrating GNSS with proven and emerging PNT technologies, Orolia offers a comprehensive ecosystem of Assured PNT solutions trusted by customers worldwide, including: 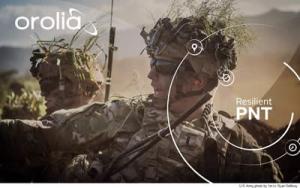 Military forces require continuous access to trusted PNT resources under all conditions. Critical infrastructure such as communications and power grids, financial networks and transportation systems also depend on GPS/GNSS technology, yet vulnerabilities give adversaries the opportunity to deny access to navigation and timing data. Orolia delivers Assured PNT capabilities for warfighters and commercial users through technologies that detect, mitigate and help prevent threats such as interference, jamming and spoofing.

To best support the US Army’s Assured PNT requirements, Orolia’s solutions are flexible, scalable and configurable based on required features, performance and budget considerations, such as: 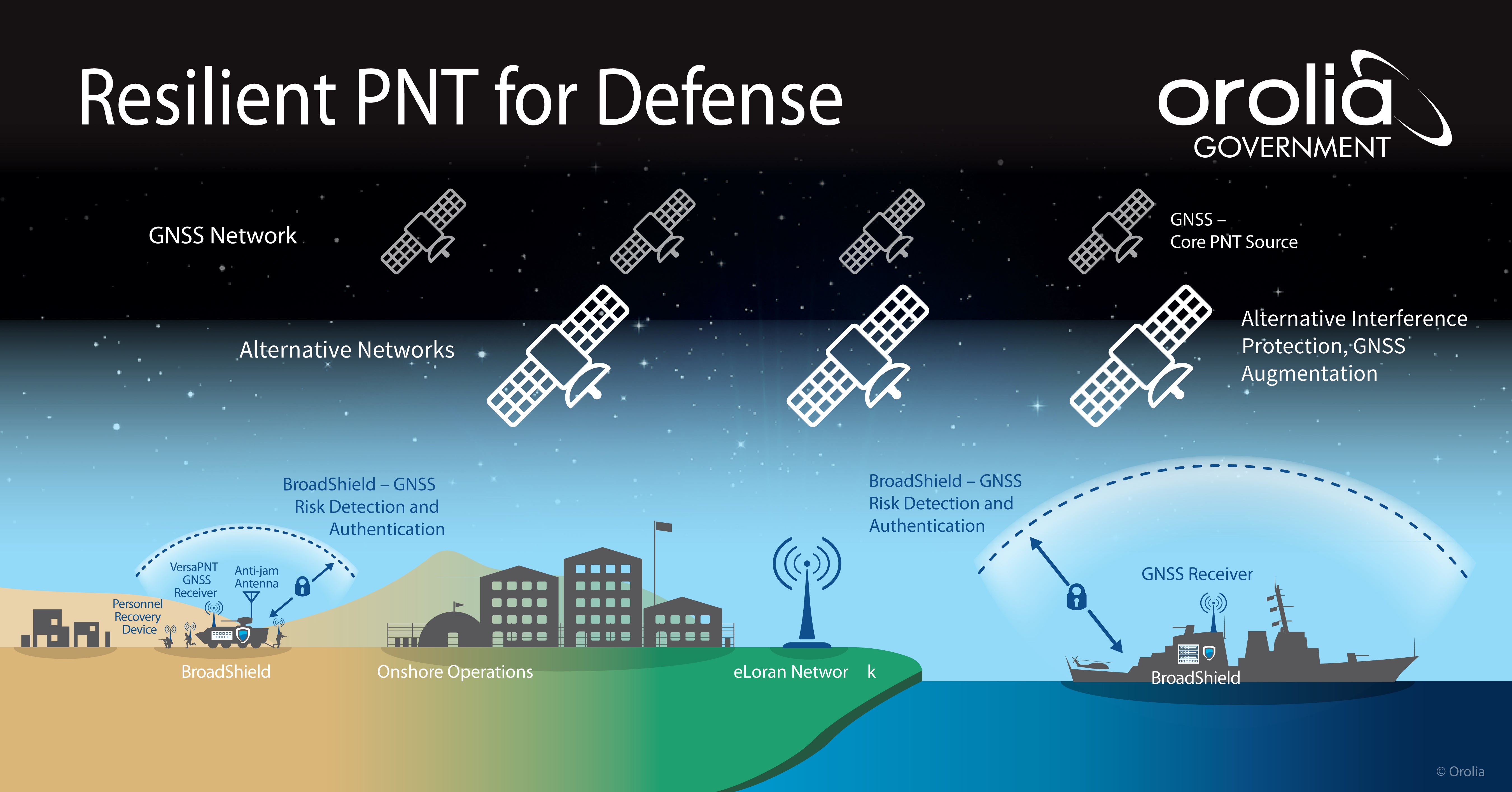 Orolia was awarded a $34M contract by the US Army to provide Personnel Recovery Devices (PRD) to be integrated into their Personnel Recovery Support System (PRSS) under the Air Warrior program. The Air Warrior PRD will transmit both open and secure signals (training-combat dual mode) to alert friendly forces that a soldier is lost, isolated or captured. Based on Orolia’s extensive experience in global military search and rescue since 1948, the compact PRD vastly increases the success of rescue operations. The Orolia PRD has been designed to meet rugged military specifications (MIL-STD-810 and MIL-STD-461) and offers greatly improved accuracy, decreased size, weight and power (SWaP) over previously fielded PRDs. Orolia can leverage technology developed for Air Warrior to support the accelerated deployment of a Dismounted PNT system for US warfighters. 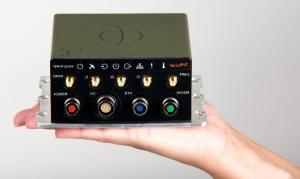 For mobile applications, Orolia’s VersaPNT combines a GPS/GNSS receiver and an Inertial Measurement Unit to provide Assured PNT in GNSS denied environments. VersaPNT is the first all-in-one solution that delivers precise navigation, timing and frequency signals all in one small unit.

The BroadShield technology integrated into Orolia’s Assured PNT devices was developed in cooperation with the US Army and the US Air Force Research Labs. BroadShield offers over 75 jamming and spoofing detection algorithms to detect GPS signal anomalies, including unintentional interference and malicious attacks. This integrated solution provides user alerts and automatically switches from GPS/GNSS to alternate trusted sources of PNT data until trusted GPS/GNSS data becomes available.

Orolia’s Assured PNT solutions are designed to deliver assured access to PNT data using alternative sources when GPS is unavailable. Alternative Networks offers a unique solution to augment GPS/GNSS signals for critical applications with impressive accuracy. It can penetrate walls to work indoors, and is encrypted to resist spoofing and deliver accurate timing even when GPS is unavailable.

Orolia is a global leader in Assured PNT solutions that improve the reliability, performance and safety of critical, remote or high-risk operations. Leading organizations in over 100 countries rely on Orolia for resilient, trusted PNT products and solutions for their mission critical needs. Orolia is honored to support AUSA in its commitment to building the best professional and representative association for the US Army.