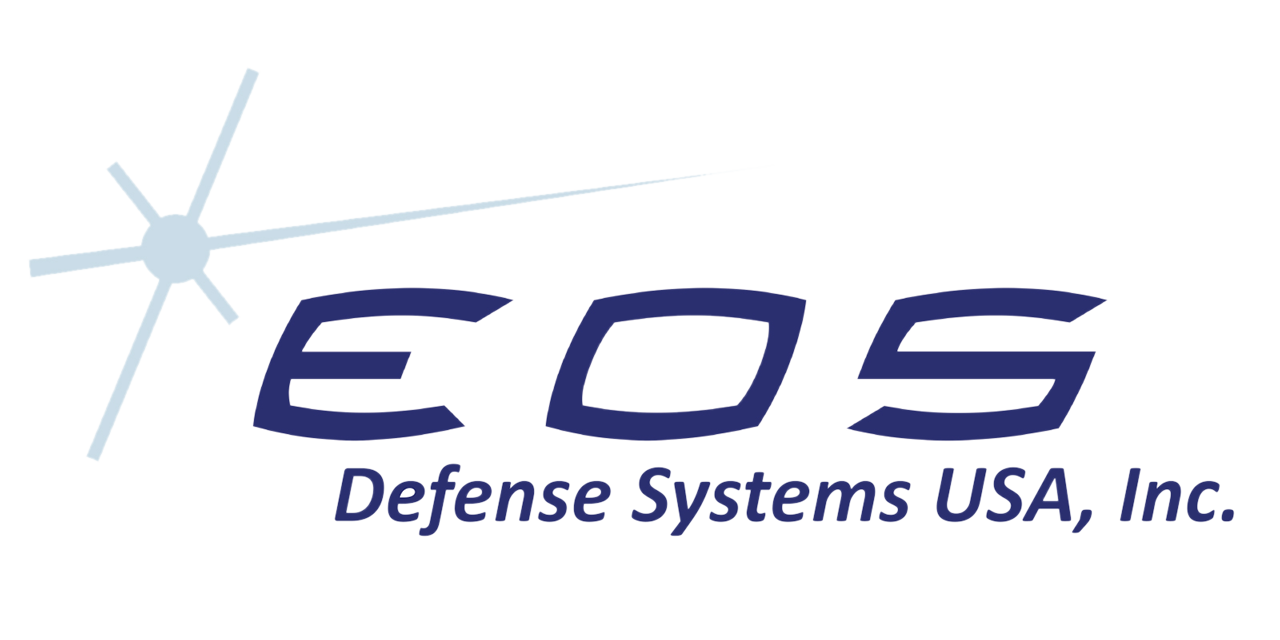 Because the first round matters, we always keep the warfighter first, EOS safely and expertly engineers and builds the most lethal and precise RWS in the world, while maintaining professionalism, honesty and fairness in all we do.

The R150 is the world’s lightest RWS capable of incorporating and firing light and medium machine guns as well as the .50 cal M2 and the M134 Gatling gun. The system delivers fire with exceptional accuracy while on the move and over long range, transforming area fire weapons into systems capable of first round hits even at extended ranges.  The R150 can be integrated on vehicles that can accommodate 400 lbs. (including the weapon and ammunition) enabling the RWS to be mounted on a range of light and medium manned platforms as well as a wide range of unmanned platforms.

The R400 can be configured for single or dual weapon use.  The single configuration can accommodate light or medium machine guns and grenade launchers as well as the M230LF 30x113mm light weight 30mm cannon.  The dual-weapon configuration offers a variety of options for mounting the same weapons but can also accommodate a coaxially mounted machine gun or Gatling gun. Third effectors such as Javelin, TOW, Stinger, Spike, Hellfire missiles can be added for additional lethality.  There are more than 2000 R400 systems deployed around the world.

EOS developed a heavy gimbal in response to the growing need for a greater range of lethality options on light and medium platforms.   The R600 can mount the XM914 30x113mm cannon with a coaxial machine gun and the Javelin missile.  It can also carry additional mission configurations totaling as much as 600lbs, allowing the incorporation of packages including multiple missiles, radars and fourth effectors.  The R800 is from the same family as the R600 but has the capacity to mount the MK44S 30x173mm cannon with dual ammunition feeds as well as a coaxially mounted machine gun and an anti-tank or air defense artillery missile package.  The addition of the Mk44S allows the system to leverage the range and effectiveness of existing 30x173mm ammunition.  The system weighs less than 1,800lbs including all weapons and ammunition, and can incorporate STANAG Level II armor to increase system resiliency. Modern light, medium and heavy armored vehicles can now deliver fire power to the battlefield without limitation of large, cumbersome, expensive and invasive turrets.

EOS has produced hermetically sealed sensors for over 20 years.  These Sensor Units (SU) are contained in a single watertight case that ensures boresight retention for the lifetime of the product.  The SU incorporates both color day imaging systems and second-generation forward-looking infrared cameras adapting easily to any conditions and providing target detection beyond 12 km, recognition greater than 5km and identification beyond 4 km. This SU is available on all EOS RWS systems.

Other system features include the ability to operate by fiber optic cable or wirelessly with great security across extended distances as well as offering the option for wireless firing on the move.  This allows all the EOS family of RWS to be remotely operated from vehicles or from container-based weapons stations.  Additionally, the systems have the capacity to be easily networked and operated as a wide-area security system.

EOS realizes the importance of countering unmanned aerial systems (C-UAS) and is leading the way in directed energy (DE) for swarm defeat capability with high rates of target engagement from maximum range. The Mopoke system provides a self-contained C-UAS solution. Mopoke includes 360 degrees detection, identification, tracking, soft kill, kinetic and DE engagements to defeat single and/or swarm UAS threats. The reliance on a relatively low power, yet extremely precise laser is an effective technique because of the very high-quality beam management EOS delivers. It also reduces blooming in the atmosphere and energy consumption when compared to higher energy systems.