Walks in the Midst of Trouble: Allied Patrols in War Zone C, October 1966

Walks in the Midst of Trouble: Allied Patrols in War Zone C, October 1966 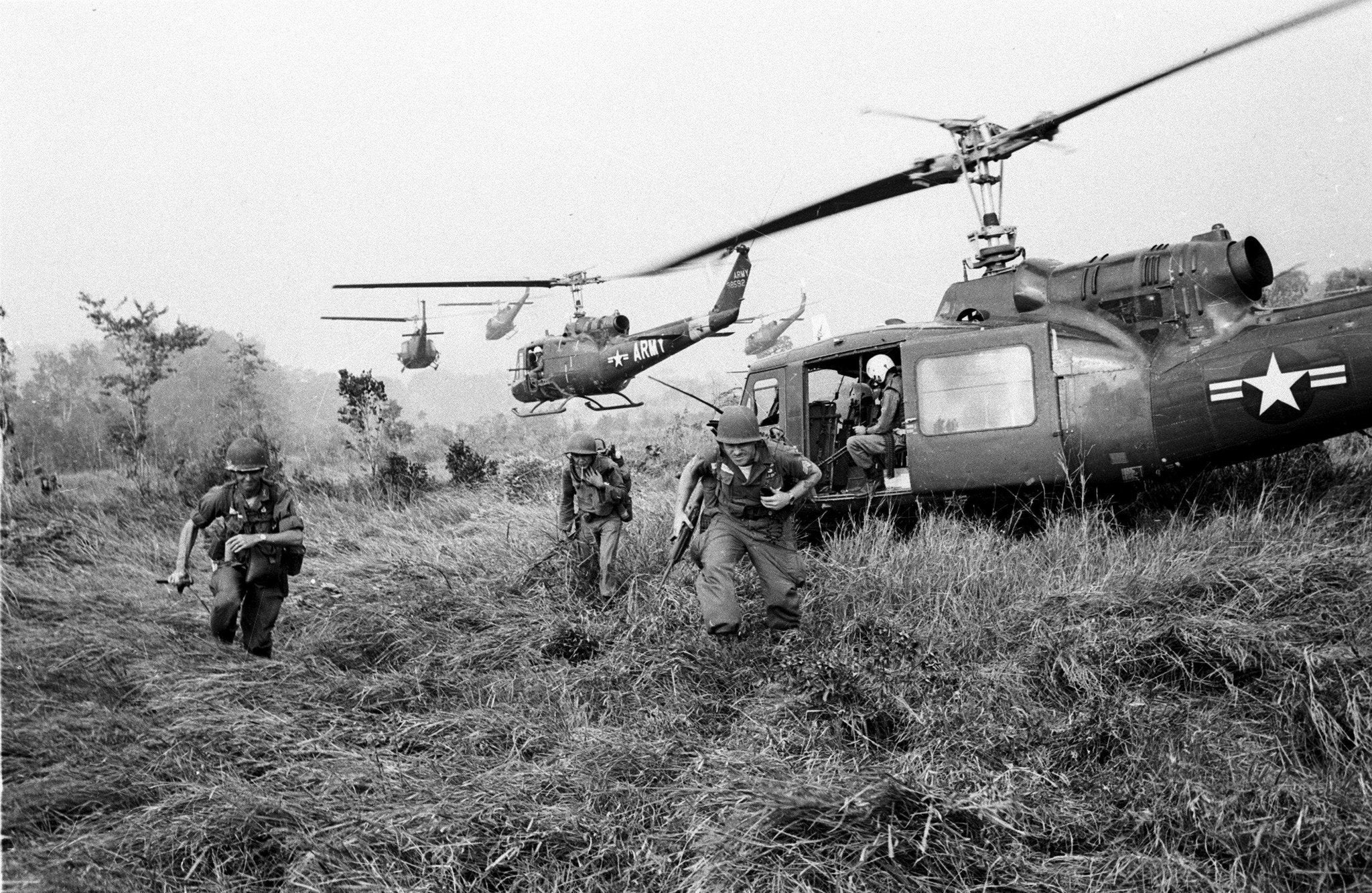 This is the story of eight Allied (American and South Vietnamese) reconnaissance patrols that were inserted into and operated briefly in War Zone C, northwest of Saigon, in late 1966. While focusing mainly on one of the patrols, Team 5—essentially the story of its destruction at the hands of the enemy—this narrative also contains accounts of the other seven patrols sufficient to provide context and round out the larger operational story. Taken together, the activities of the patrols constitute Operation Fondulac, 12–25 October 1966. An additional source critical to fully understanding the Team 5 story, and one rarely available, is the People’s Liberation Armed Forces (or Viet Cong’s) After Action Report of the same event.

The Fondulac story is a complicated one with many working parts. Yet it is worth studying and analyzing because it explains in detail how these “working parts” functioned when American unconventional warfare patrols operated in a hostile environment in Vietnam. The narrative and analysis suggests that Special Forces teams in such instances failed to rise above the tactical and operational in terms of roles and achievements, despite exhibiting great skill, bravery and resourcefulness in carrying out their missions. This paper also calls into question judgments and assessments made in Operation Fondulac’s After Action Report. Additionally, the reader will see no references to strategic significance here because, to put it bluntly, Fondulac—and the reconnaissance patrols that defined it—had no strategic intent and no strategic accomplishment. It is true that various scenarios might be imagined that would transform such reconnaissance patrols into ones strategically significant, but that did not happen in this operation or ones similar to it during the Vietnam War.