Risking Nuclear Escalation: The Characteristics of War from the Sino-Soviet and Kargil Wars

Risking Nuclear Escalation: The Characteristics of War from the Sino-Soviet and Kargil Wars 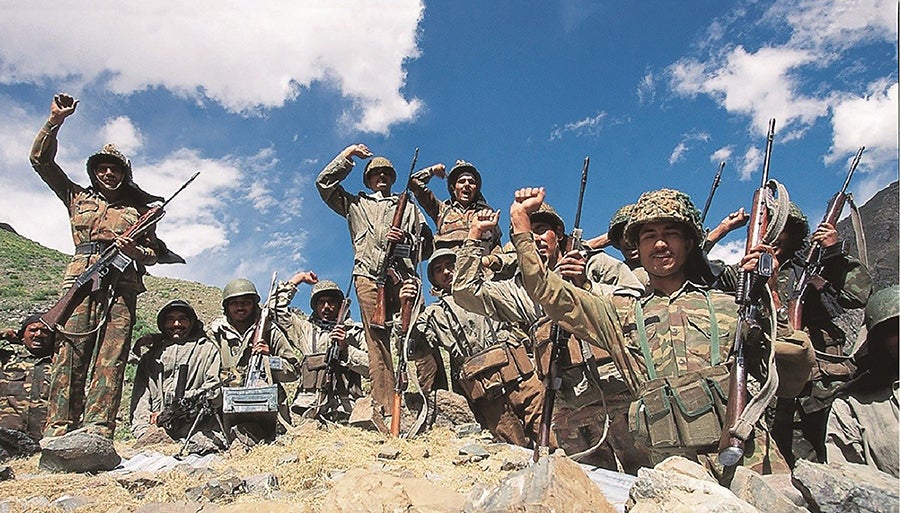 This monograph examines the potential characteristics of a future conflict between nuclear-armed adversaries based on the only two historical cases of direct conflict between nuclear powers: the 1969 Sino-Soviet War and the 1999 Kargil War between India and Pakistan. These wars suggest five key characteristics of conflicts between two nuclear powers: first, nuclear confrontations are risky and difficult to control; second, information operations and the international community have a significant impact on the outcome; third, military leaders will probably encourage escalation; fourth, military operations will face severe political and strategic constraints; and fifth, horizontal escalation is significantly more destabilizing in conflicts than vertical escalation. Based on these characteristics, current U.S. Army doctrine and concepts are ill-suited for future war against nuclear-armed competitors because the risk of escalation will require significant political and strategic constraints and because future operations should remain extremely limited in size and scope.

Several potentially significant implications for the U.S. Army’s way of war result from the constraints, limitations and altered character of war caused by nuclear weapons. First, Army commanders, at battalion level and above, will have to assume significantly greater tactical risk to limit and control the risk of strategic escalation. Second, the U.S. Army will probably have to fight in the future at a much slower tempo and use more constrained methods than are typical in current American operations. Finally, tactical advantages and successes will derive largely from political and strategic advantages achieved from information operations and the international community.