In Pursuit of a General Theory of Proxy Warfare

In Pursuit of a General Theory of Proxy Warfare 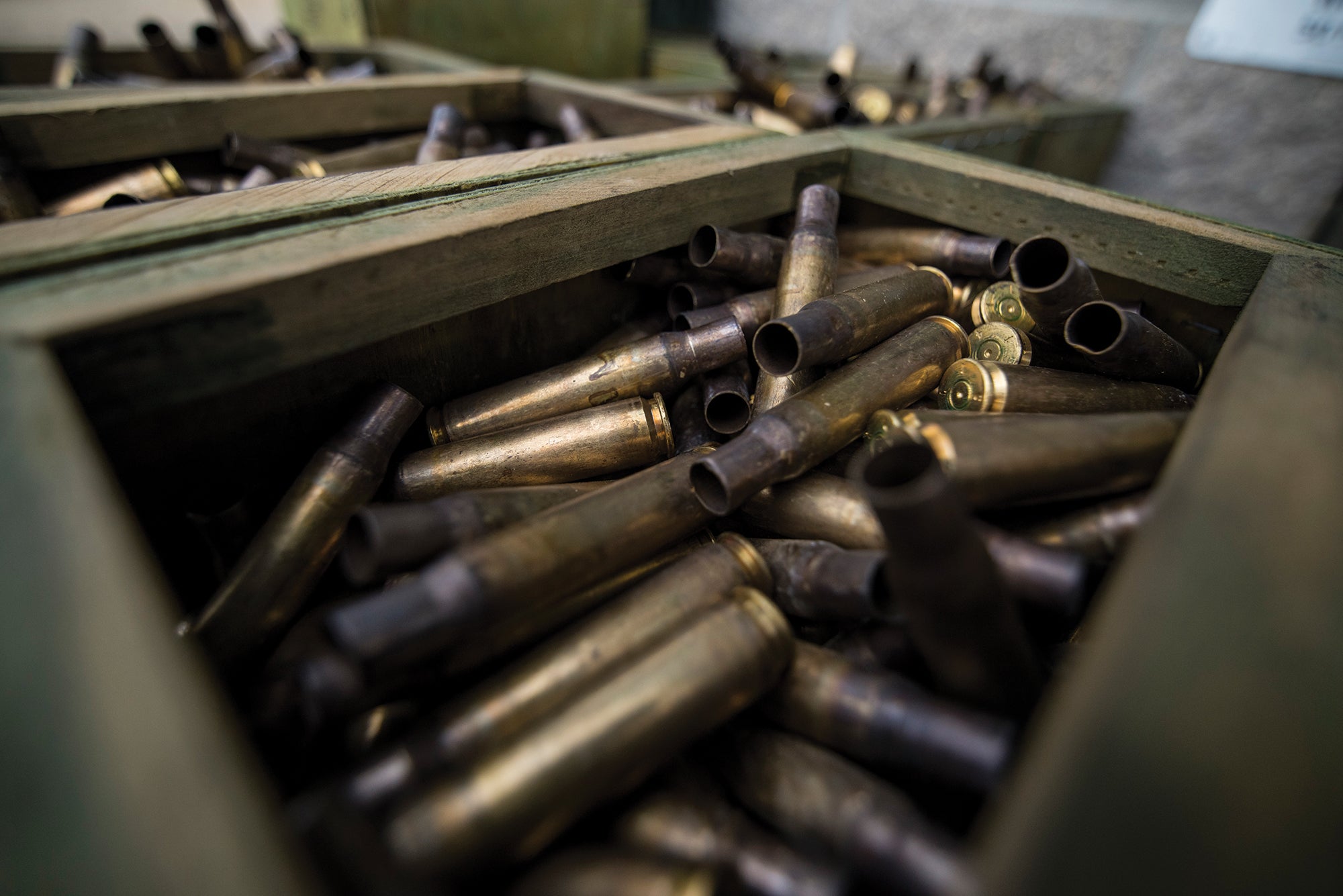 Buried deep in Carl von Clausewitz’s On War is the Prussian general’s ruminations on the differences that exist between limited and total war. Clausewitz argues, “We can thus only say that the aims a belligerent adopts, and the resources he employs, must be governed by the particular characteristics of his own position; but they will also conform to the spirit of the age and to its general character.” The astute scholar of war should pause at this statement and ponder what it means for both contemporary and future war. Specifically, what are the peculiarities of modern war, and what are the divergent effects of those idiosyncrasies?

One can proffer many causal reasons for the increased relevance of proxy warfare, to include everything from the deterrent effect of nuclear weapons to the precision of today’s technocratic weaponry and ethos. Nevertheless, restricted warfare has overtaken the major land wars of yore. This is not to say conventional land warfare has gone anywhere but rather that the method in which land warfare is conducted has evolved to be more covert and oblique. Although the world’s major powers occasionally flirt with the idea of war with one another, the conditions governing war have severely eroded overt interstate war. As a result, nations large and small have found utility in outsourcing warfighting. Proxy warfare has become the predominant form of modern war.

Warfighting through intermediaries while vigorously pursuing one’s self-interests is the spirit of the age and the general character of war in the 21st century. Most students of modern conflict are quick to acknowledge the role of Russian proxies in Eastern Europe and the Caucasus region and of Iranian proxies in the Middle East, but the United States is perhaps the largest employer of proxy forces in modern war. However, a significant problem for the U.S. military, and more importantly, the U.S. Army, is that it refuses to speak openly or clearly about proxy environments and proxy warfare. Instead, it chooses to hoodwink its practitioners through complex language. Terms and phrases such as security force assistance, training and advising, partnered force and by, with and through are all misleading and meant to soften or hide the coarseness of proxy warfare. This practice—speaking through euphemism—highlights the problem that arises when the manner in which we must operate does not mirror the method or narrative in which we want to operate. A doctrine built around misleading or obfuscated outward intentions does little to nothing to help the Soldiers, staffs and leaders who find themselves in proxy situations; the use of vague terms and their associated doctrine creates a cognitive Potemkin village that inhibits environmental understanding and causes the Army to muddle its way through dynamic, nuanced environments.

This paper is theoretical and does not look to expand on or advocate for existing Army doctrine. Instead, the purpose of this paper is to add to existing military theory and accepted precepts of war. This paper does so by proposing a theory of proxy warfare, currently absent from discussions of military theory, based on historical study, social theory and the tyranny of time. The theory articulates two models of proxy warfare, a transactional model and an exploitative model. One of these models is found any time proxy environments exist. The models evolve from social interactions, most notably through principal-agent interactions (power relationships) coupled with the oppressive character of time. This work, arguing that proxy warfare is the dominant form of war today and will remain so for as long as major nations are unwilling to put their armies in the field against one another, concludes by providing a handful of principles of proxy warfare that should be used as the starting point for continued discussions on proxyism.