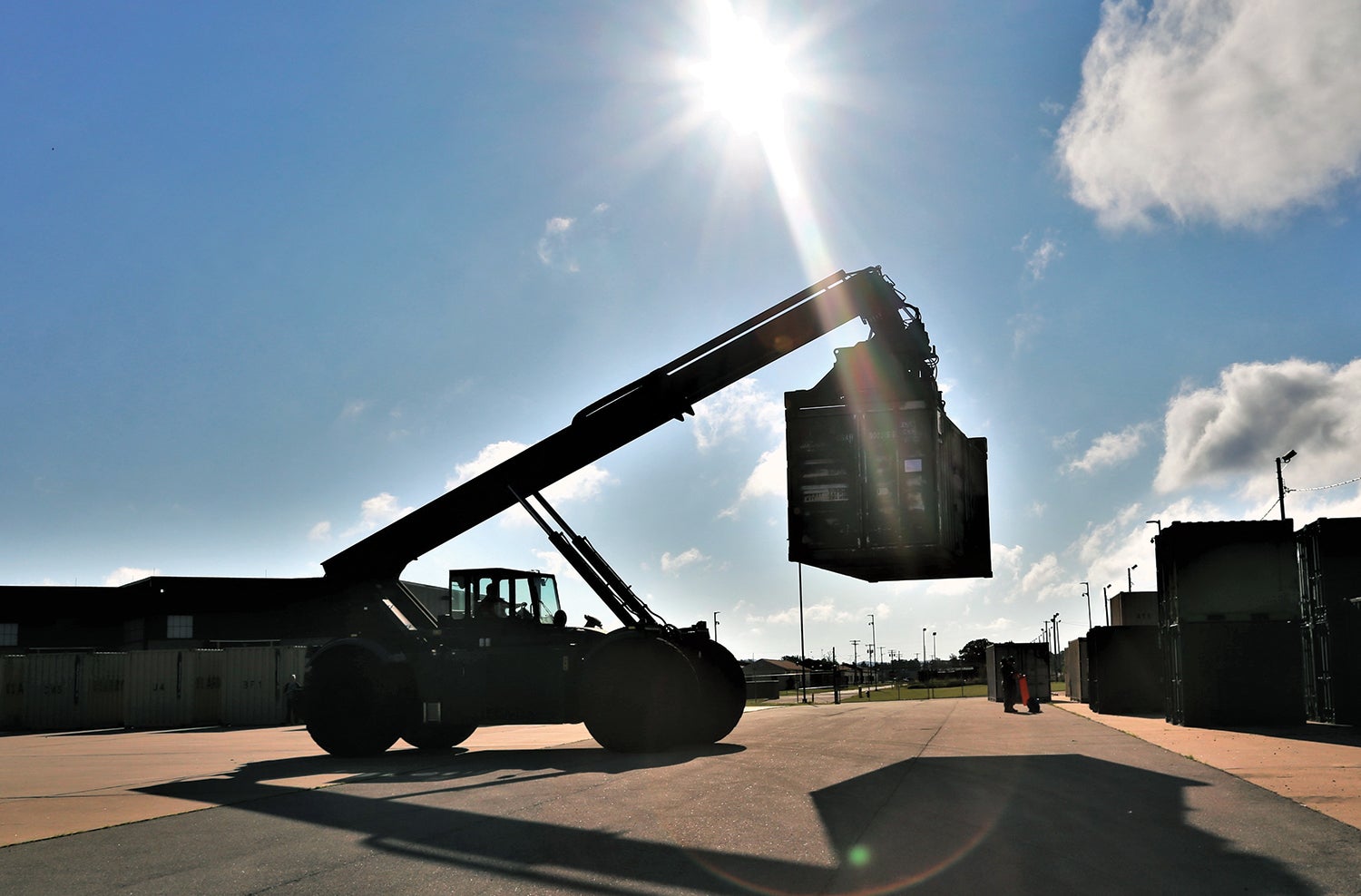 The reemergence of inter-state strategic competition presents a more complex challenge for the U.S. joint force and the U.S. Army than any experienced in the last 18 years of conflict. The strategic security environment described in the 2018 National Defense Strategy of the United States necessitates that DoD and the military services prepare for operations on a complex and multi-domain battlefield. Russia and China, among others, are developing capabilities to counter the United States through multiple layers of stand-off in all domains—space, cyber, air, sea and land. They are synthesizing emerging technologies with analyses of military doctrine and operations. The U.S. Army’s response to this challenge is embedded in a concept called Multi-Domain Operations (MDO).

MDO calls for the rapid and continuous integration of all domains of warfare to ensure that the U.S. Army can deter threats and prevail against bad actors as Army units face engagements that are short of armed conflict. Should deterrence fail, armed conflict will be undertaken to penetrate and “dis-integrate” enemy defenses; to exploit the resulting weak points; and to consolidate gains to force a return to competition (re-compete) on terms favorable to the United States and its allies and partners. Doing so first requires neutralizing adversaries’ anti-access/area denial (A2/AD) capabilities as U.S. forces deploy and then employ combat power into hostile environments. Threat A2/AD capabilities impede not only the mobility but also the sustainment of U.S. forces.

Recent studies have concluded that there are gaps in the joint force’s ability to provide reliable, agile, responsive and survivable sustainment, causing senior leaders to ask how the Army is going to sustain itself and the joint force from fort to port to foxhole. It is imperative that the Army has a robust sustainment enterprise that can provide support over great distances in austere environments, both inter- and intra-theater, to prevail in conflict.