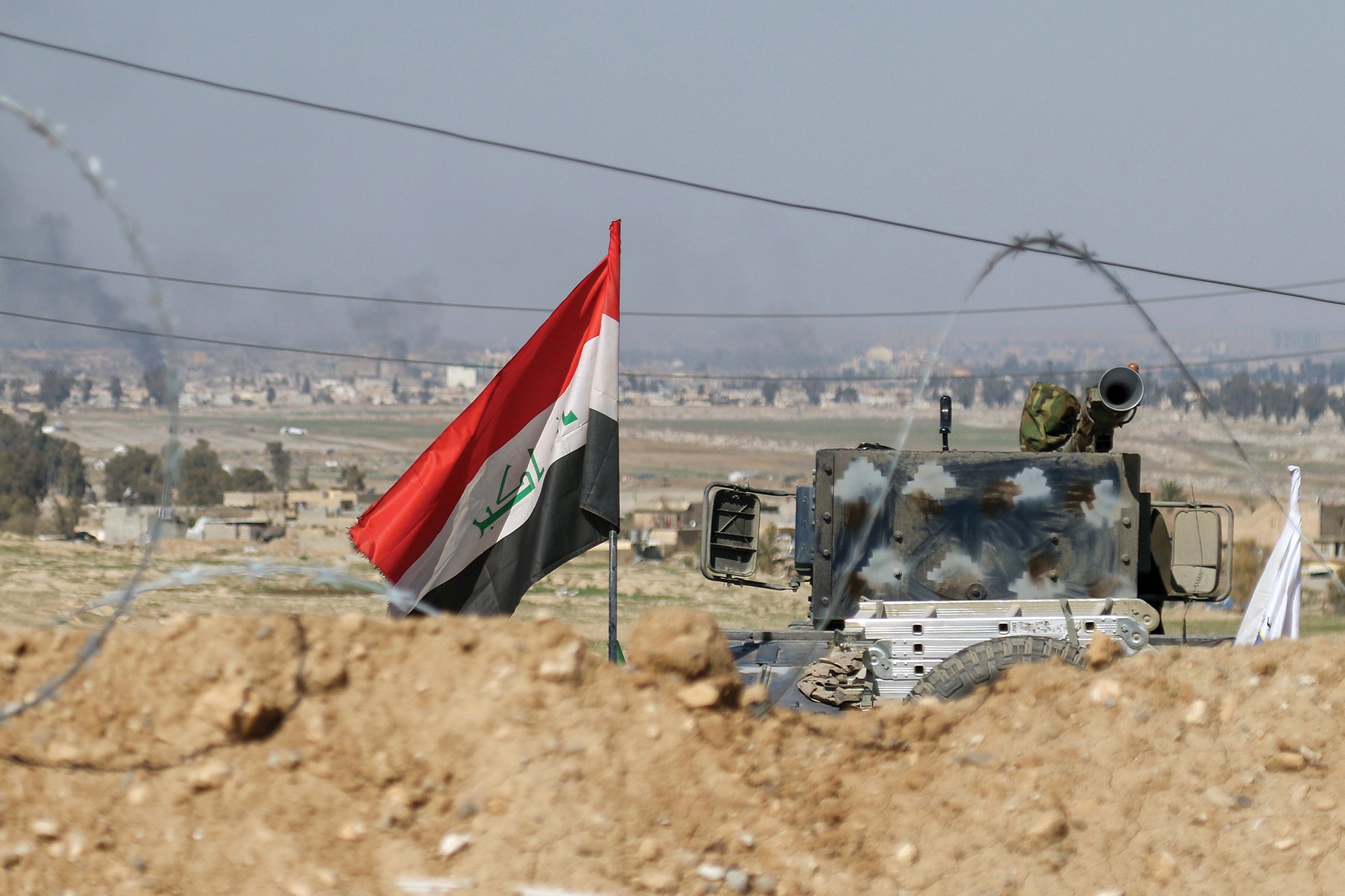 Operation Inherent Resolve’s Battle of Mosul (October 2016–July 2017) was one of the most pulverizing battles in recent times, and it resulted in the tactical defeat of the Islamic State. Looking to capitalize on it, U.S. Training and Doctrine Command (TRADOC) commissioned the Mosul Study Group to provide a report. The goal of the report was to glean lessons from the battle and get them back out to the force as quickly as possible. TRADOC and the Mosul Study Group succeeded in this endeavor, publishing What the Battle of Mosul Teaches the Force a mere two months after it had formally concluded.

However, TRADOC and the Mosul Study Group’s haste resulted in missing that Mosul was decisive in relation to the larger campaign to defeat the Islamic State in Iraq. Further, the report failed to articulate the paradoxical role that precision-strike capabilities and precision-guided munitions played. Lastly, the report failed to highlight that it was a block-by-block positional battle of attrition in which steel, sweat and blood saved the day—not new doctrinal concepts, Facebook “likes” or Twitter branding.

In its haste, TRADOC’s report, which reads more like narrative reinforcement than actual lessons from the battle, runs the risk of de-legitimizing future “lessons learned” work. The faulty research methods exemplified here—such as issuing a report on lessons learned a mere two months after a battle concludes and reporting that reinforces existing doctrinal predilections at the expense of challenging and assessing doctrinal utility—need to be addressed. Otherwise, reports like this run the risk of telling the Army what it wants to hear and not what it needs to hear.