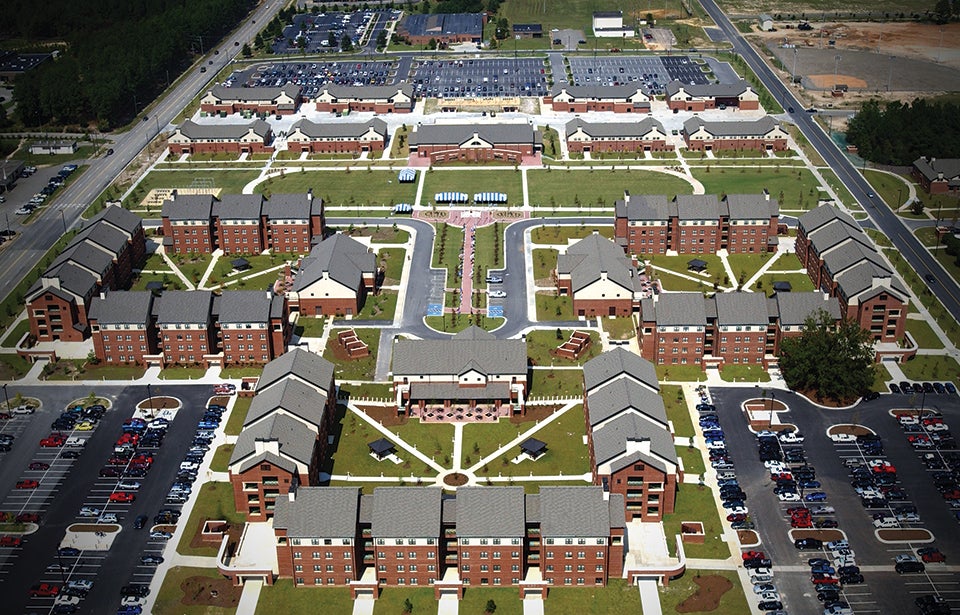 The U.S. Army must change how it thinks about its military installations. Installations are not sanctuaries; they are vulnerable soft-targets for a growing host of sophisticated threats seeking to degrade U.S. Army combat capabilities long before they deploy. Now is the time to act and update U.S. Army installations or risk stifling current modernization efforts with an Industrial Age past.

With all the recent emphasis placed on modernization, how is it that U.S. Army installations are not included? If the primary reason installations exist is to ensure combat readiness, then what good is innovating new capabilities if they are increasingly vulnerable to future attacks? How effectively can the U.S. Army project combat power from Industrial Age installations that are designed more for their functional geography than as the first skirmish lines of asymmetric defense?