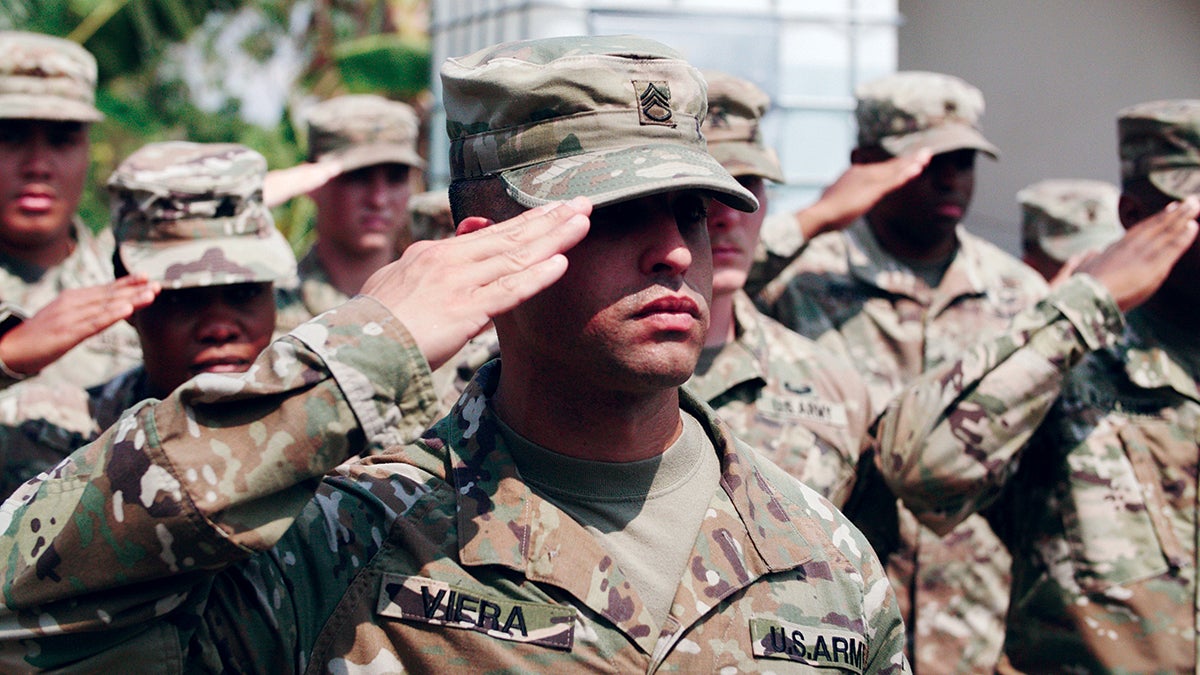 With the creation of Army Futures Command and a concerted effort to advance its six modernization priorities, the Army has made weapons development its primary focus in fulfilling the 2018 National Defense Strategy (NDS). Supporters point to the capabilities of the near-peer adversaries on which the NDS focuses—China and Russia—and the Army’s need to reestablish technological overmatch, or superiority, in all domains. Purchasing new equipment is tangible, is measurable, increases the lethality of each Soldier and is in the comfort zone of senior Army leaders. Although there are some specific areas—missile defense, long-range precision fires and network defense—that require rapid updating, the Army remains the most lethal, best-equipped fighting force in the world. And certainly, over the past 17 years of armed conflicts, it is not the Army’s equipment that has failed to achieve overmatch.

A 2019 study on the Iraq War, published by the Army War College and requested by former Army Chief of Staff (CSA) General Raymond T. Odierno, identifies leadership failures as one of the main reasons that the Army lacked enduring success in the region. The study says, “It seems that the most successful innovators were actually inverting policy rather than operating within policy, most notably in the case of the brigade and battalion-level COIN [counterinsurgency] approaches of 2005–2006.” It also highlights that “this is a fact the Army has not really confronted, and it seems possible that the Army in the Iraq War actually tended to penalize successful leaders who challenged their commanders.”

The military’s outdated personnel management system could be one reason that the Army holds back its most successful leaders. In 2009, Casey Wardynski (now Assistant Secretary of the Army for Manpower and Reserve Affairs) and his team wrote a series of manuscripts on officer talent management that found “compelling evidence that the U.S. Army’s Officer Corps will be unequal to future demands unless substantive management changes are made.” The Army’s Office of Economic and Manpower Analysis found the Army’s personnel management system fails to effectively differentiate its officers’ performance, does not adequately prepare its officers for enterprise-level leadership roles and inhibits institutional adaptability through poor succession planning and insufficient tenure.