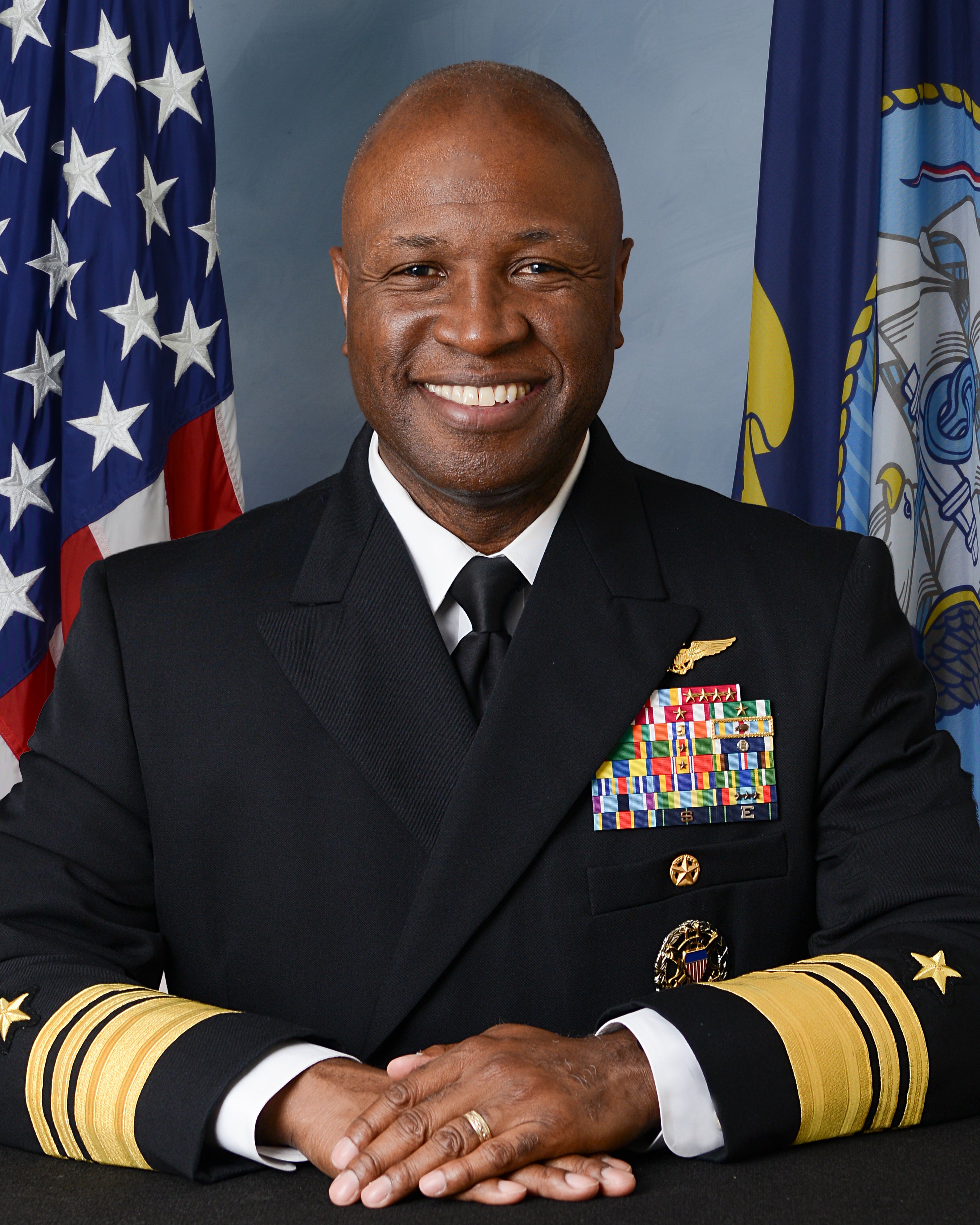 Vice Adm. Kevin Scott is a native of Portsmouth, Virginia, and New York City and was designated a naval aviator in 1984. He is a graduate of the State University of New York at Buffalo, Naval Postgraduate School, U.S. Naval War College and the Joint Forces Staff College.

Scott has earned various personal, unit, service and campaign awards. He holds a Master of Arts in National Security and Strategic Studies.