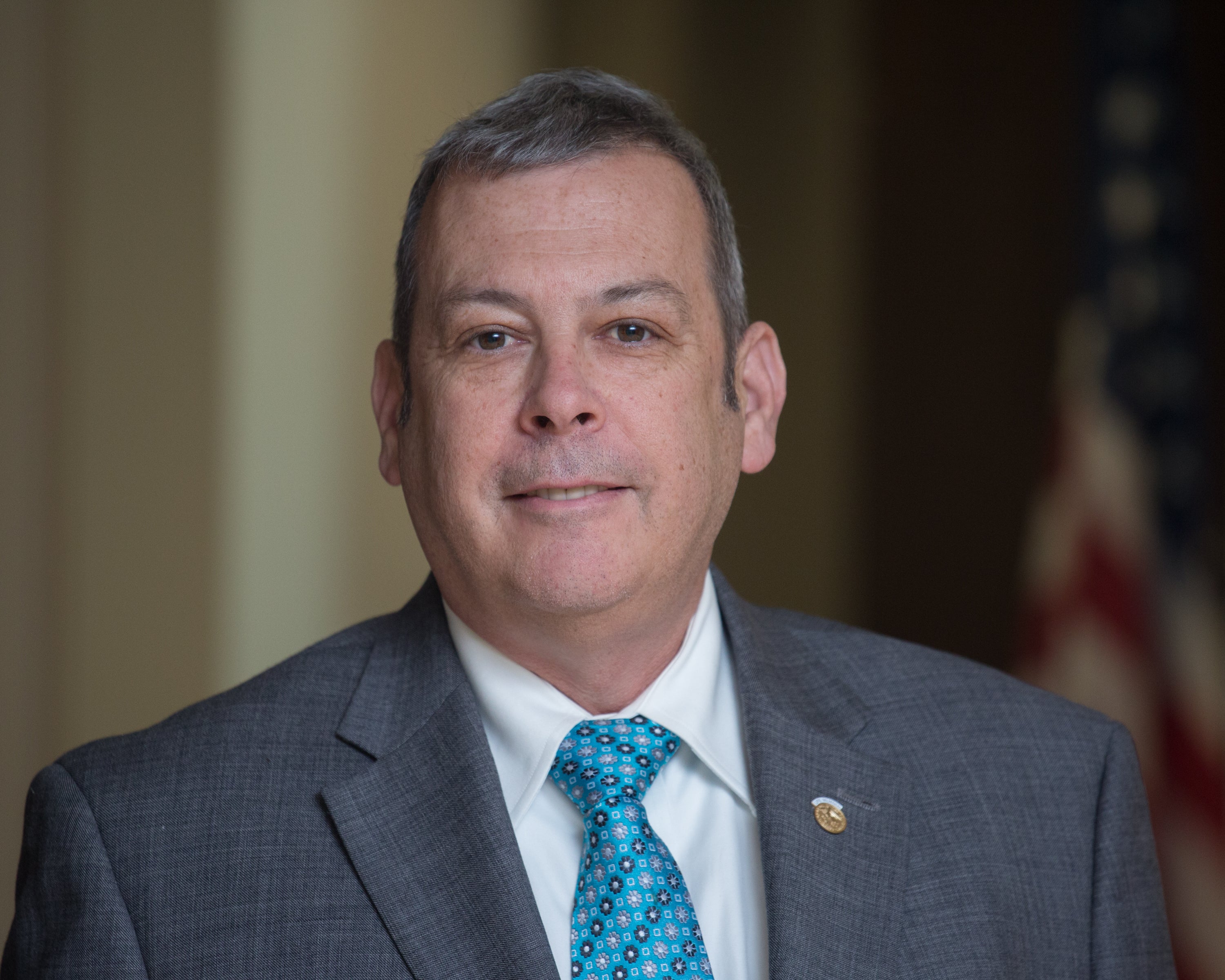 Mr. Dan Elder is a consultant and entrepreneur who creates opportunities for defense leaders and executives to reach their full potential through introspection and self-development. He returned to consulting in July 2013 from McLane Advanced Technologies where he was the Senior Director for Business Development, he now serves as an executive coach and trainer. Prior to that he had joined Computer Sciences Corporation in 2008 following his retirement from the Army after a 26- year career and provided specialized services as a consultant to the command and staff of III Corps and Fort Hood, TX.

He was selected as the first Senior Enlisted Fellow for the Association of the United States Army where he provides advice and services to the National Headquarters and the Office of NCO and Soldier Programs. Mr, Elder has authored the books “Soldier for Life,” the “NCO Guide (10th Ed.)” and “Sergeants Major of the Army (2nd/3rd Ed.).” He was inducted to the U.S. Army Sergeants Major Academy "Wall of Honor" on August 12, 2010 in El Paso, TX, and to the US Army Ordnance Corps Hall of Fame in May 2012.

CSM Elder entered the Army in Dec 1981 and served in a variety of enlisted leadership positions from squad leader to senior enlisted advisor of a 4-star Army Command. Assignments included duties as mechanic, recovery vehicle operator, squad leader, motor sergeant, senior instructor, senior drill sergeant, first sergeant, and on the staff of the Sergeants Major Academy as a lesson developer, culminating with 11 years as a Command Sergeant Major from battalion to Army major command headquarters.

Elder's military and civilian education include: Primary Leadership Development and the Primary Technical Courses; Basic and Advanced Noncommissioned Officer Courses; Instructor and Small Group Instructor Courses; Battle Staff NCO Course; Drill Sergeant School; and the Garrison Sergeants Major Course. He is a graduate of the Sergeants Major course, the Command Sergeants Major course, the Command Sergeants Major Force Management course, and the KEYSTONE Command Senior Enlisted Leader course. He was awarded a Master’s of Science degree in Corporate & Organizational Communication from Northeastern University, Boston, MA, and a bachelor's degree in Business Administration from Touro College, New York, NY. He is certified as a Master Knowledge Management Professional from the KM Professional Society and as a Chambers Bay Institute Authentic Leader Development Coach. He is a member of the International Coach Federation and Rotary International.
His awards and decorations include the Distinguished Service Medal, Legion of Merit with one oak leaf cluster, the Bronze Star Medal, the Meritorious Service Medal with three oak leaf clusters; the Army Commendation medal with five oak leaf clusters; the Army Achievement Medal with six oak leaf clusters; the Armed Forces Expeditionary Medal; the Iraq Campaign Medal; and the NATO Medal.