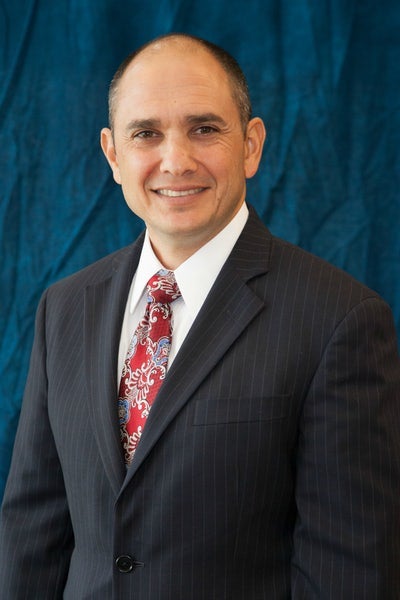 Colonel Miguel Howe, USA, Ret. is the inaugural April and Jay Graham Fellow of the Military Service Initiative at the George W. Bush Institute. As an endowed Fellow, Colonel Howe represents the Bush Institute's work to improve the transition of post-9/11 veterans to civilian life, and to foster veteran leadership to enhance our businesses, communities and nation. In this role, he advocates for post 9-11 veterans and builds awareness for the issues that affect their transitions, with a focus on employment, education, and health and wellbeing.

Colonel Howe retired from the United States Army where he served for over 24 years in a myriad of command and staff assignments to include in Iraq and Afghanistan. He deployed in support of Operation Enduring Freedom as the commander of the Afghan National Army Special Operations Advisory Group, Camp Morehead Afghanistan. He also deployed in support of Operation Iraqi Freedom as the Chief of Staff for the NATO Training Mission in Al Rustamiyah, Iraq. A Special Forces Officer, he has commanded special operations forces on numerous deployments throughout Latin America with the 7th Special Forces Group (Airborne). Colonel Howe served as the Special Assistant to the CEO of the Millennium Challenge Corporation (MCC) and commanded the U.S. Army Southern California Recruiting Battalion. He began his Army career in the 25th Infantry Division as a Rifle Platoon Leader.

Colonel Howe was selected in 2006 by President George W. Bush to serve as a White House Fellow. He is a graduate of the United States Military Academy and earned a Master of Arts in National Security Studies from Georgetown University. He is married with two children.