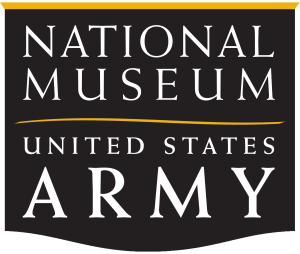 Since its establishment in 1775 the Army has played an integral role in the history of our nation. Soldiers have seen action in every major conflict we have fought throughout our 240 year history. Without the men and women that have served, this country wouldn’t be what it is today. At the Army Historical Foundation we are dedicated to remembering and honoring their legacies.

We were established in 1983 as a member-based, charitable 501(c)(3) nonprofit organization. We seek to educate future Americans to fully appreciate the sacrifices that generations of American Soldiers have made to safeguard the freedoms of this nation. Our funding helps to refurbish historical Army buildings, acquire and conserve Army historical art and artifacts, support Army history educational programs, research, and publication of historical materials on the American Soldier, and provide support and counsel to private and governmental organizations committed to the same goals.

Our day to day operations produces On Point: The Journal of Army History, answer over 400 historical inquiries annually, conduct staff rides to Civil War and other battlefields, recognize excellence in Army History writing, and raise funds and construct the National Museum of the United States Army.

In addition to On Point: The Journal of Army History, a quarterly magazine featuring articles on Army history, book reviews, and more, we have published U.S. Army: A Complete History and The Army, two of the most engaging and authoritative books ever produced on Army History.

Two different Memorandums of Agreement (2009 and 2015) designated us as the official fundraisers for the National Museum of the United States Army.  The 2015 MOA also turned over the construction and completion of the design to AHF.  Our Capital Campaign is committed to raising $200 million to build the Museum