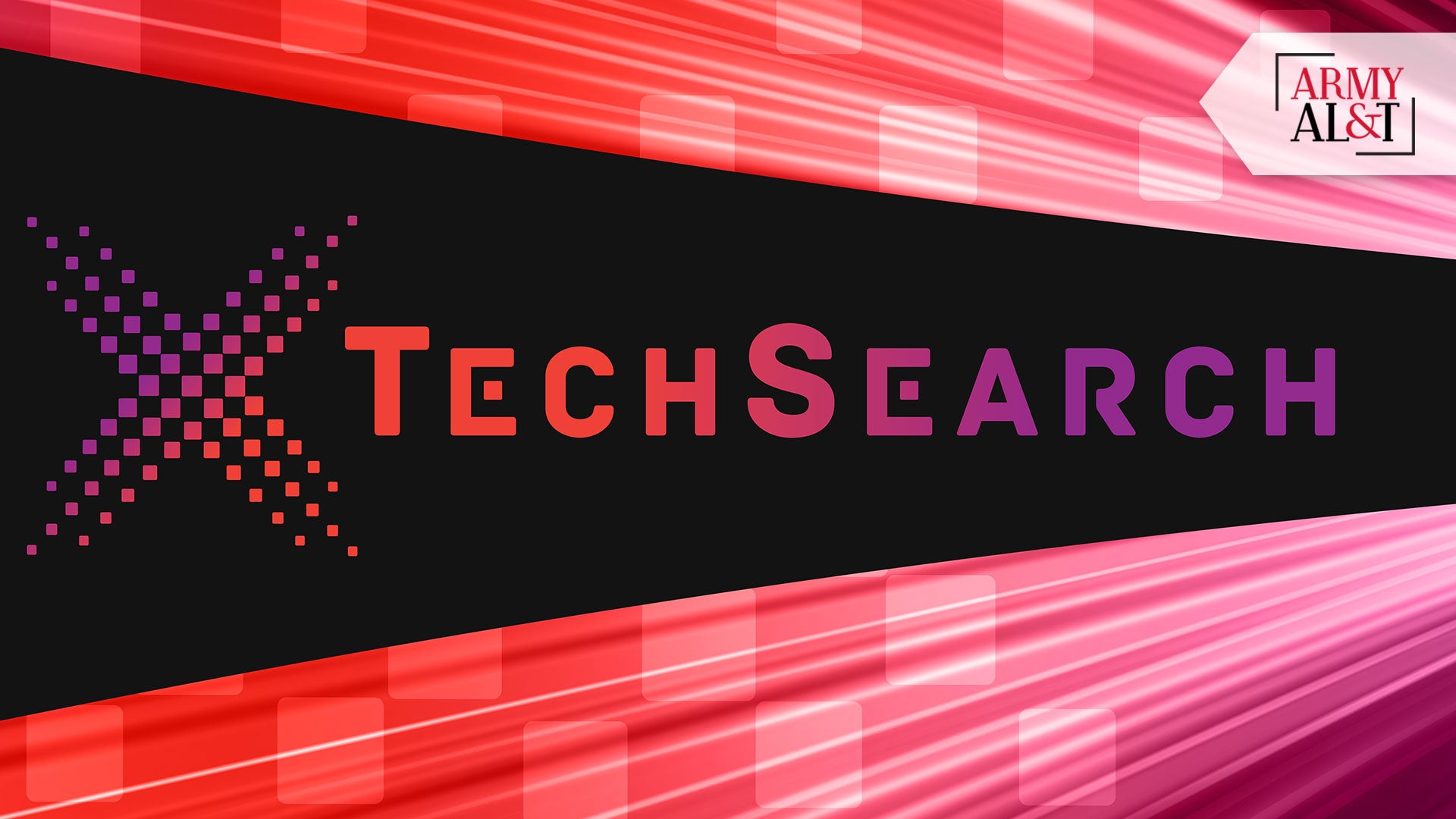 The latest entrants in the technology search competition sponsored by the Army to help advance its modernization priorities will demonstrate their innovations during the upcoming Association of the U.S. Army Annual Meeting and Exposition.

The Expeditionary Technology Search, known as xTechSearch, invites small nondefense companies to demonstrate technologies and nontraditional innovators who can work with the Army to modernize the force.

In March, Adranos, Inc., a Purdue University startup in West Lafayette, Indiana, won first place in the inaugural competition of xTechSearch, earning $200,000 in prize money. Announced at AUSA’s Global Force Symposium and Exposition in Huntsville, Alabama, the money is to continue work on ALITEC, a cost-effective solid rocket propellant that increases by 40% the range of ballistic missiles against other propellant-based projectiles.

At the annual meeting, the 12 finalists for xTechSearch 2.0 will conduct capstone proof of concept demonstrations in the Shaw and LeDroit Park rooms at the Marriott Marquis Hotel, which is adjacent to the convention center. The xTechSearch 2.0 winner will receive a cash prize of $250,000.

Semi-finalists for xTechSearch 3.0 will showcase their technologies and concepts at the Innovator’s Corner in booth 2361 in Hall B of the convention center. Twelve semi-finalists will each receive $120,000 and be invited to participate in the xTechSearch 3.0 capstone demonstration event at the 2020 Global Force Symposium and Exposition in March.