Wormuth: Stakes are High in Ukraine

Wormuth: Stakes are High in Ukraine 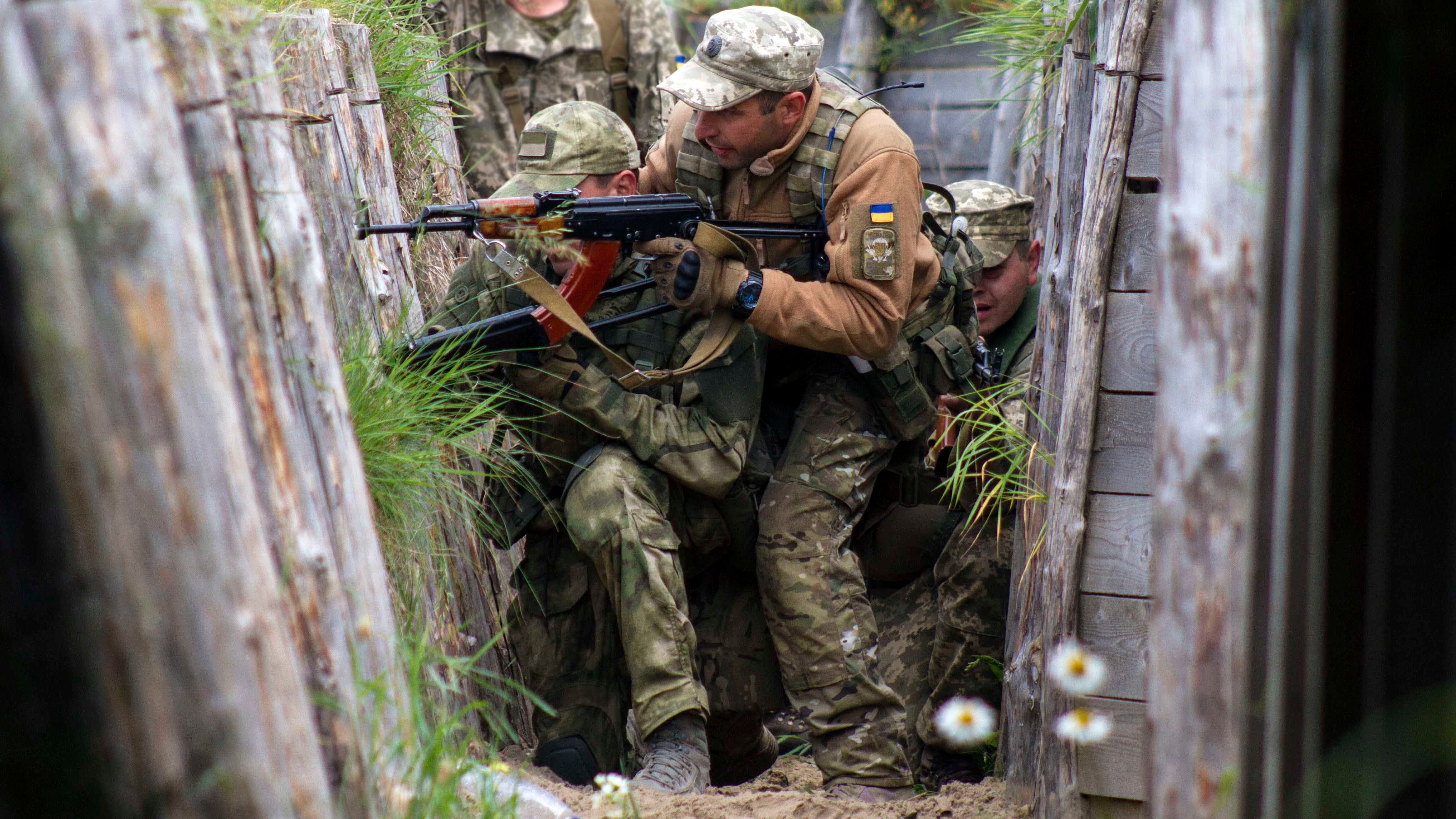 By providing weapons and training, the U.S. is working to put the Ukrainians in the “strongest possible position” to defend their sovereignty and engage the Russians from a “position of strength,” Army Secretary Christine Wormuth said.

Speaking Dec. 3 on a panel during the Reagan National Defense Forum, Wormuth said the stakes are high. “Given what is at stake in Ukraine, not just for the Ukrainians, but for NATO and for the entire free world, it’s in our interest to give them what they need to defend their territory and push the Russians out,” she said.

Ten months after Russia invaded Ukraine, the U.S. remains committed to supporting the Ukrainians, providing billions of dollars in weapons and training Ukrainian troops on how to use them.

Leaders look very closely at the Ukrainians’ requests for help, including survivability and how quickly forces can be trained on a certain type of equipment. “A system like the Patriot is not uncomplicated,” Wormuth said.

Technology transfer is another concern, Wormuth said. “There are very legitimate concerns about what happens when things are shot down and get into the hands of Russians,” she said.

The U.S. also continues to learn from the war, Wormuth said. “Certainly, what we thought of the capabilities of the Russian military the day before they invaded Ukraine and how we’ve seen them perform has been pretty startlingly different,” she said. “I think the Russians themselves, frankly, have been surprised at how poorly they’ve performed and how poorly some of their weapon systems have performed.”

Before the war, there was a view that the Russians had “some pretty serious military capability,” Wormuth said, but they have been unable to bring it to bear in Ukraine, and they have struggled to effectively conduct combined arms warfare. The Russians also “grossly underestimated” the Ukrainians and their will to fight, she said.

However, Wormuth also warned that the U.S. and its allies and partners should not underestimate the Russians. “I think we need to look hard at where we think the Russian capabilities are going to be in the future … but I also wouldn’t underestimate the Russians’ ability to learn lessons and rebuild,” she said. “If you look at their performance over time, they do learn lessons. We shouldn’t be complacent that they won’t try to reset and get stronger again.”

The U.S. has already invested “several billion dollars” and a “tremendous amount” to support the Ukrainians, but leaders believe it is worth it in the long run. “If this war were to widen, and this certainly is a concern everyone’s been paying attention to, … that would be unbelievably costly,” Wormuth said.