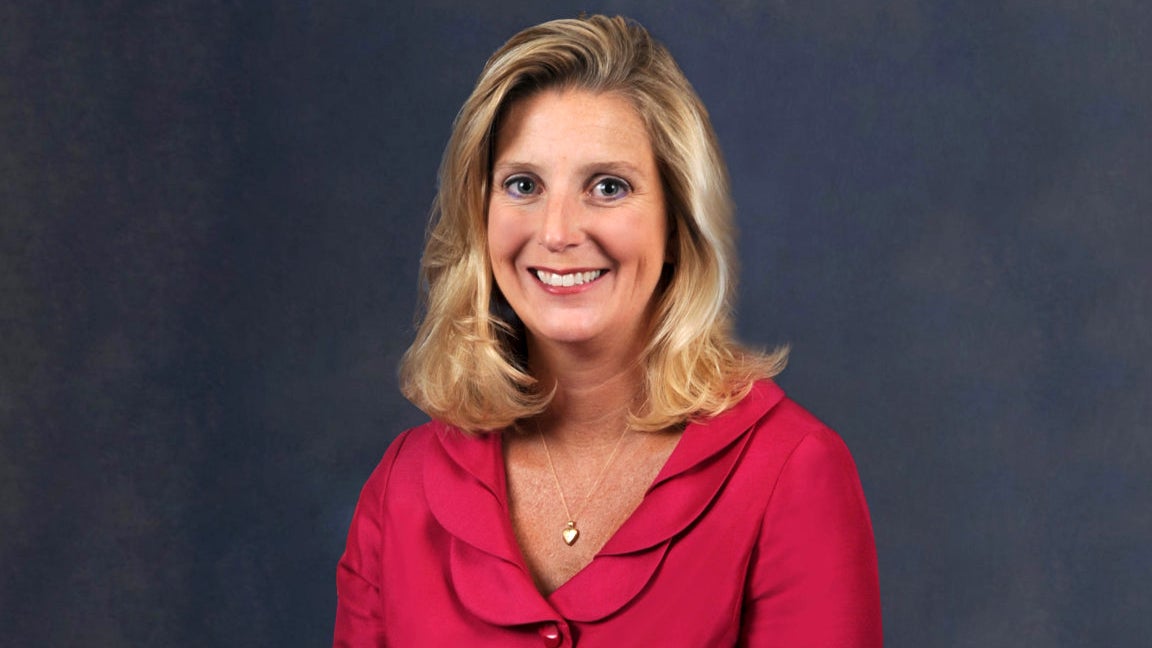 Army secretary nominee Christine Wormuth promised to be a “hands-on” leader who, if confirmed by the Senate, would focus on taking care of people while making sure the Army has what it needs to fulfill its mission.

Wormuth, who testified May 13 before the Senate Armed Services Committee, is a former undersecretary of defense for policy who is currently director of the International Security and Defense Policy Center at Rand Corp.

If confirmed, she would be the first woman to serve as the Army’s top civilian leader.

“It has been the privilege of my career to work alongside and see first-hand the sacrifices soldiers and their families make, as well as everything they have achieved in answering the nation’s call, time and again,” Wormuth said. “I could not be more humbled and proud to have the opportunity to serve as secretary of the Army and to ensure that we continue to provide the Army what it needs to succeed.”

The U.S. today appears to be at a “strategic inflection point,” more than at any time in her professional life, Wormuth said.

“We have a window to make needed changes to ensure that the Army continues to be the best fighting force in the world, but that window will not be open indefinitely,” she said.

If confirmed, Wormuth said her goal would be to help the Army continue its transformation as it gears up for great-power competition. “Seeing these modernization programs through successfully, while also maintaining readiness to meet the demands of current operations will be a top priority for me, if confirmed,” she said.

Another priority is people—soldiers in all three components, their families, Army civilians and veterans, Wormuth said.

“To ensure our soldiers and civilians have the best quality of life possible, I will strive to continue improving our Army housing, health care, child care and spouse employment opportunities,” she said.

She also plans to focus on ensuring the Army can “recruit, develop and retain the diversity of talent it needs,” while making sure there is a “healthy command climate at every Army installation that fosters Army values and ensures the wellbeing of all our people.”

If given the chance to serve, Wormuth said she would work closely with the service’s uniformed leaders while demonstrating care for the entire Army team.

“I will be the strongest possible advocate for the Army inside the Pentagon and out,” she said, and pledged to work closely with lawmakers. “Without regular and constructive dialogue and partnership, we will not succeed in transforming the Army to meet future challenges.”