Wormuth to be Nominated for Army Secretary

Wormuth to be Nominated for Army Secretary 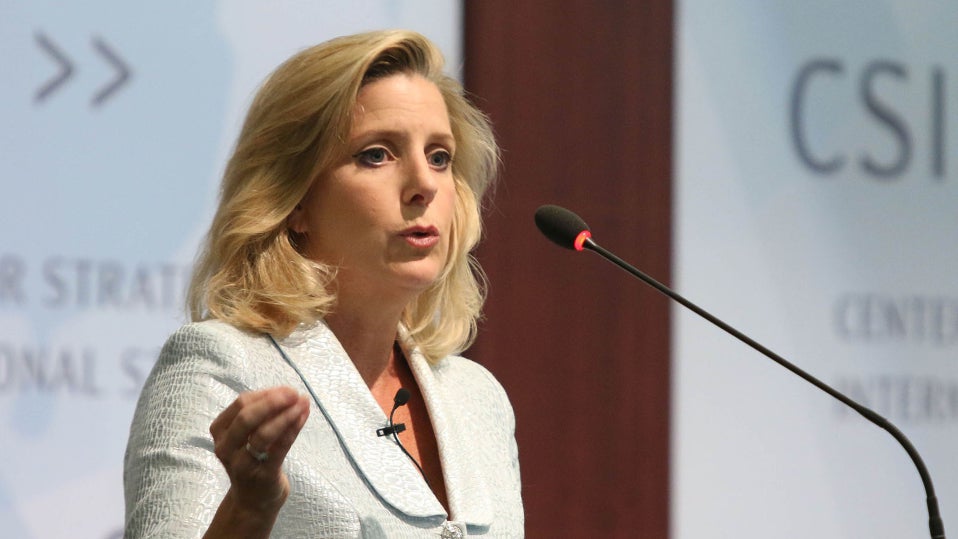 If confirmed by the Senate, Wormuth would be the first woman to serve as the Army’s top civilian leader.

Currently director of the International Security and Defense Policy Center at Rand Corp., Wormuth was undersecretary of defense for policy, the Pentagon’s third most senior civilian position, during the Obama administration, advising two defense secretaries on the full range of foreign policy and national security issues, the White House said.

She also was senior director for defense policy on the National Security Council, helping shape the 2012 Defense Strategic Guidance that began rebalancing the military toward the Indo-Pacific.

Wormuth teaches as an adjunct professor at Georgetown University’s graduate program in security studies and serves on the honorary advisory board of the Leadership Committee for Women in National Security.

The White House also announced April 12 that it planned to nominate Gil Cisneros to be undersecretary of defense for personnel and readiness.

A former enlisted sailor who later commissioned as a Naval officer, Cisneros and his wife started a foundation focused on helping students find a path to higher education through scholarships and college access programs, according to the White House. He also founded The Cisneros Hispanic Leadership Institute at his alma mater George Washington University, which provides scholarships for Latino students and is becoming a leading institute for policy issues affecting the Latino community.

As a congressman, Cisneros served on the Armed Services and Veterans Affairs committees.