World War I Has Lessons for Today

World War I Has Lessons for Today 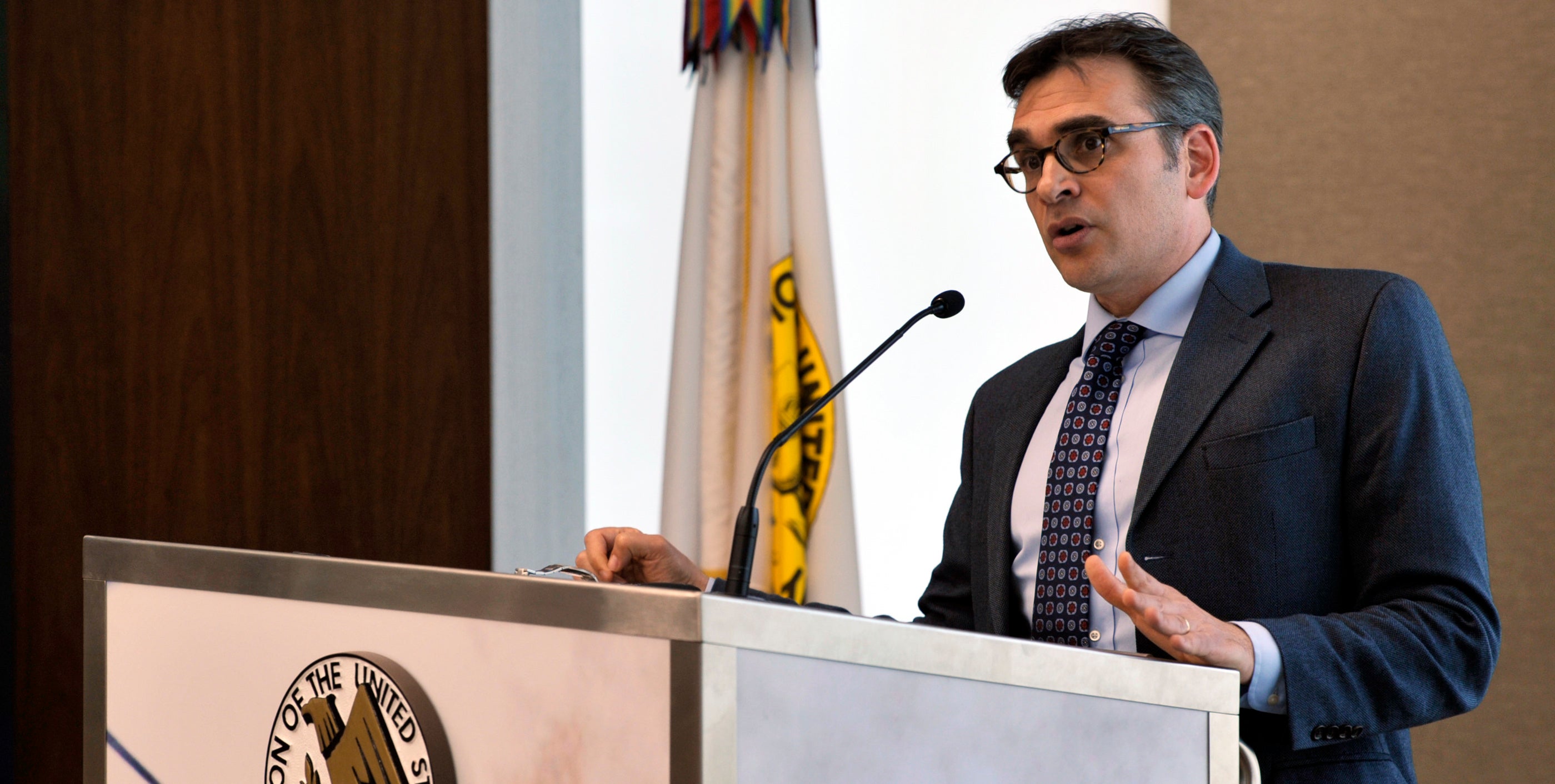 World War I began with the smallest of incidents and turned into one of the most complex of global events, a lesson that should be heeded today, according to a panel of historians gathered at the Association of the U.S. Army on the 100th anniversary of the U.S. entry into “the war to end all wars.”

In 1914, the world was stable when Archduke Franz Ferdinand, presumptive heir to the Austro-Hungarian Empire, was assassinated in Bosnia. That “small event” launched the great war in Europe, said Michael S. Neiberg, chair of war studies in the Department of National Security and Strategy at the U.S. Army War College. And once war begins, “it can be virtually impossible to get out.”

It took several years for the U.S. to agree to join the war, with politics playing a major role in that hesitation, Neiberg said. Once Congress agreed to enter the war on April 6, 1917, the U.S. military was unable to deploy quickly and took a year to be effective in Europe, he said.

Among the myths of the war is that the U.S. Army resisted working under French and British command, said Edward Lengel, chief historian of the White House Historical Association. In fact, “amalgamation” was happening by November 1917, “but the collaboration was not an easy one,” he said.

The U.S. Army proved to be exceptionally adaptable as the war went on, he said.

The April 6 discussion was co-hosted by AUSA and the Center for Military Diplomatic History, which promotes the application of history to contemporary problems.