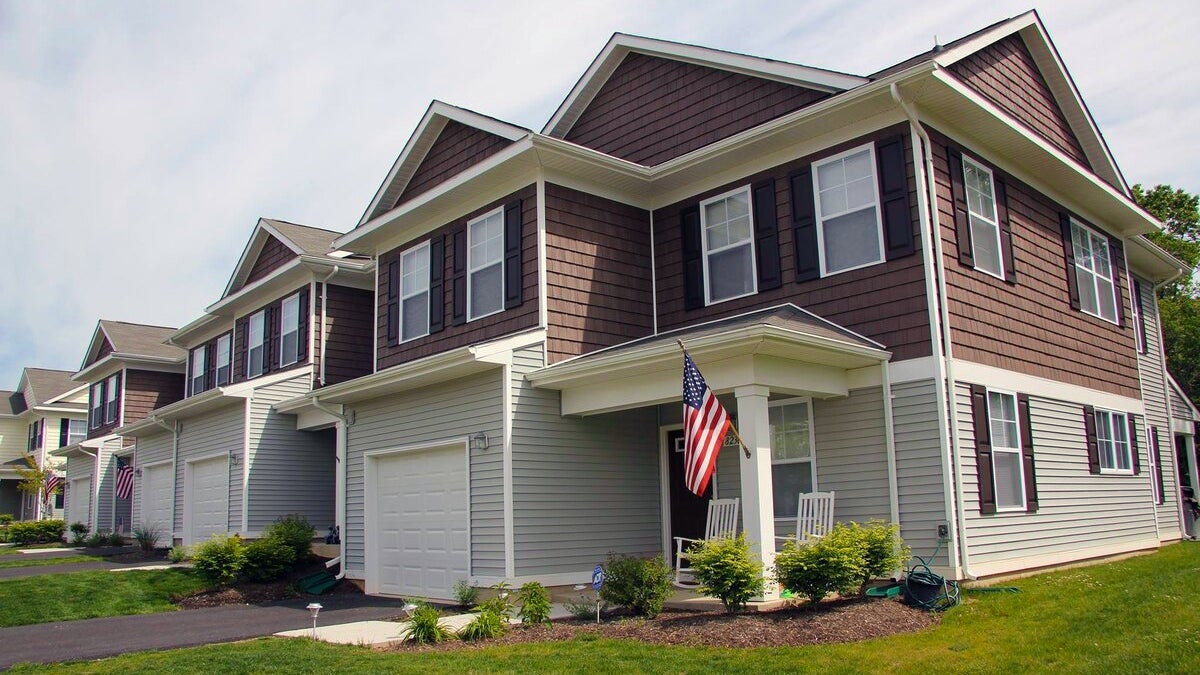 The Army is making progress on several quality of life initiatives for soldiers and families, including housing and permanent change-of-station moves, senior leaders said.

“We have five quality of life priorities, and number one is housing,” Army Chief of Staff Gen. James McConville said during a virtual town hall on July 22.

In addition to privatized on-post housing, McConville said the Army is investing in barracks as part of an overall effort to “invest in housing over the next 10 years.”

While some Army housing has been “built to quality, not necessarily code,” in the past, McConville said the issue has been a lesson learned for Army leaders.

“We've had problems with housing, and what [Army Secretary Ryan McCarthy] has been working very hard is the ability to get more funding to invest in housing,” he said.

The Army has more than 86,000 privatized homes on its installations, and the service has worked for months to fix on-post housing.

DoD has a “path forward” on 15 out of the bill’s 18 elements, McCarthy said. Three of the bill’s elements remain outstanding, McCarthy said, including providing tenants access to the maintenance history of a home, a process for dispute resolution and the withholding of rent until disputes are resolved.

“It's difficult to get seven years of maintenance records on these, on the various homes, or common lease agreement,” he said. “We think we have a path forward.”

While Congress has passed legislation to “empower installation commanders” when it comes to dispute resolution, the companies that operate the privatized housing would like a third party to serve as a facilitator, he said.

Military leaders plan to meet with the companies next week to address the issue “head on,” McCarthy said, and they may be close to securing a deal that would provide a “substantial amount of funding to recapitalize homes” for service members.

“We're excited about this opportunity,” McCarthy said. “It's taken a lot of hard work.”

The Army also continues to work on its other quality of life priorities, including health care, spouse employment and PCS moves, McConville said.

“We put the inspectors back in place, and some of the feedback that we're getting is the moves are going better,” he said.

While moves weren’t going well for a while, McConville said he will watch the progress closely.

“All these quality of life initiatives are things that we're going to stay on top of because we think it's very, very important to our soldiers, civilians and families that are serving our country so well,” he said.