Who, What and Where Are Keys to Modernization

Who, What and Where Are Keys to Modernization 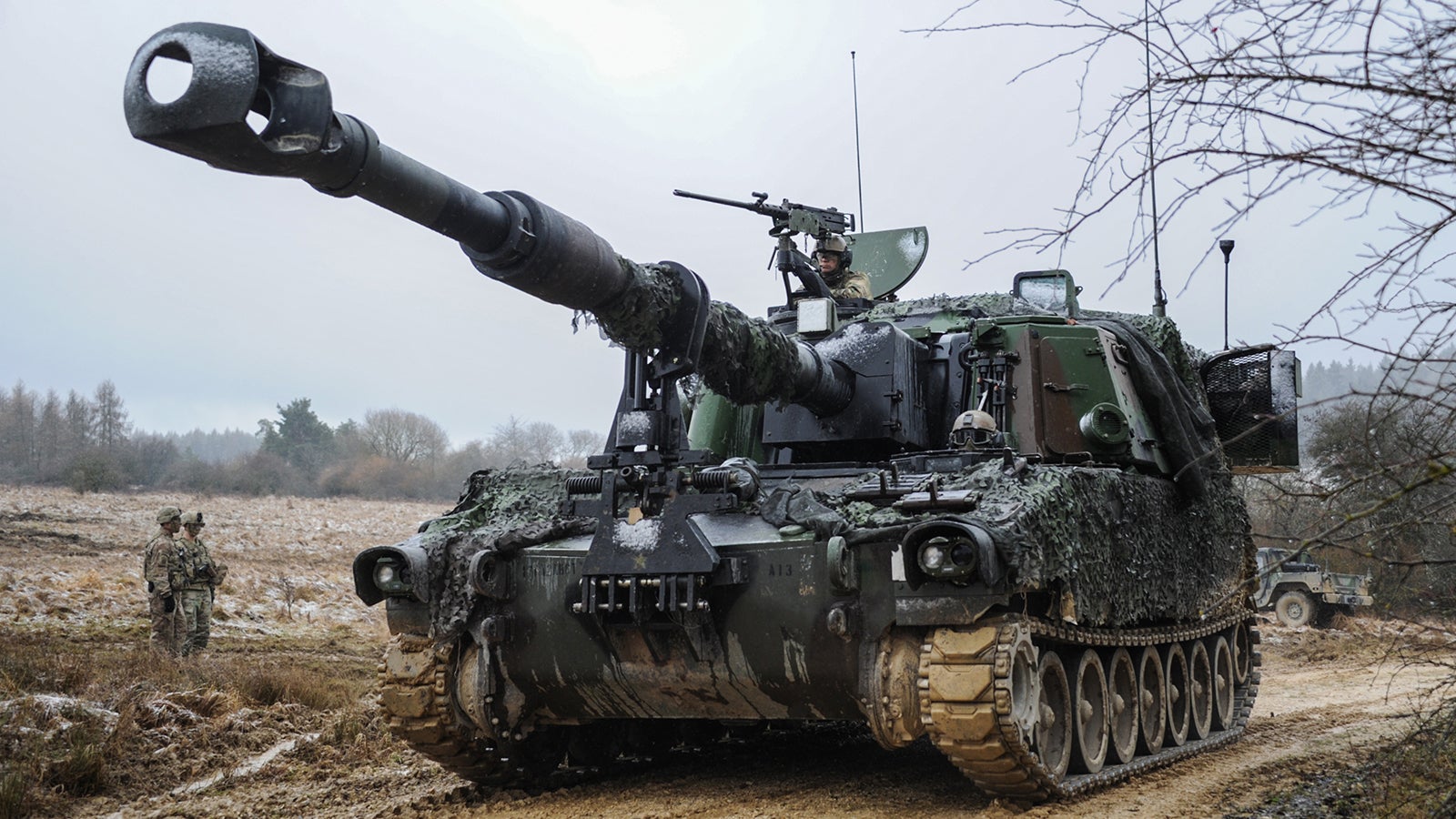 In its march toward modernization, the Army needs to understand who it’s going to fight, what systems it has and where the fight will take place before it rushes to invent something new.

In remarks at a Gen. Lyman Lemnitzer Lecture series event hosted by the Association of the U.S. Army’s Institute of Land Warfare, retired Col. David E. Johnson, a principal researcher at the RAND Corp., said, “There are a pile of concepts that are in the trash bin because they were never about anything other than what we wanted to do rather than what we had to do.” As examples, he mentioned effects-based operations, network-centric warfare, air-sea battle and strategic land power.

An adjunct professor at Georgetown University and adjunct scholar at the Modern War Institute at West Point, Johnson said the German army began its ascension not with Adolf Hitler in 1933, but in 1918 after World War I when its leadership took a holistic look at its strategic position and, using lessons learned, addressed problems with mobilization, aviation and communications.

“Every army in the world knew these things and only the Germans put them together because they were the only ones who had a strategic problem they had to solve,” he said.

This is a lesson for the U.S. Army to consider as it is framing its strategy for a possible land war with Russia, Johnson said. “Whether it’s Russia in the Baltics or other armies that have Russian capabilities, even the midlevel anti-tank guided missiles and [man-portable air defense systems], Russia makes the best land stuff out there among our adversaries,” he said.