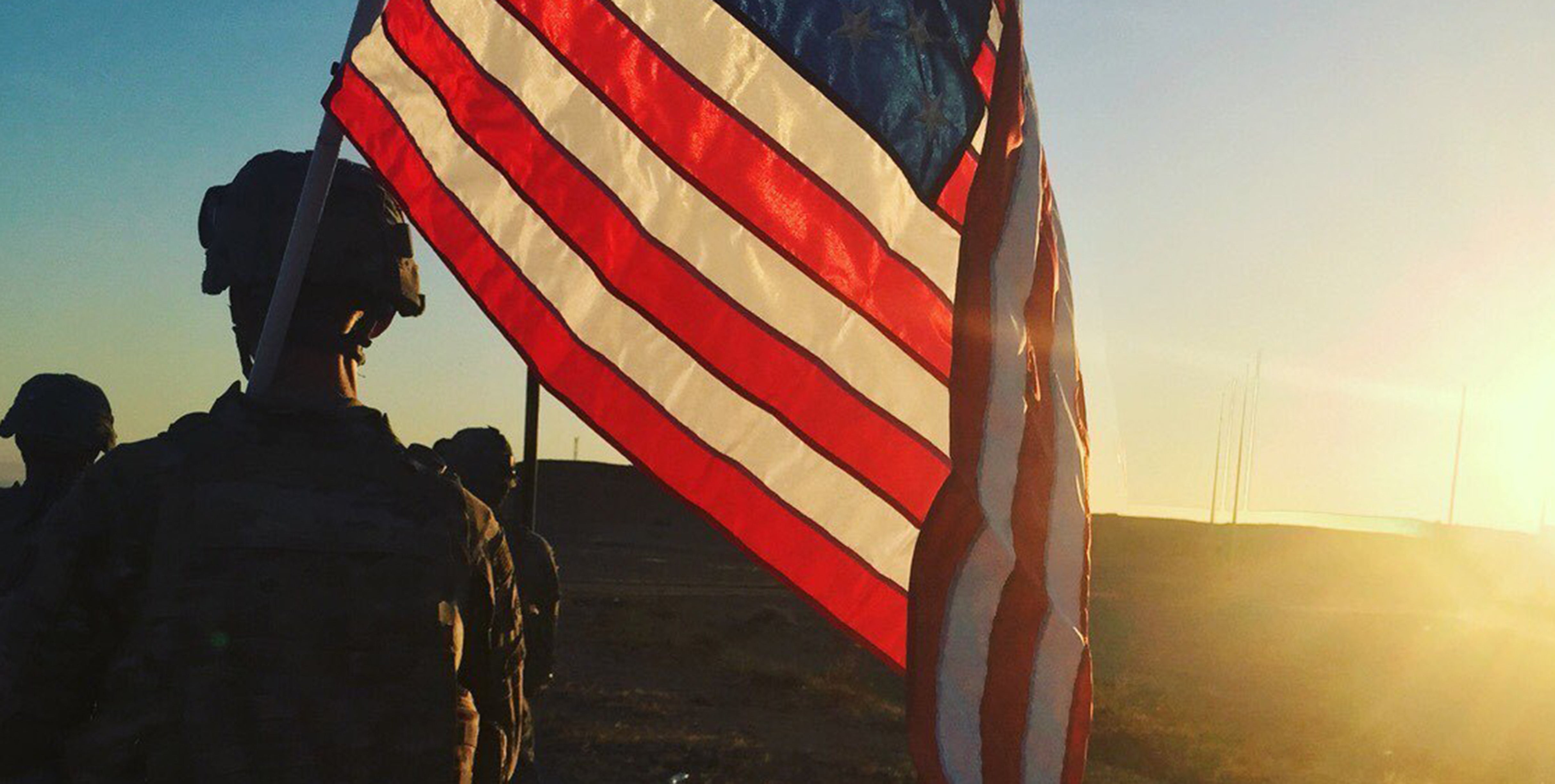 The White House continues to object to a bigger Army, warning that spending on troop levels will place additional risk on readiness and weapons programs.

A statement of administration policy, issued June 14 in reaction to the House of Representatives version of the 2017 Defense Appropriations Act, objects to a House Republican initiative that not just stops but slightly reverses the drawdown in Total Army troop levels.

“Adding unnecessary end strength in the manner proposed in the bill would increase military personnel and operation and maintenance support costs by approximately $30 billion,” the policy statement says, counting the five-year cost of the increases. “This would also invite a significant, unacceptable risk of creating a future hollow force in which force structure exists, but the resources to make it ready do not follow.”

“The administration urges support of the Department's plan, which reflects sound strategy and responsible choices among capacity, capabilities, and current and future readiness,” the statement says.

Total Force troop levels in the funding bill match those approved by the House in May in the separate 2017 National Defense Authorization Act.

Final troop levels have not been decided. The Senate’s versions of the defense authorization and appropriations bills side with the DoD and White House on lowering troop levels to provide money for other defense programs. The sharp differences between the two legislative chambers and with the White House will have to be reconciled before final defense legislation is enacted.