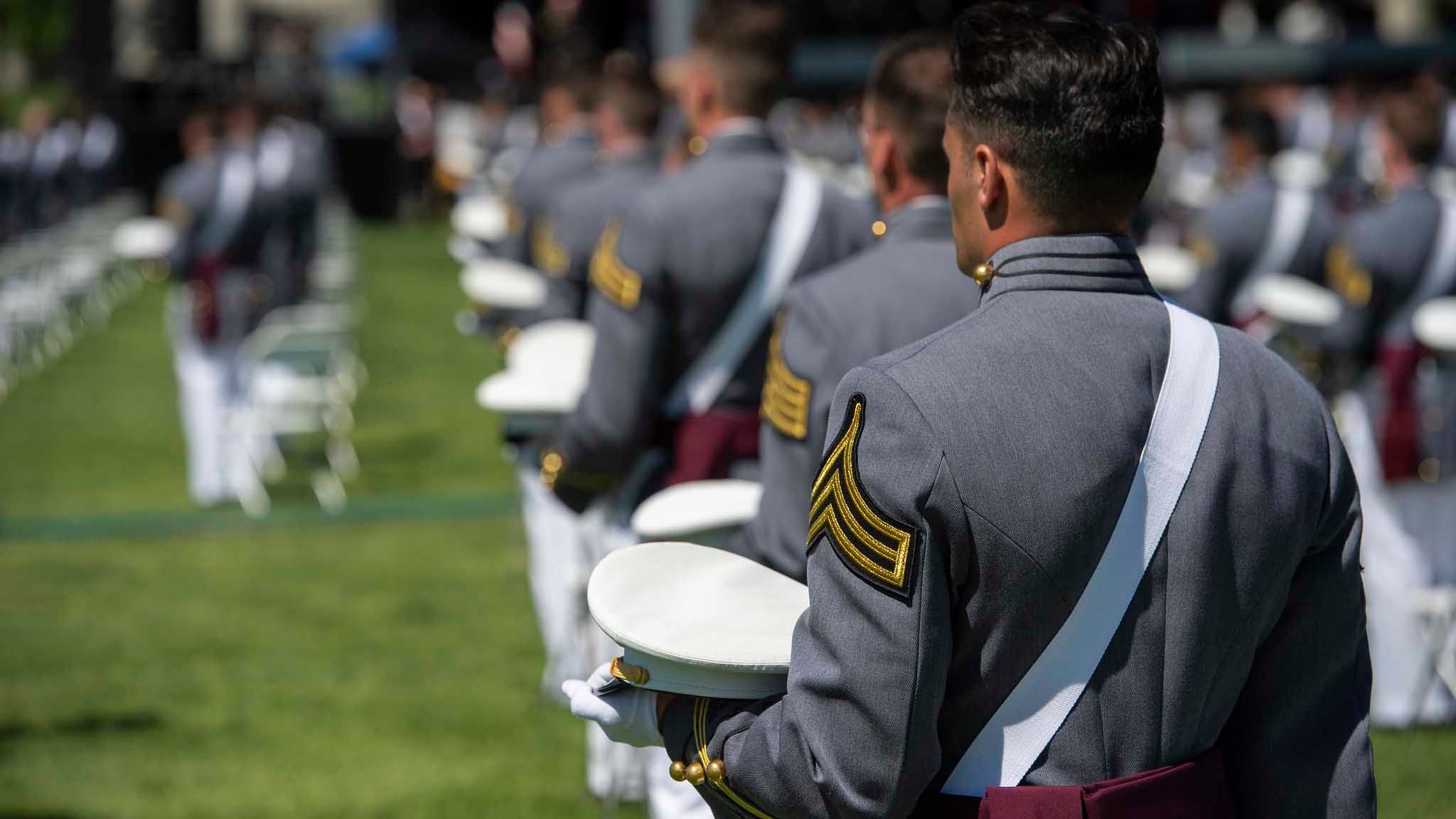 A stand-down at West Point to focus on the issue of extremism will take place in late March as part of a series of initiatives intent on building a stronger culture of character, diversity acceptance and communication, the academy’s top leader said.

In virtual testimony March 2 before the House Appropriations Committee’s subcommittee on defense, Lt. Gen. Darryl Williams, superintendent of the U.S. Military Academy at West Point, New York, gave an overview of the academy’s activities along with the leaders of the other service academies.

Williams said the extremism stand-down is the fifth in an ongoing series of conversations across the academy to address sexual assault and harassment, racism and extremism, issues that Army Chief of Staff Gen. James McConville has called “corrosives.”

A militarywide stand-down to address the issue of extremism in the force was ordered by Defense Secretary Lloyd Austin in early February following the Jan. 6 uprising at the U.S. Capitol, which involved several former members of the military.

The stand-downs at West Point, so-called Honorable Living Days, Williams said, begin at Michie Stadium and are designed with the help of the cadets, who also share their experiences, and include talks from senior leaders and experts. The discussions then go into small groups, squads and platoons with academy officers, tactical officers and NCOs, coaches, faculty and staff.

“What I don’t want here at West Point is this sort of whack-a-mole approach. We have to approach this comprehensively from a multidisciplinary standpoint,” Williams said of the upcoming stand-down.

A stand-down on racism took place in November, and previous stand-downs addressed sexual assault and harassment. On March 30, a similar conversation will take place to address suicide and resiliency, said Williams, who has been West Point’s superintendent since July 2018.

The Honorable Living Days, he said in his written statement to the committee, are “not stand-alone events. Rather they are starting points for cadets and leaders from across the academy to support each other in their character development and provide them the skills they need to eliminate corrosive behaviors from our ranks.”

“This is about treating each other with dignity and respect. We start there and end there.”