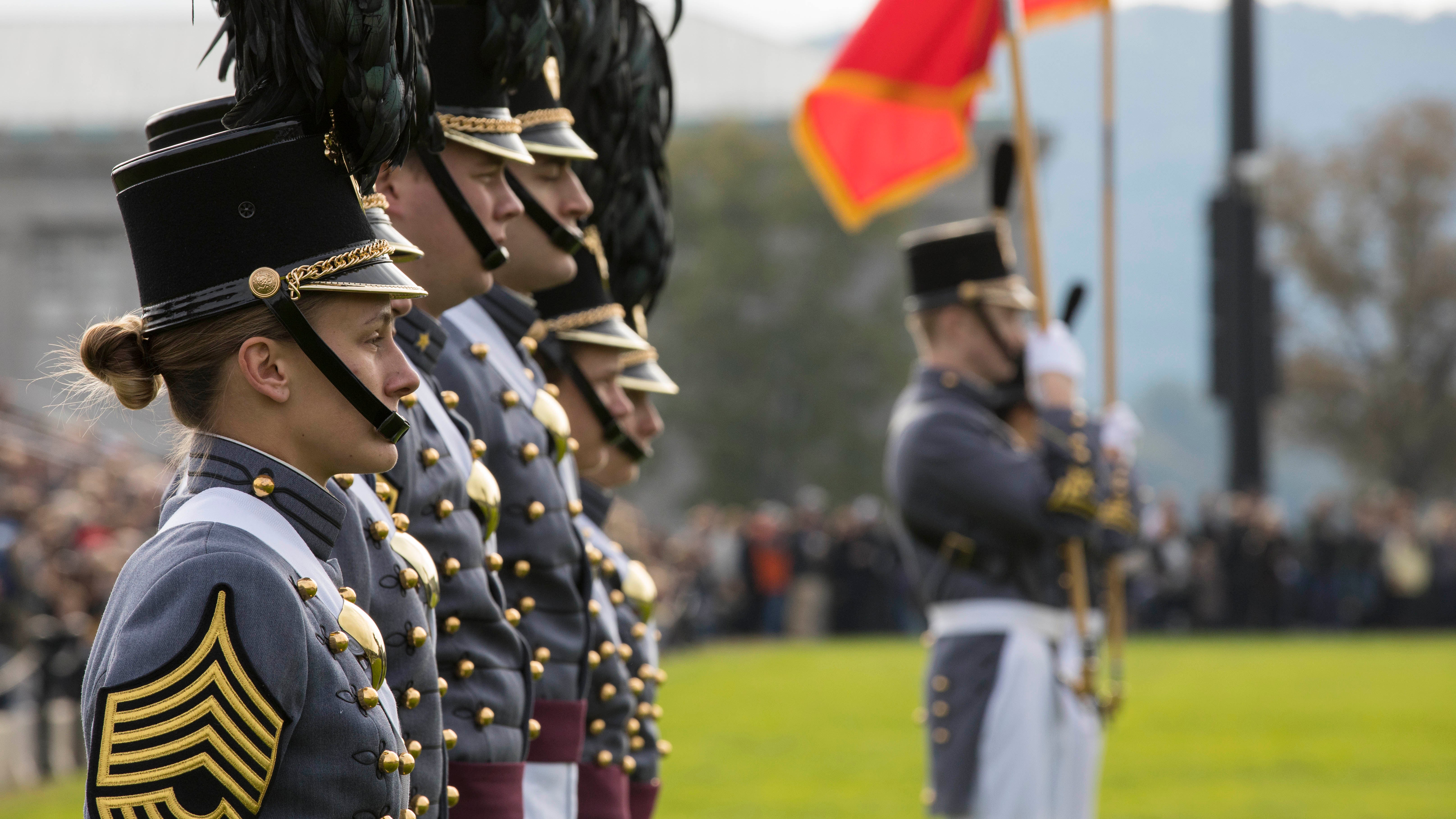 The U.S. Military Academy will conduct a stand-down Feb. 25 as leaders look for ways to better combat sexual assault and sexual harassment on campus.

“This is our family, these are our sons and daughters,” West Point Superintendent Lt. Gen. Darryl Williams said during a hearing before the House Appropriations Committee’s defense subcommittee. “We are doing a lot, but we have not done enough.”

During the stand-down, “there’ll be no classes, there’ll be no sports. The entire community will come together and revisit where we are,” Williams said.

This will include revisiting West Point’s policies relating to alcohol and cadets’ access to it.

Alcohol was involved in more than half the reported incidents of unwanted sexual contact at West Point, according to a recent Defense Department report on sexual harassment and violence at the military academies.

Reports of unwanted sexual contact at West Point increased from 50 to 56 during the 2017–18 academic year, according to the DoD report.

“The recent survey results on sexual assault, sexual harassment remind us that our work will never truly be completed,” Williams said. “I can assure you we are determined, vigilant and committed to addressing this problem.”