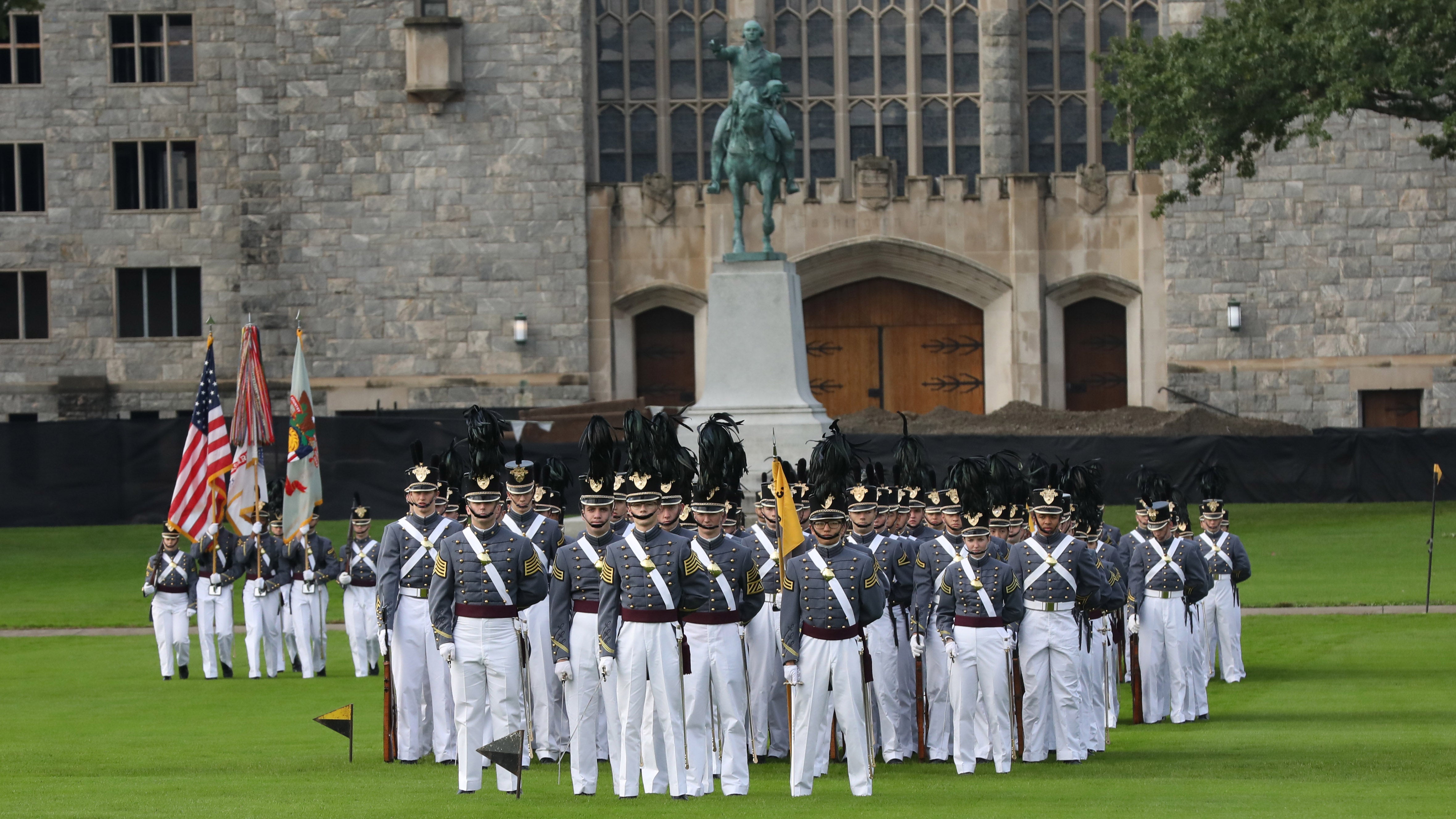 The U.S. Military Academy at West Point teaches many things to cadets, but a new focus over the past 15 months has been a campaign about character.

Brig. Gen. Curtis Buzzard, West Point’s commandant of the Corps of Cadets, said the goal is creating cohesive teams in which leaders make the right decisions and members have confidence in their leaders. This means “choosing the harder right over the greater wrong,” Buzzard said.

This is a sweeping program that includes fighting sexism, racism, discrimination, harassment and dishonesty to build cadets and future officers who have strong character, Buzzard said.

Jeffrey Peterson, director of West Point’s character integration advisory group, the core lesson on each of these topics is always being respectful to one another. “As a member of the profession, you are always on duty,” Peterson said.

Being a moral example is important, but it is also critical for cadets to learn how to lead discussions with their troops, Peterson said. With that preparation, the character-building effort extends beyond the academy’s borders.

“Some aspects of good character can be taught,” he said, “but that good education can be undone with an unhealthy culture. We want to reinforce character education by cultivating a culture that values, enhances and promotes lifelong character development.”

The program is designed to have a positive culture “where cadets learn and grow from their setbacks and become better people,” Peterson said. This means selling cadets on the value of character development and growth, he said.

The long-term goal is a big one, Peterson said. It is to create an academy culture that “develops cadets to become trustworthy officers who exercise ethical judgment in complex situations and provide inclusive leadership for a diverse Army.”