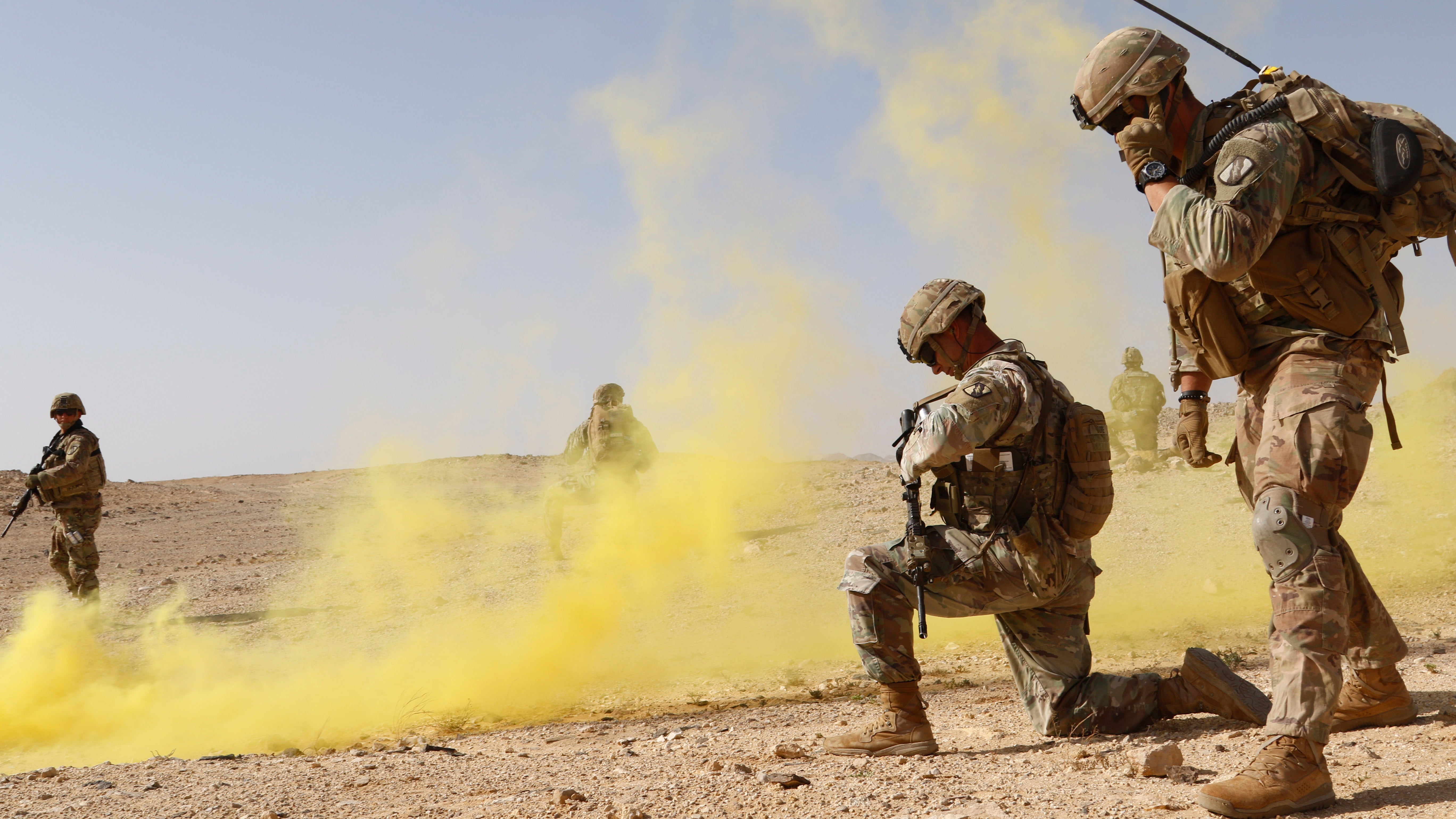 The Army National Guard will play a key role as the Army continues to develop its Multi-Domain Operations concept, which incorporates land, air, sea, space and cyber in the future fight, a senior leader said.

Lt. Gen. Eric Wesley, deputy commander of Army Futures Command, said the Army will need to collectively plan for potential cross-leveling between active-duty and Army Guard units in the years ahead.

As the Army develops the Multi-Domain Operations concept, it is taking on a close look at how it mans, trains and equips the force, which will likely include changes to the Army’s force structure.

Wesley said some Guard units are needed as the Army lays out the force package in Europe and the Indo-Pacific Command region. Cross-leveling with the Guard will ensure deployed units have certain capabilities, such as bridging capabilities, that they’ll need on the battlefield.

"If you have to conduct a campaign in, say, Europe, you would need those assets much more quickly than we have now," he said.

The Army’s multidomain operations go beyond anti-access defenses; they’ll help defend the influence the U.S. has in Europe and Asia against adversaries, such as Russia and China.

“[W]e’ve enjoyed a period where problems posed by near-peers or adversaries have not adversely affected the United States or partners and allies’ abilities to influence the world on behalf of our national security interests,” Wesley said. “Well, we find that’s changing.”

An update to the Army’s modernization strategy, which includes multidomain operations, is expected to be released sometime between October and the end of this year, he said.