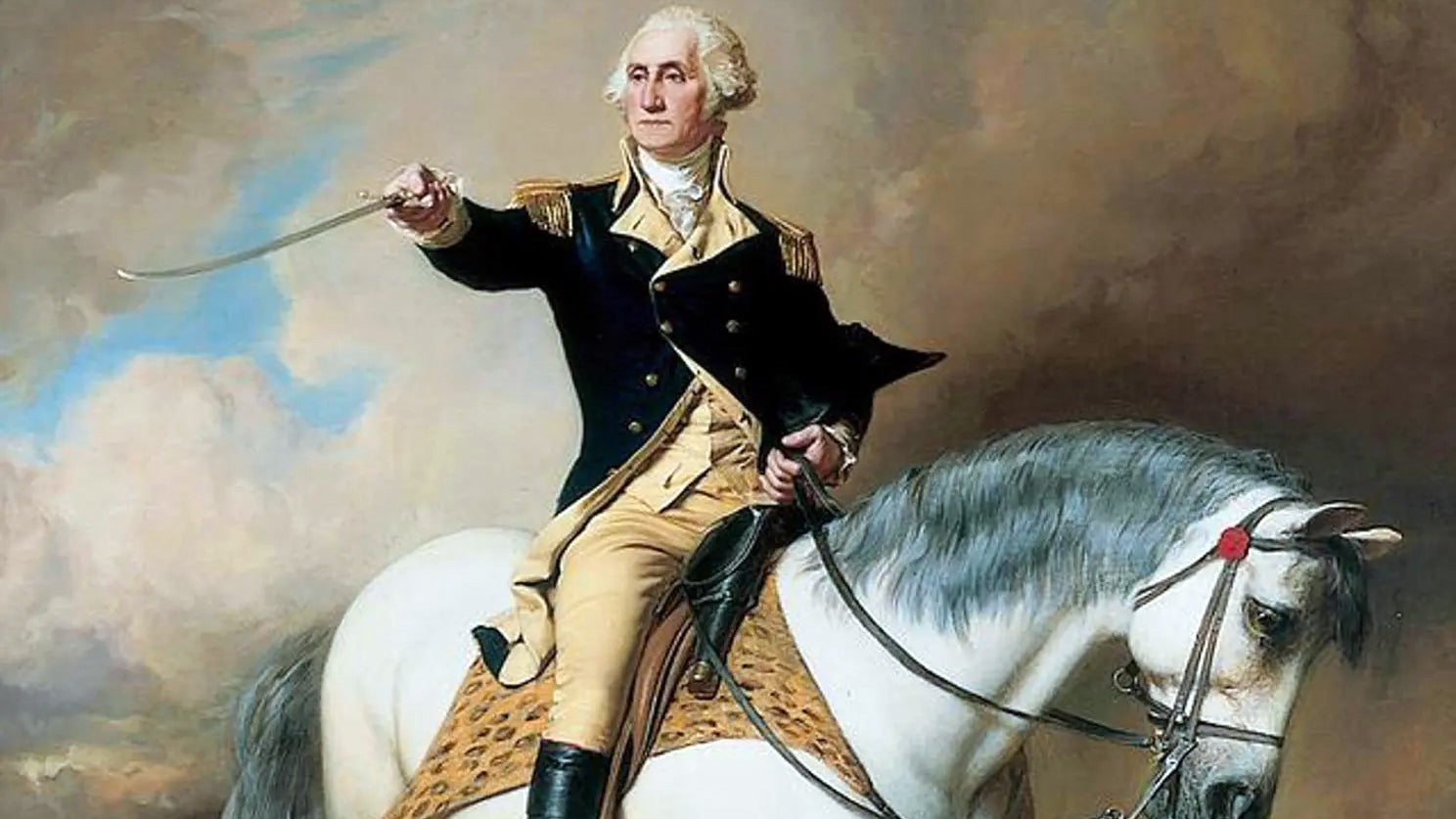 Retired Lt. Gen. James Dubik, an Association of the U.S. Army senior fellow, will speak June 8 at a webinar hosted by the association.

Part of AUSA’s Noon Report series, the event will begin at noon Eastern. It is free, but registration is required here.

Dubik, who retired from the Army in 2008, will discuss George Washington’s wartime leadership during the Revolutionary War and provide insights on war and leader development, rooted in history, that are applicable for today’s leaders. His presentation is titled “Washington’s War: Lessons in Leadership for a Modern Army.”

In addition to being an AUSA senior fellow, Dubik is a member of the Council on Foreign Relations, the National Security Advisory Council and the U.S. Global Leadership Coalition.

A prolific researcher and writer, his areas of focus include the future of war, the nature and conduct of war, strategic leadership and counterinsurgency.

Dubik’s Army service culminated with command of the Multi-National Security Transition Command-Iraq and the NATO Training Mission-Iraq during the troop surge in 2007–2008. He also commanded I Corps and the 25th Infantry Division, led U.S. and multinational forces in Haiti during Operation Uphold Democracy, and served in units such as the 82nd Airborne Division, the 10th Mountain Division and the 1st and 2nd Ranger Battalions.

He has a doctorate in philosophy from Johns Hopkins University and is a contributing editor for AUSA’s ARMY magazine.