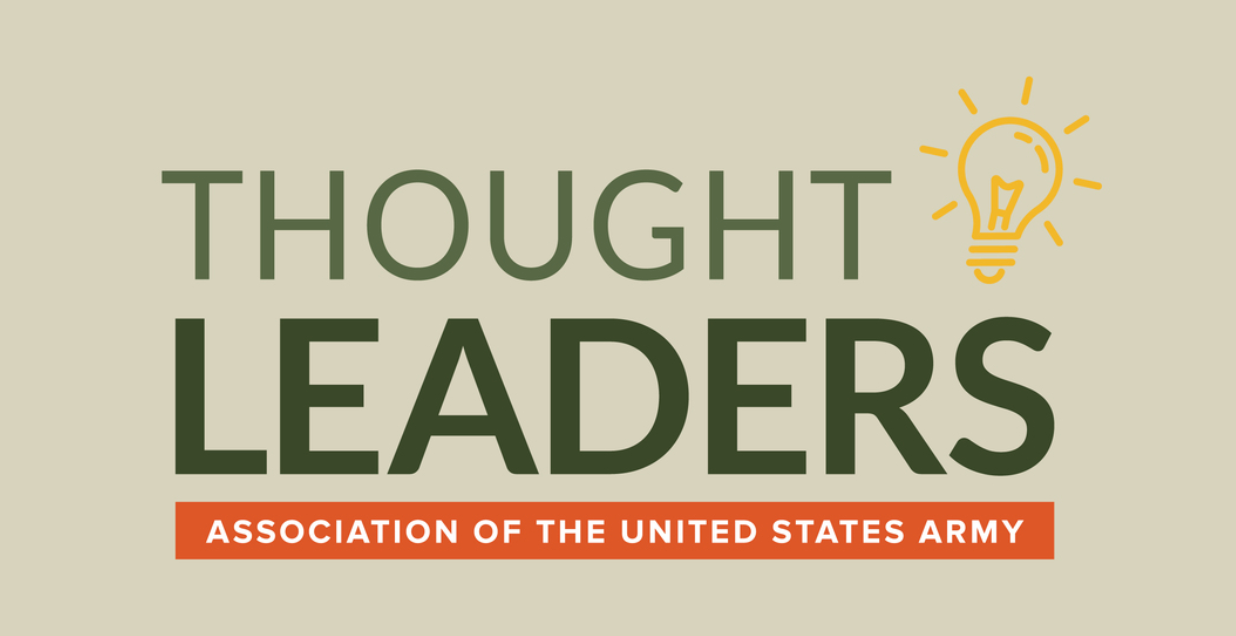 Books about the Vietnam War and the soldiers who fought in it will be the focus of an upcoming edition of the Association of the U.S. Army’s Thought Leaders webinar series.

The event begins at 10 a.m. Eastern Nov. 12. The event is free, but registration is required here.

James McLeroy and Gregory Sanders are co-authors of Bait: The Battle of Kham Duc, which tells the story of the three-day attack by two North Vietnamese Army regiments on Kham Duc, a remote and isolated U.S. Army Special Forces camp.

Retired Chief Warrant Officer 5 Roger Stickney will discuss The Freedom Shield: The 191st Assault Helicopter Company in Vietnam on behalf of author John Falcon. The book brings together stories of veterans from the 191st, who were tasked with carrying troops into battle, attacking enemy positions and evacuating the wounded in their UH-1 Huey helicopters.

Stickney served in the 191st Assault Helicopter Company alongside Falcon, then a captain, and helped edit an early manuscript of the book.