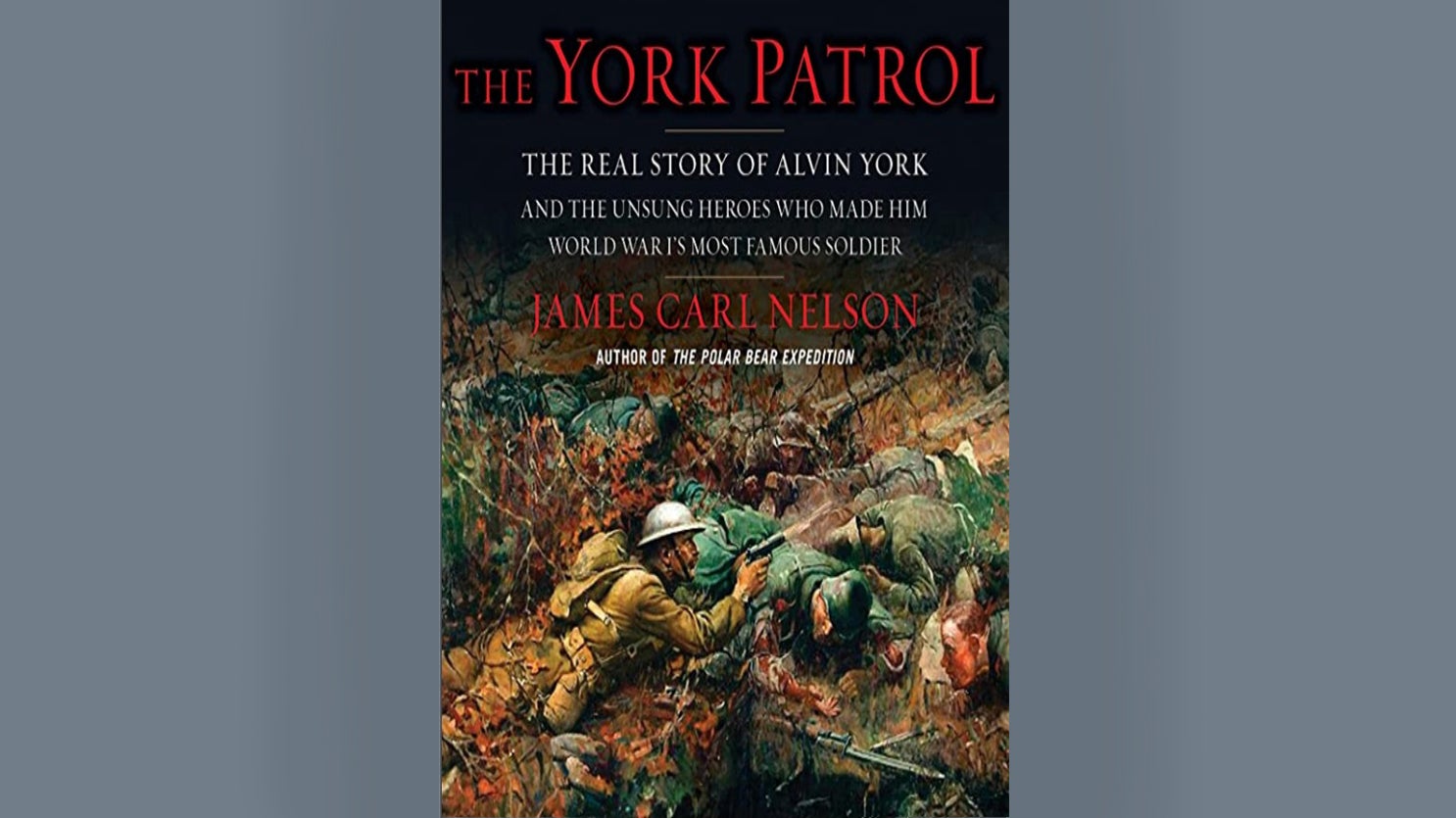 The heroic actions of Sgt. Alvin York and his fellow soldiers during World War I will be the focus of an upcoming Thought Leaders webinar presented by the Association of the U.S. Army.

During the Feb. 25 event, author James Carl Nelson will discuss his book The York Patrol: The Real Story of Alvin York and the Unsung Heroes Who Made Him World War I’s Most Famous Soldier.

The event begins at 2 p.m. Eastern. It is free, but registration is required here.

Nelson, a former staff writer for the Miami Herald, is the author of three acclaimed histories of the American experience in World War I. They include Five Lieutenants: The Heartbreaking Story of Five Harvard Men Who Led America to Victory in World War I and The Remains of Company D: A Story of the Great War.

In The York Patrol, Nelson tells the complete story of York and the events that occurred on Oct. 8, 1918, in the Argonne Forest. On that fateful day, 13 men would perform heroic deeds that would earn them the Medal of Honor, including York, who was said to have single-handedly killed two dozen Germans and captured another 132 of the enemy.

Nelson’s book captures not only York’s story but those of the other soldiers who fought alongside him, including a Connecticut farmer whose lineage could be traced back to the American Revolution, a poor runaway from Massachusetts who joined the Army using a false name, and a Polish immigrant who enlisted in hopes of expediting his citizenship.

This won’t be the first time AUSA has highlighted York’s heroism. A graphic novel featuring his story was published in October 2018. It is available here.