Webinar to Highlight Book on 11th ACR in Vietnam

Webinar to Highlight Book on 11th ACR in Vietnam 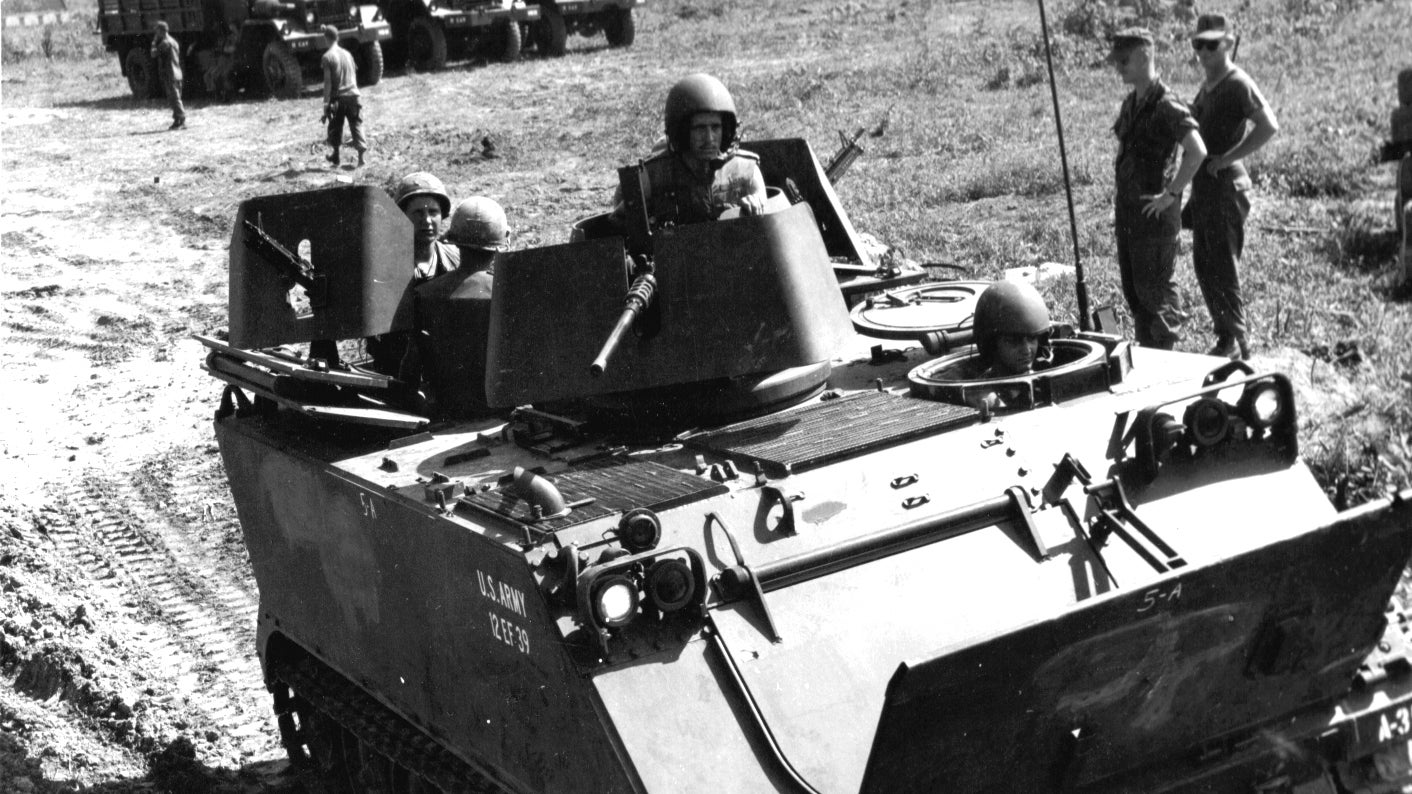 The Association of the U.S. Army will host author Don Snedeker July 24 for its Thought Leaders webinar series.

Snedeker will discuss his book The Blackhorse in Vietnam: The 11th Armored Cavalry Regiment in Vietnam and Cambodia, 1966-1972. The program begins at 10 a.m. Eastern.

In the book, part of the AUSA Book Program, Snedeker writes about how the soldiers in the regiment proved the value of armored forces against an insurgency as they faced the Viet Cong and North Vietnamese Army. Over a five-year period, approximately 25,000 troopers served in the war as an essential part of the regiment.

Snedeker, a second-generation Blackhorse trooper who arrived in Vietnam in 1969, also served as speechwriter for two chairmen of the Joint Chiefs of Staff and is the historian for the 11th Armored Cavalry Veterans of Vietnam and Cambodia.

He wrote the book, he said, to highlight a “one-of-a-kind unit in Vietnam” that deserved to have its story told.

“Blackhorse troopers wrote a remarkable story into the military history books during Vietnam,” he said. “Theirs is a story that should be told, as many lessons learned from that era are still applicable today—such as the need for armored protection, heavy firepower and three-dimensional mobility even during an unconventional war.”

The webinar is free, but registration is required. For more information or to register, click here.