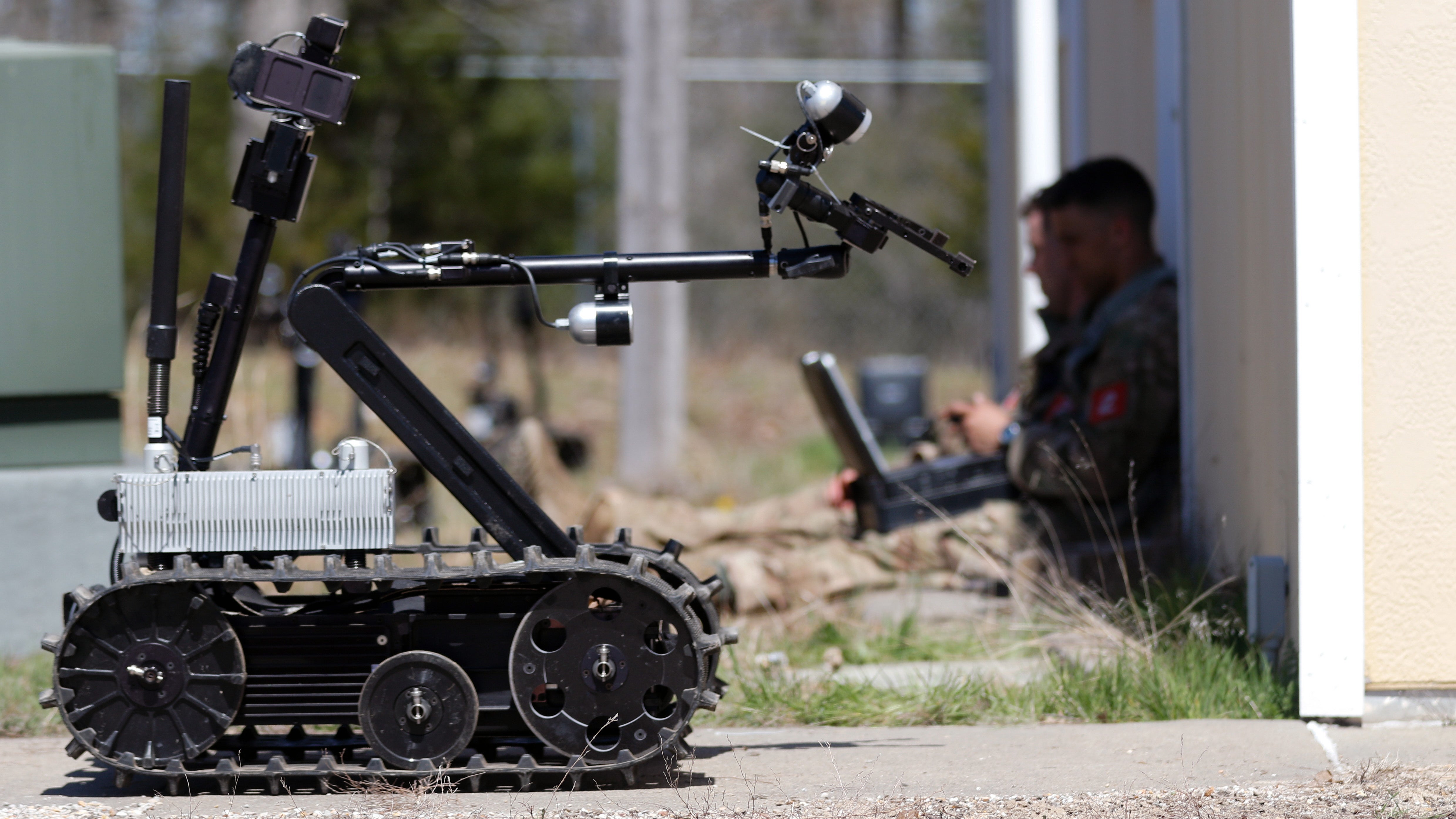 Chris Brose, author of The Kill Chain: Defending America in the Future of High-Tech Warfare, will speak Aug. 10 as part of the Association of the U.S. Army’s Thought Leaders webinar series.

The presentation begins at 10 a.m. Eastern time. The event is free, but registration is required.

In his book, Brose examines how artificial intelligence, autonomous systems and other emerging technologies will define the future battlefield—and warns that the U.S. must adapt and respond in order to remain the world’s dominant military power.

“How the U.S. military fights, and the systems and weapons that it fights with, have been uncontested,” according to a description of The Kill Chain. “That old reality, however, is rapidly deteriorating. America’s traditional sources of power are eroding amid the emergence of new technologies and the growing military threat posed by rivals such as China. America is at grave risk of losing a future war.”

Brose is chief strategy officer of Anduril Industries and senior fellow at the Carnegie Endowment for International Peace. He served as staff director of the Senate Armed Services Committee from 2015–2018 and was senior policy adviser to Sen. John McCain from 2009–2014.

He also has served as a speechwriter for two secretaries of state, Colin Powell and Condoleezza Rice, and a member of the State Department policy planning staff.