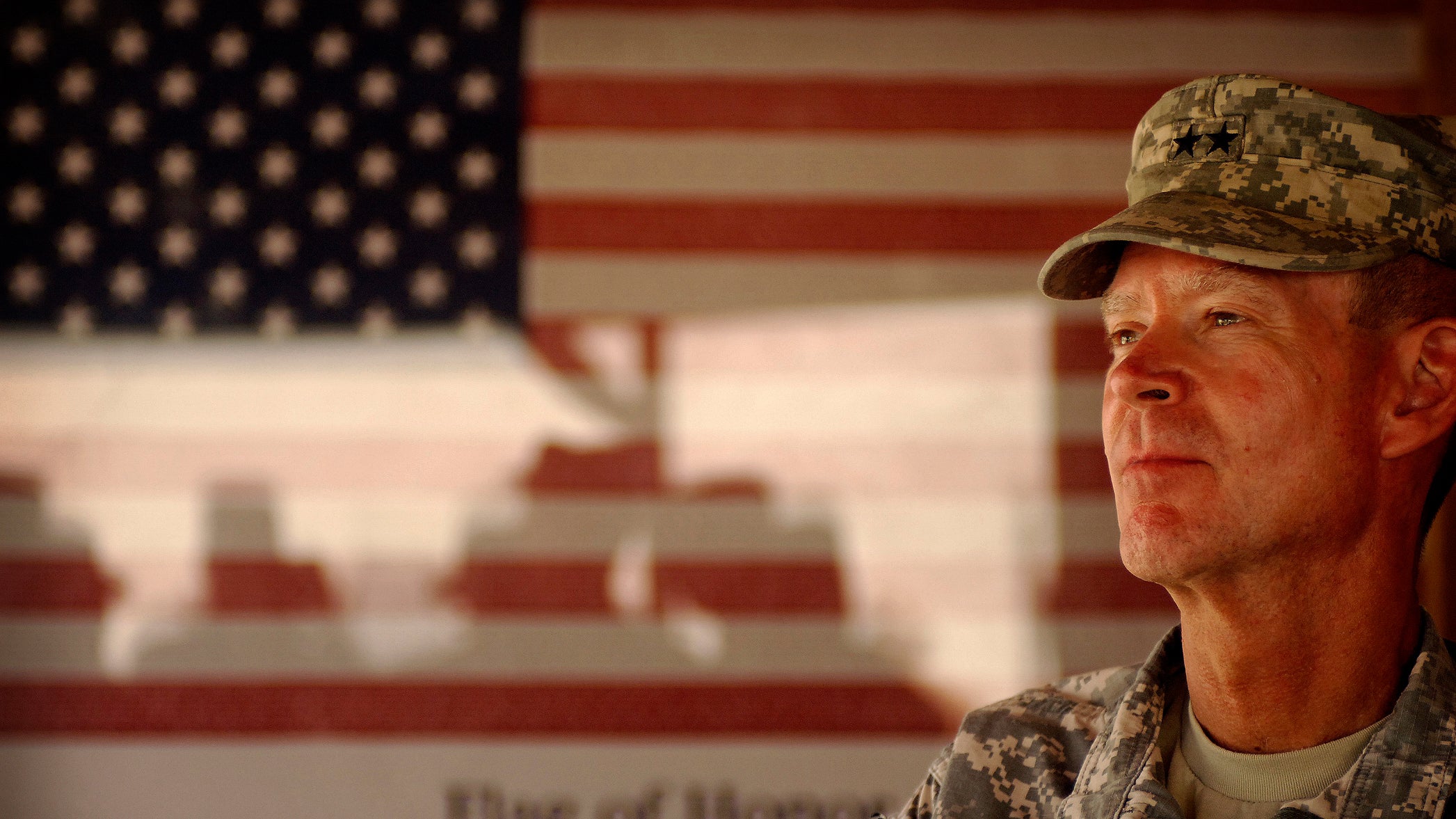 Retired Maj. Gen. Jeffrey Schloesser, a former commander of the 101st Airborne Division, will discuss his new book, Marathon War: Leadership in Combat in Afghanistan, during a webinar hosted by the Association of the U.S. Army.

The event, part of AUSA’s Thought Leaders series, will begin at 2 p.m. Eastern time Sept. 8. It is free, but registration is required here.

Schloesser commanded the 101st Airborne Division for 33 months, from 2006 to 2009, including a 15-month deployment to Afghanistan’s Regional Command-East. Over a 34-year Army career, Schloesser also served in Iraq, Kosovo, Albania, Kuwait, Haiti, Jordan, Korea and Germany.

He also was deputy director of the National Counter Terrorism Center and was the first director of DoD’s War on Terror Planning Office following the Sept. 11, 2001, attacks. He commanded two Army special operations aviation battalions and was director of Army aviation, leading the service’s $6 billion aviation modernization and transformation plan.

His book, Marathon War, provides a timely examination of leadership during the chaos of combat. He will offer his reflections on the war in Afghanistan, highlighting interactions with critical national decision-makers and showing how tactical decisions can have dramatic strategic impact.

Schloesser also takes readers deep into the Battle of Wanat, where nine U.S. soldiers were killed in a fierce fight in eastern Afghanistan. He also offers rare insight and reflection into the thoughts of critical decision-makers at the time, including President George W. Bush, Defense Secretary Robert Gates and foreign leaders such as Afghan President Hamid Karzai.