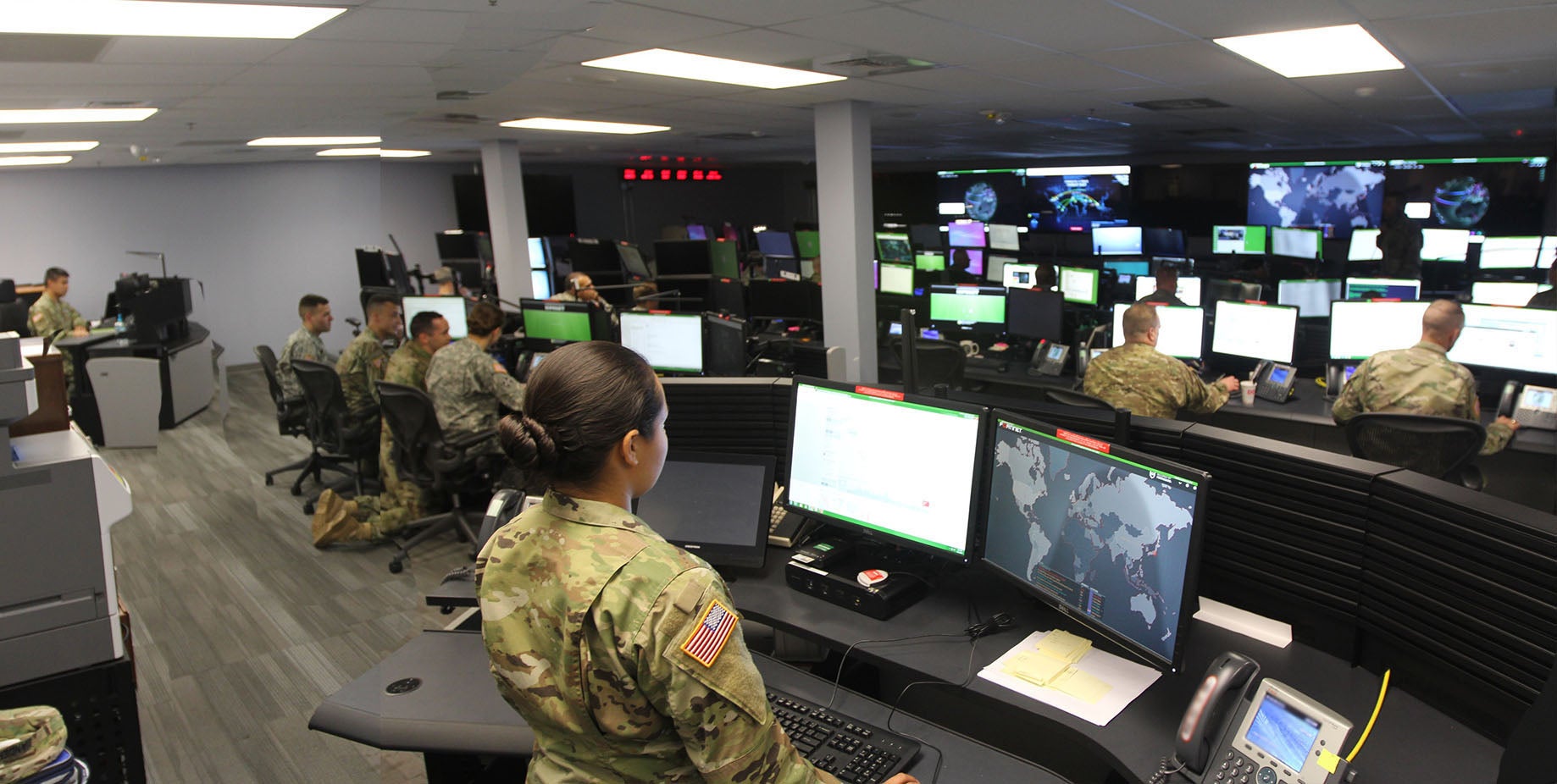 Published by the Association of the U.S. Army’s Institute of Land Warfare, the paper says cyber intrusion could interfere with building and repairing weapons or equipment, disrupt the manufacturing and supply process, and lead to the fielding of weapons and equipment that don’t properly function.

That means an enemy could take control of U.S. communications, rig anti-aircraft missions to miss their targets or reconfigure U.S. artillery so it exploded over friendly forces, says the paper, which is part of the ILW Spotlight series. “The first shots of the next war could likely be fired in cyberspace,” says the paper, published in advance of an AUSA Hot Topic on Army cyber programs. The Dec. 13 event focuses on preparation for offensive and defensive cyber operations.

“The United States has made significant headway in the integration of cyber into its operations while continuing to develop and enhance both offensive and defensive military capabilities,” the paper says. “However, the cyber capabilities of America’s enemies are much more expansive and they continue to evolve.”

Wyche and Pieratt suggest countering the threat requires “the same level of effort invested in safeguarding the Army’s networks and information systems must now be committed toward protecting its armaments and its ability to sustain them.”

“The danger is acute, and the damage resulting from a cyberattack on the Army’s logistics enterprise could be catastrophic,” the report states, noting that the Army is collaborating on preventing such a scenario but is under-resourced.

Countermeasures could include isolating critical functions and building in fail-safes; having rigorous standards for inspection and receipt; or substituting components with similar, reliable components that can be used interchangeably, Wyche and Pieratt write. Another idea might be purchasing from trusted foundries and/or buying from multiple, low-risk suppliers who are not aware of the component’s end-use.

Information about the Hot Topic on Army cyber is available here: https://www.ausa.org/events/hot-topic-army-cyber