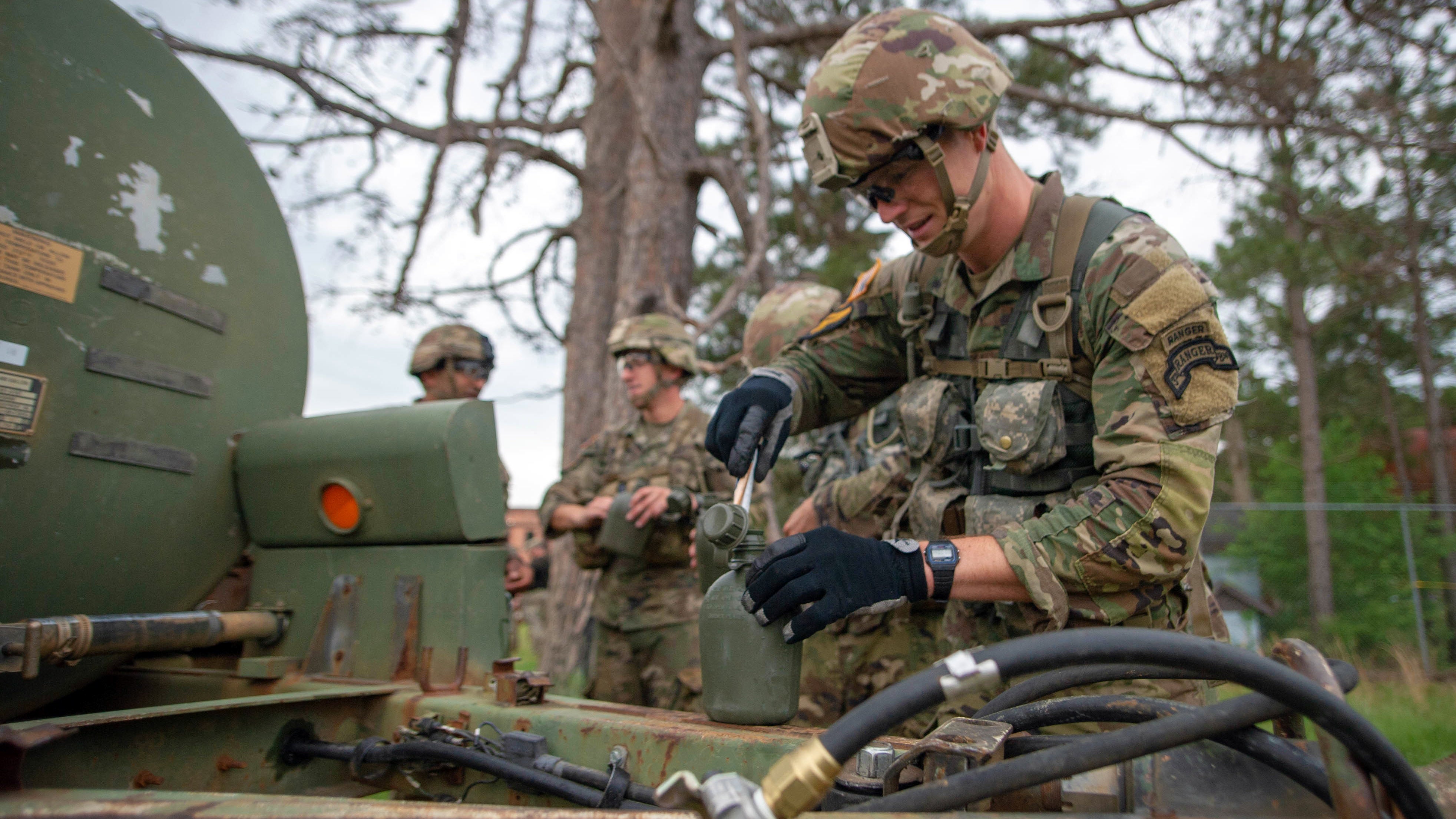 Climate change and the accompanying reduction in drinking water will pose a serious risk to national security by 2040 unless mitigating action is taken, an Army Corps of Engineers environmental engineer warned during a webinar hosted by the Army Futures Command’s Mad Scientist program.

Speaking at an event focused on how climate change affects the Army and its operations, Damarys Acevedo-Mackey, a researcher who manages the Army’s installation energy and water plans program out of the Army Engineer Research and Development Center in Vicksburg, Mississippi, said climate change presents several challenges. They include some severe impacts on Army installations, including increased demand for energy and water because of heat and drought while water becomes scarcer.

Additionally, climate change will damage infrastructure, reduce access to testing and training, cause more heat-related injuries, strain the power grid, increase the spread of insects that carry infectious diseases, stress cooling systems and reduce the supply of fresh water. If that’s not enough, she warned that global conflicts are possible as populations fight over access to drinkable water.

“It may eliminate fresh water supplies in many parts of the world,” she said, noting one analysis of the U.S. shows there could be substantial water shortages across the western half of the country by 2040.

Acevedo-Mackey manages a program that creates water strategies, studying energy and water use on installations and looking for ways to improve operating efficiency. This includes looking at how to sustain critical missions. Part of the strategy involves reducing energy and water usage, she said. It also requires making sure critical missions can be carried out during emergencies.

Some things are like what homeowners would do when faced with high water bills, such as detecting leaks and repairing pipes, she said. The Army is also looking at how to increase water storage in tanks and reservoirs, finding ways to treat water that is stored for long periods so it is still drinkable, and coming up with alternative water resources. This includes saving rainwater, something she says is done better in Europe than in the U.S. It can also involve pumping water from the ground or reclaiming used water.