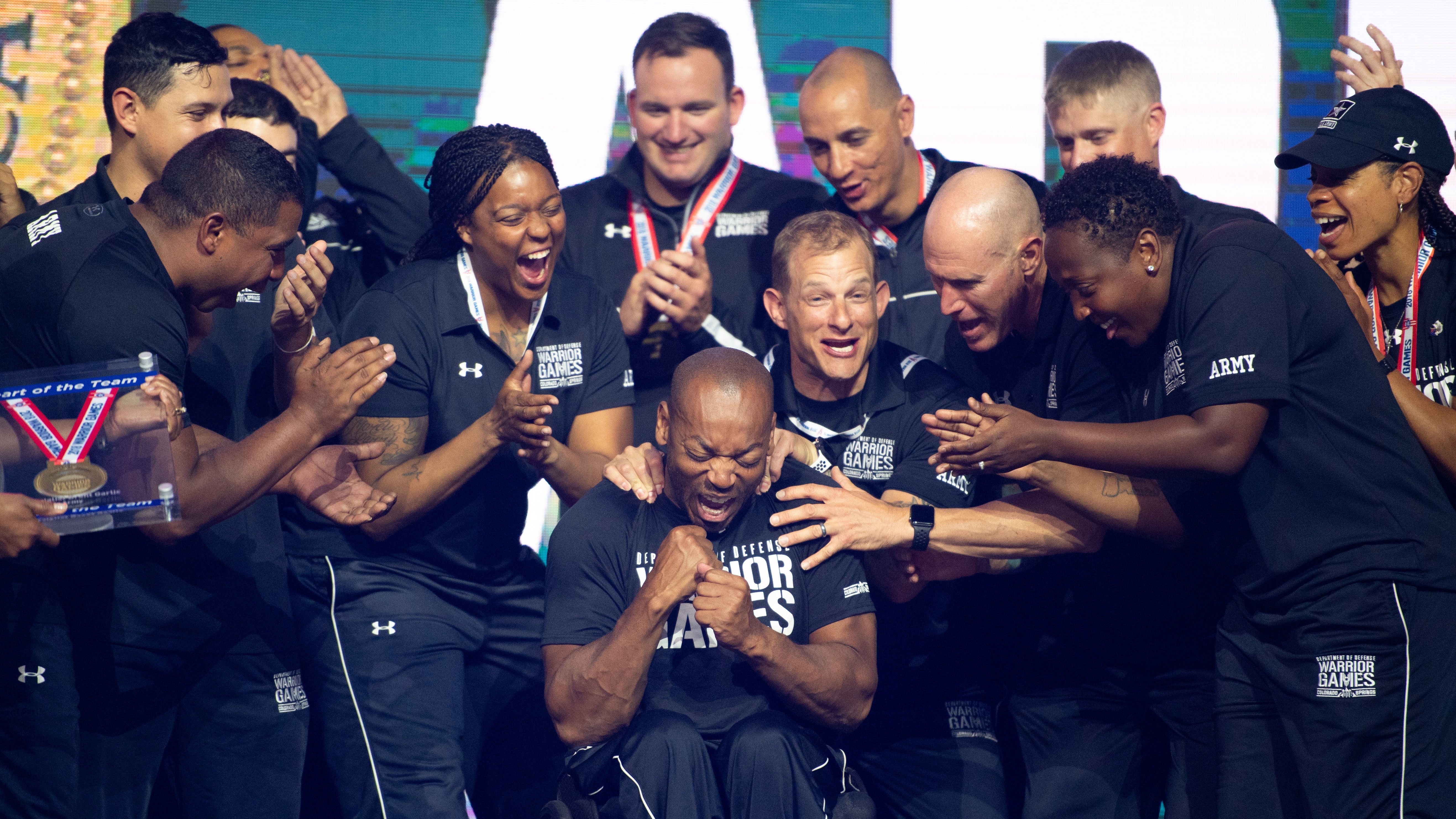 A big Army team is competing at the 2019 Warrior Games in Tampa, Florida. Competition begins June 21 with a preliminary round of golf and concludes June 30.

The opening ceremony is June 22, hosted by Jon Stewart, the comedian, writer, producer and activist who has been a long-time supporter of the games.

More than 300 wounded, ill or injured current or former service members will take part in this year’s competition.

Competitors can compete in more than one event. Retired Army Staff Sgt. Ross Alewine, the Ultimate Champion of the 2018 Warrior Games, is signed up to compete in 11 events at the 2019 games.