War With Russia Unlikely But Army Is Ready

War With Russia Unlikely But Army Is Ready 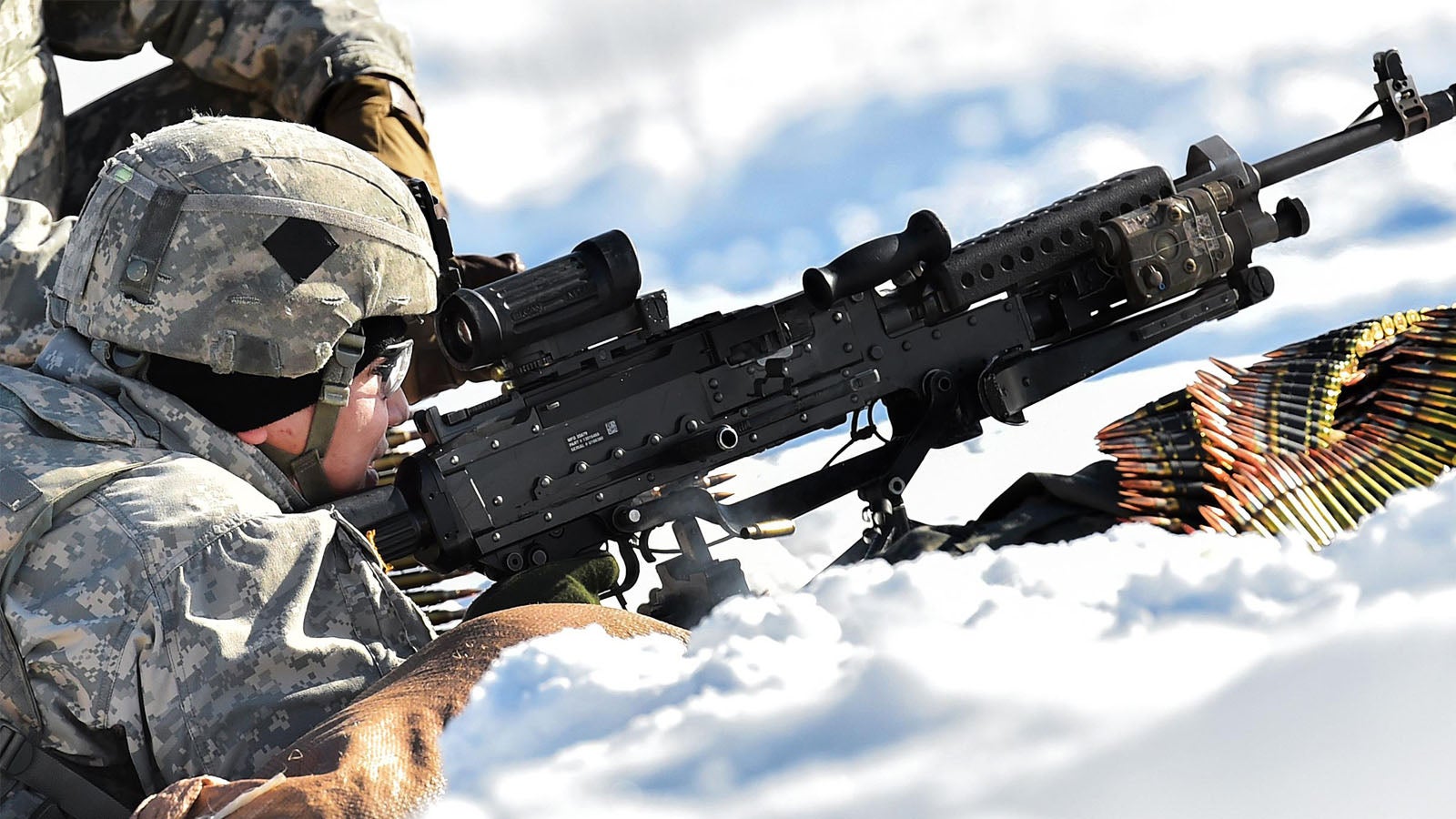 Russia’s large-scale military exercise slated for September doesn’t mean war is likely, but the Army and its European allies will remain poised at the highest level of readiness as if it were, said the commander of U.S. Army Europe.

Lt. Gen. Ben Hodges said Zapad 2017—as the Russian military exercise is known—will take place in Belarus near the borders of Latvia, Lithuania, Poland and Ukraine, a proximity that has some U.S. allies feeling understandably nervous.

In his remarks at a breakfast forum sponsored by the Association of the U.S. Army’s Institute of Land Warfare, Hodges noted that neighboring countries see the buildup in the context of an imminent attack. He reiterated the U.S. commitment to deterring aggression and defending European allies and partners. He also downplayed the possibility of an attack.

“It’s not inevitable that there’s going to be a war, it’s not inevitable that [the Russians] are going to start one, but I think that they think it’s coming so they’re getting [their country] ready for that,” said Hodges, who explained that the Russians have been working on this exercise for years and are in the process of moving thousands of rail cars with equipment and troops to Belarus as a “whole-of-government exercise.”

While the U.S. Army will remain at the highest state of readiness, “this is not going to be Sharks and Jets out there trying to be seen as provocative,” Hodges said, evoking the image of New York street gangs portrayed in the musical West Side Story. “This is normal, routine military business for us.”

Poised and in place in Estonia, Latvia, Lithuania and Poland are four combat formations, “each one capable of defeating a Russian brigade,” said Hodges, exhorting the Russians to show the world what they’re up to. “I call on the Russians to be transparent. If they’re serious about stability and security and avoiding provocation, then invite [observers] to come and watch what they’re doing.”