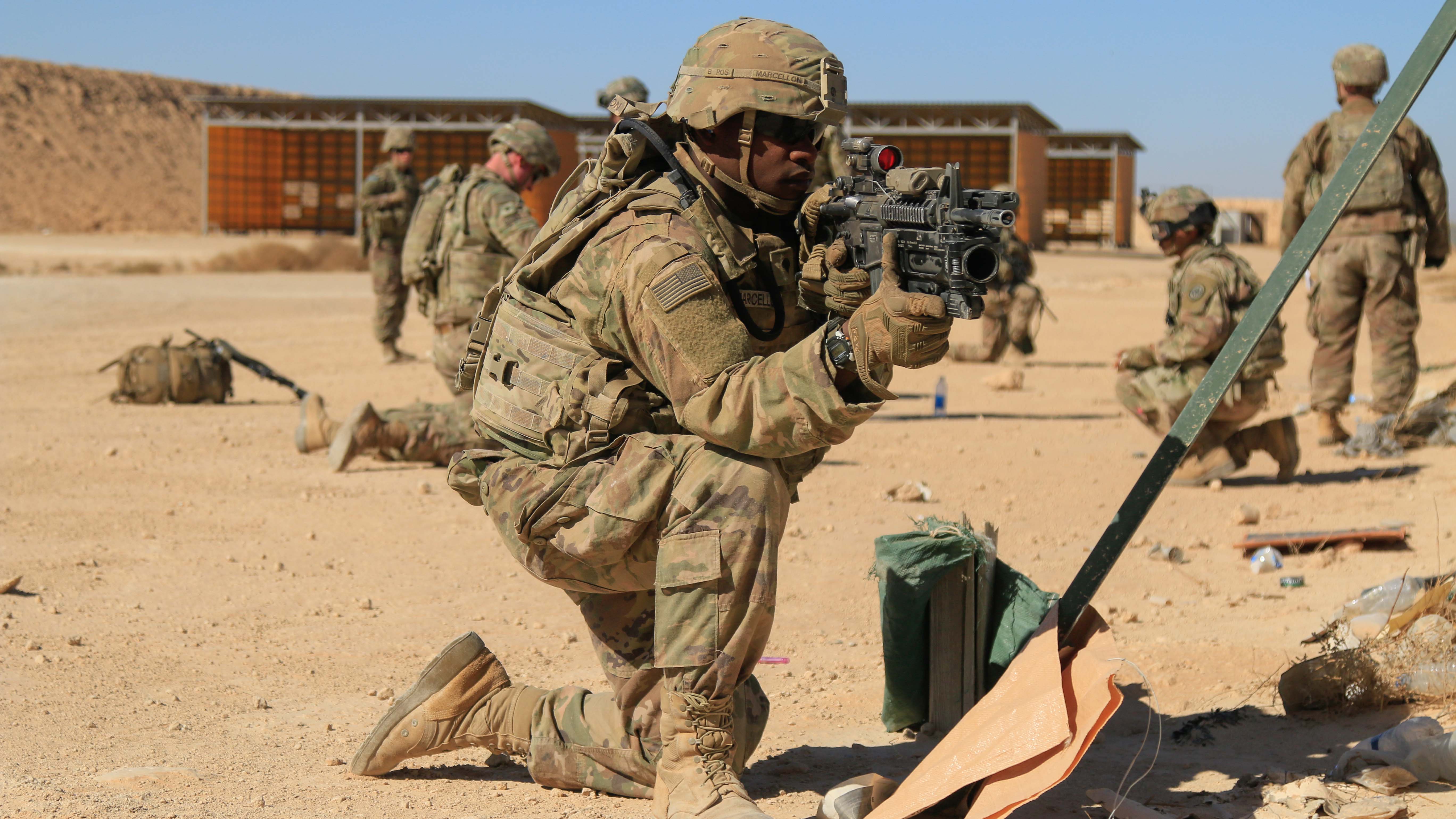 Gen. Joseph L. Votel, due to relinquish his role as the U.S. Central Command commander at the end of March, said planning is underway for “a very deliberate” withdrawal from Syria.

Cautioning “the fight against ISIS and violent extremists is not over,” Votel told the Senate Armed Services Committee that the Islamic State militant group now controls less than 20 square miles because of the combined efforts of a 79-member multinational coalition aligned against the insurgency.

“We do need to keep pressure on this network,” said Votel, who has been Central Command commander since March 2016. “They have the capability of coming back.”

Central Command remains a challenging area after 17 years of sustained conflict. “There is no other region in the world as dynamic, hopeful, challenging and dangerous as the CENTCOM area of responsibility, made up of the areas we typically refer to as the Levant, the Middle East and Central and South Asia. It is an area of great contrast and contradiction,” he said. “It is an area rich in history, culture and resources, but also an area pulsing with sectarianism, violence, poor governance, corruption, disenfranchisement, profound human suffering and economic disparity.”