Votel: Too Soon For Afghanistan Withdrawal

Votel: Too Soon For Afghanistan Withdrawal 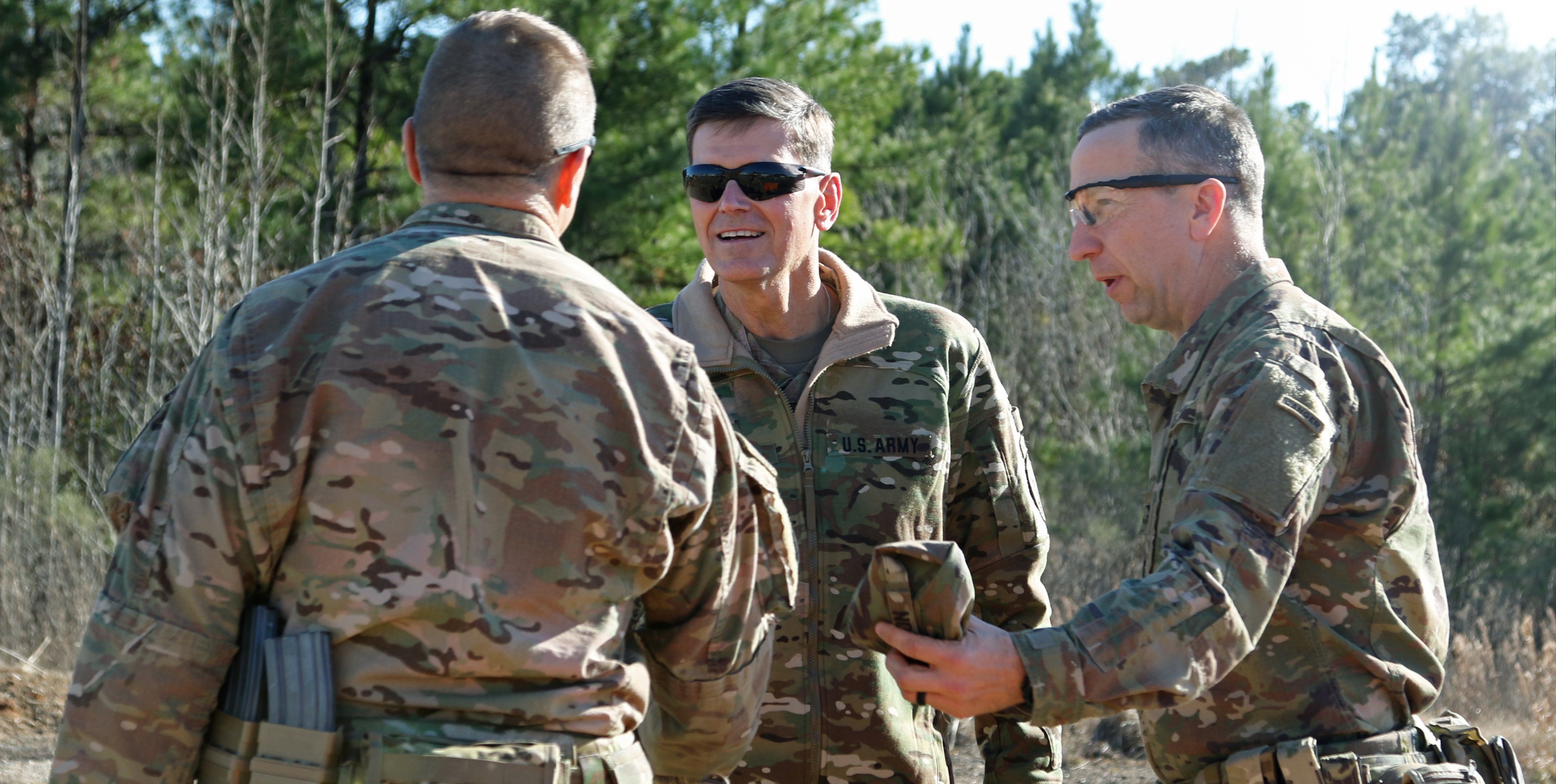 The commander of the U.S. Central Command has confirmed that his organization has not been directed to withdraw from Afghanistan.

“My advice is that any decision to reduce forces in Afghanistan should be done in full consultation with our coalition partners, and of course the government of Afghanistan,” Army Gen. Joseph Votel, commander of the U.S. Central Command, told the House Armed Services Committee on March 7. “It should pivot off political progress and the reconciliation process.”

Those conditions, however, do not merit a withdrawal right now, he said.

“My assessment is the Afghan forces are dependent upon the coalition support that we provide to them,” Votel said.

CENTCOM is focused on supporting U.S. special envoy Zalmay Khalilzad in the reconciliation talks between the U.S., the Afghan government and the Taliban, he said. While no agreements have been made, the fact that discussions are occurring, and that Afghan President Ashraf Ghani has agreed to meet, shows progress, he said.

“In my view, we have come further in the last six months than we have anytime in the last 18 years,” Votel said.

Since the announcement of President Donald Trump’s South Asia strategy, the president of Afghanistan announced that he's willing to meet, and a cease-fire took place for the first time.

“It was short, but it gave a glimpse of what could be,” Votel said.

He told the committee that winning in Afghanistan would mean having a negotiated settlement between the Afghan government and the Taliban, while safeguarding U.S. national interests and homeland security.