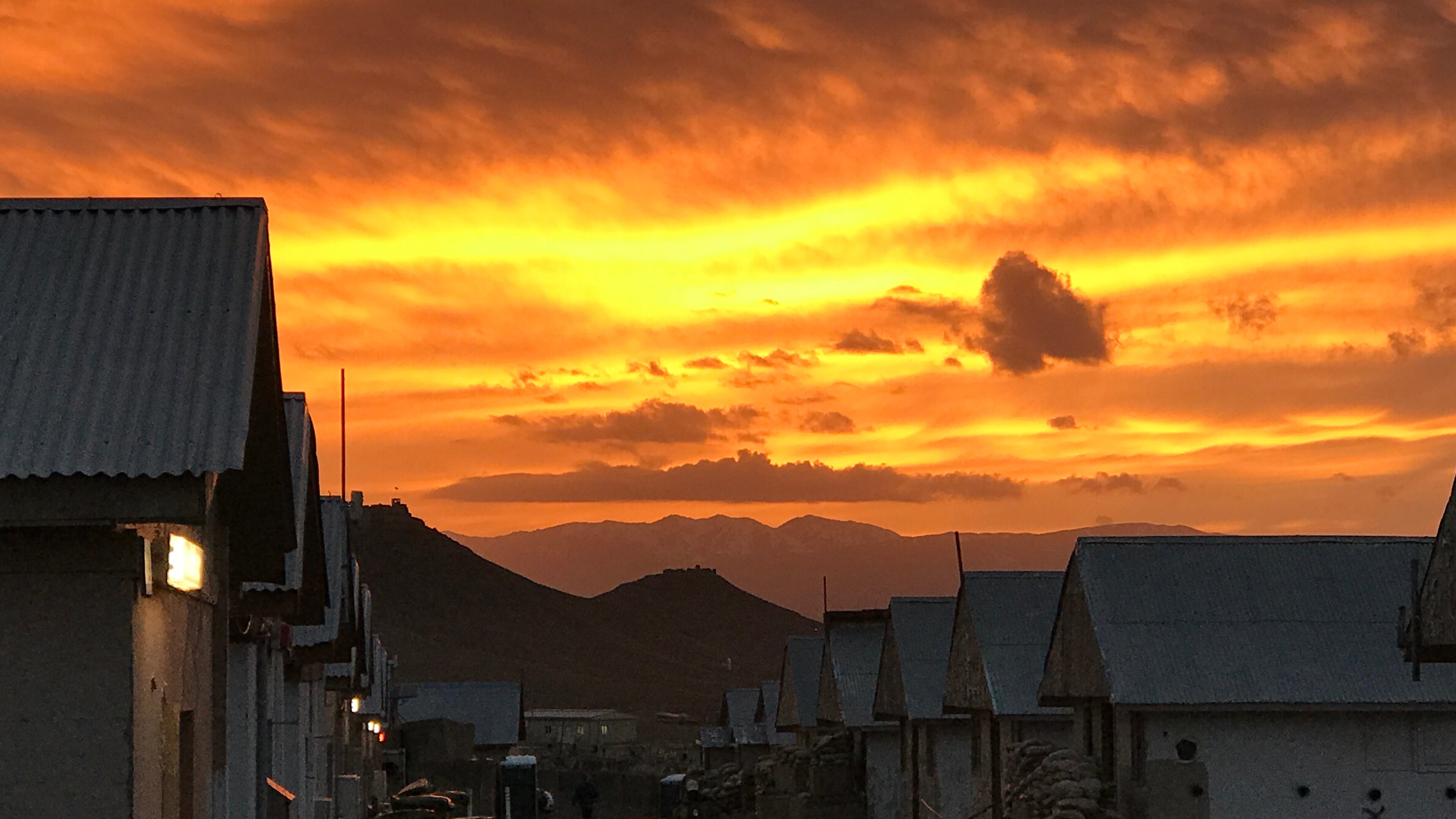 The U.S. military has made “considerable” progress in Afghanistan, Iraq and Syria in the past year, but “we remain very clear-eyed regarding the permanence of that progress,” the U.S. Central Command commander told Congress.

Army Gen. Joseph Votel, who has headed U.S. Central Command for two years, said, “In the past year, we have achieved incredible success” against the Islamic State group, also known as ISIS, in Iraq and Syria. “The Iraqi security forces and Syrian Democratic Forces are operating at their most effective levels since Operation Inherent Resolve began. And now, over 98 percent of the territory previously held by ISIS in Iraq and Syria is no longer under their control.”

“The destruction of the ISIS physical caliphate is imminent, and millions of displaced persons are returning home and beginning the long process of rebuilding,” Votel said. “Now, we must consolidate our gains by investing in the security forces, relationships and capabilities that will hold the territory and keep ISIS from returning.”

This includes “an opportunity to reposition some of our resources from Iraq and Syria to Afghanistan in a manner that keeps the pressure on ISIS, but also sets us up to break the stalemate in Afghanistan,” Votel said.