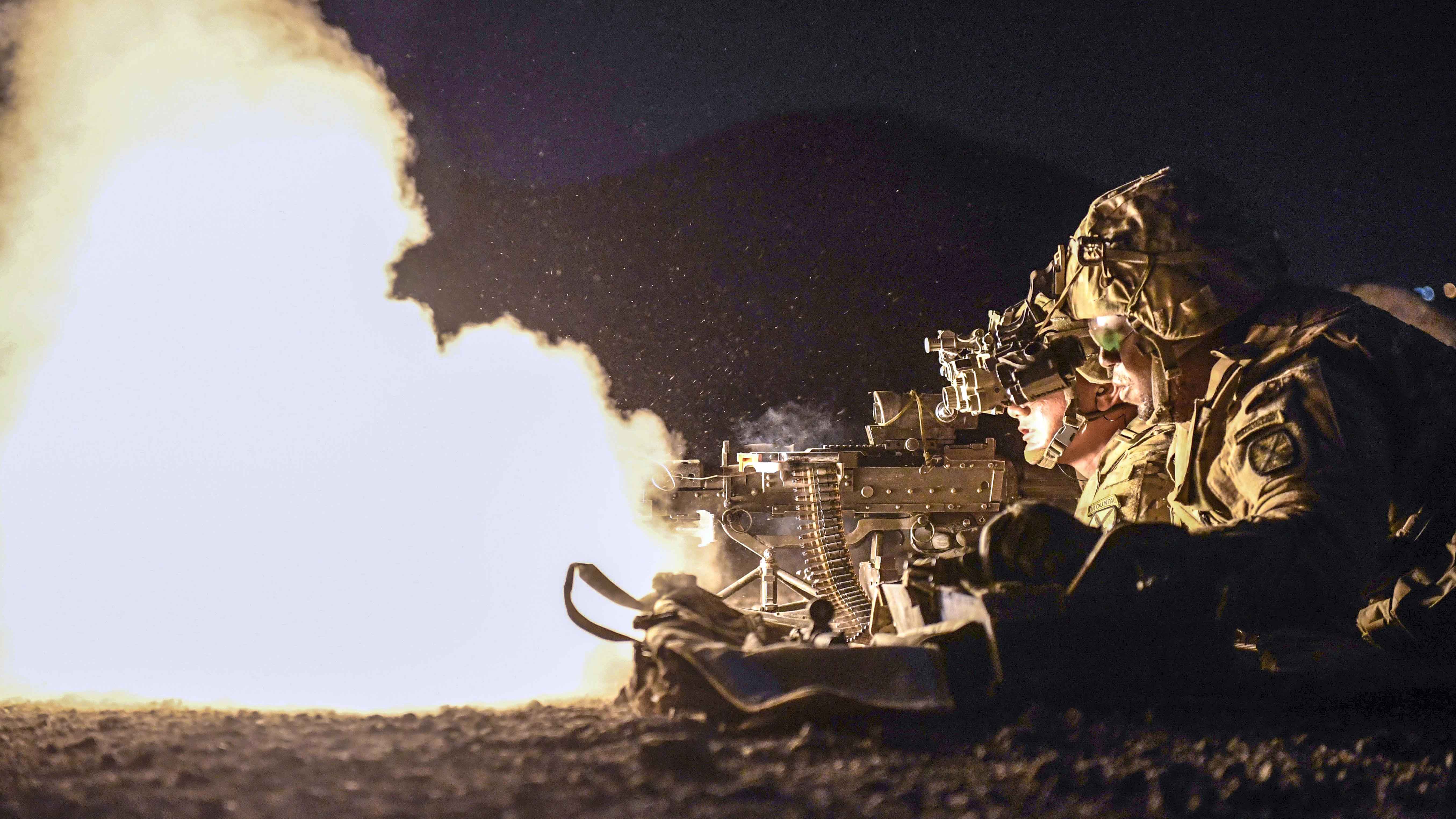 The Army’s “high state of readiness” was on full display earlier this year when it rapidly deployed more than 12,000 soldiers to Eastern Europe, but maintaining those capabilities requires a lot of hard work, the Army vice chief of staff said.

“We are a ready and trained Army, but our readiness imperative to our mission is also fragile,” Gen. Joseph Martin testified July 19 before the House Armed Services Committee’s readiness subcommittee. “Our Army must be both responsive to the threats today while still modernizing to be ready for the threats for tomorrow.”

Speaking alongside his counterparts from the other services, Martin said the capabilities the Army brought to Europe after the Russian invasion of Ukraine can serve as a model for what the service can provide to the Indo-Pacific.

“Land forces are still the center of gravity in the region,” Martin said, and the Army is “uniquely capable” of building partner capacity and interoperability with partners and allies in the region.

Despite the recent successes, the Army also recognizes that it faces many challenges, from recruiting to retention to modernization, and leaders are working “tirelessly” to find solutions, Martin said.

“Our people are critical to our readiness,” he said. “But recruiting motivated, fit and academically proficient men and women continues to be a challenge.”

Today, just 23% of young people are qualified to serve, and an even smaller percentage is interested in doing so, Martin said. Because of this recruiting crunch, “we’re pursuing every approach to recruit talent,” he said.

The Army is modifying its marketing strategy, offering recruits bonuses worth up to $50,000 and giving new soldiers the opportunity to choose their first duty station, among other initiatives.

Even with these moves, the Army faces a daunting challenge as it works to meet its accessions and troop strength goals.

The service faces “unprecedented” recruiting challenges, Martin said, “with both a post-COVID-19 environment and labor market but also competition with private companies that have changed their incentives over time.”

For now, the Army will be able to man its formations, and leaders are not considering any force structure cuts, Martin said. “If we don’t arrest the decline that we’re seeing right now in end strength, that could be a possibility in the future, but we don’t need in the near-term,” he said.