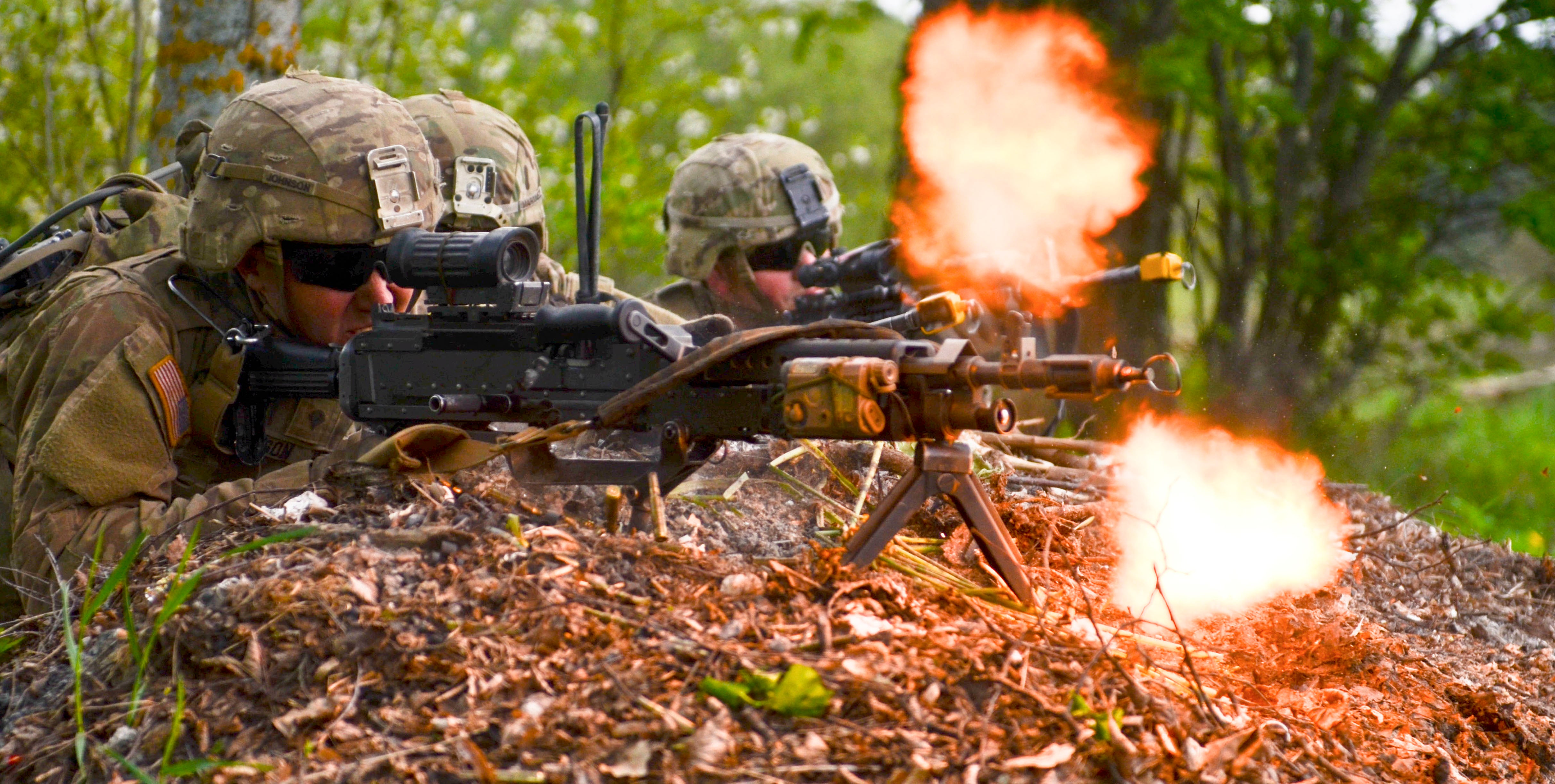 The House and Senate are ready to begin negotiations on the 2017 budget, with key decisions pending on topics ranging from the size of the Army, the size of the Jan. 1 military raise and whether women should have to register for possible conscription.

Hanging over the talks is the threat of a presidential veto, making already complicated election-year discussions even harder.

Both the House and Senate versions of the 2018 National Defense Authorization Act total about $602 billion, with about $59 billion allocated to overseas contingency funds. One of the big hurdles to overcome is that the House’s version diverts $18 billion of the war-related funds to pay for other things, including funding a larger Army by reversing already ordered troop cuts. This move, giving the Army a combined 45,000 more soldiers than requested in the president’s budget, is one of the major bones of contention.

The Jan. 1 pay raise is another contentious issue. The Senate bill, S 2943, approves the 1.6 percent basic pay increase requested by the administration that would mark the fourth consecutive year of troops receiving a raise that is less than the average private-sector pay increase. The House, in HR 4909, supports a 2.1 percent raise that would match last year’s average private-sector raise.

The House and Senate cannot agree on reforms in military health care. The House backs an administration plan that increases fees and copays under the TRICARE health program, while the Senate goes one step further by consolidating the Army and other services’ medical departments with the Defense Health Agency. That move that would reduce Army authority over some of its own programs and personnel.

Whether women need to register with the Selective Service System for a possible military draft is another disagreement. The Senate passed a bill requiring women to join men in draft registration, while the House bill does not, although the majority of members of the House Armed Services Committee agreed earlier this year that women should also have to register now that combat restrictions on women in the military have been lifted.

On one contentious issue—the possibility of additional base closings—the House and Senate bills block consideration of base closings, although DoD and the Army continue to push for help from Congress in closing excess installations.

The House and Senate are also working on the separate defense appropriations bill that funds authorized programs. Some of the same disagreements are expected.