Veterans Get Guidance on Review of Records

Veterans Get Guidance on Review of Records 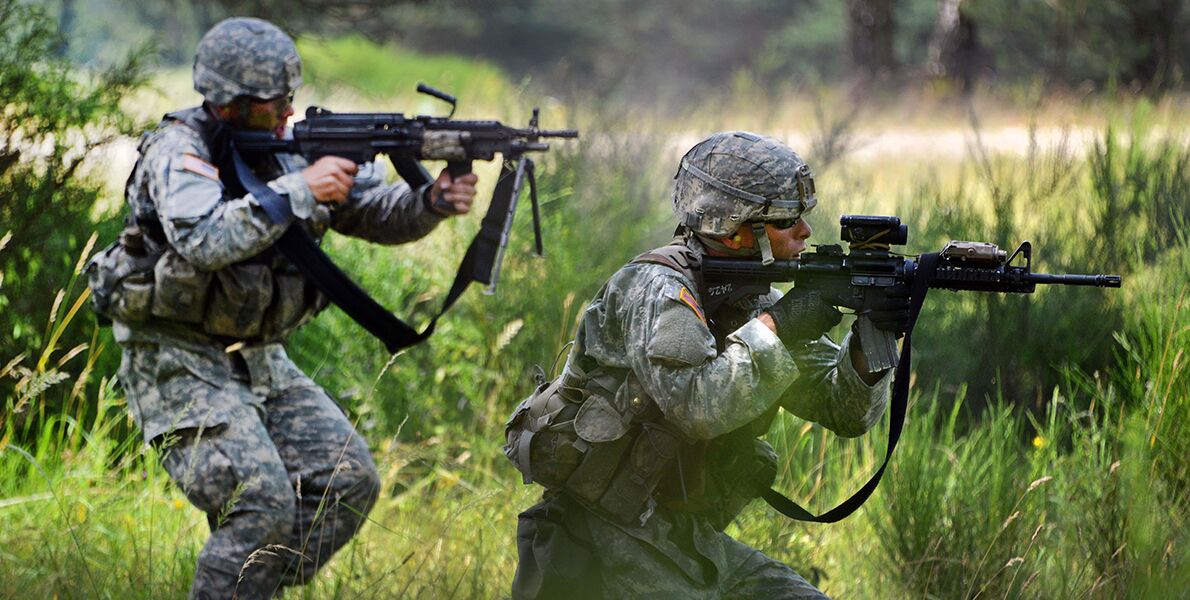 The Defense Department is launching a campaign to make sure veterans know how to request a review of their military records, including discharges, as personnel policies change over time.

“I am proud of the Army leadership to leave no stone unturned by allowing soldiers to have their discharge cases reviewed,” said retired Sgt. Maj. of the Army Kenneth O. Preston, director of NCO and Soldier Programs for the Association of the U.S. Army.

“Reviewing these discharge cases will ensure the Army as an institution made the right decision under the right circumstances,” Preston said. “And if the call was not the right decision, it’s time to make it right for those who were discharged. It’s all about treating soldiers with dignity and respect.”

Military records often play a role in veterans’ pursuit of private-sector employment, so ensuring accuracy is worth the effort, officials say.

DoD advises veterans requesting review of a discharge that occurred less than 15 years ago to complete DD Form 293: www.dtic.mil/whs/directives/forms/eforms/dd0293.pdf.

For discharges more than 15 years ago, or to correct military records other than discharges, DoD points veterans to DD Form 149: www.dtic.mil/whs/directives/forms/eforms/dd0149.pdf .

Personnel records for most veterans who served after 1997 are accessible online, and are usually retrievable within hours of a request, through the Defense Personnel Records Information Retrieval System: https://www.dpris.dod.mil/.

Veterans who served before 1997, or for whom electronic records are not available from DPRIS, can request their records from the National Personnel Records Center: www.archives.gov/veterans/military-service-records/