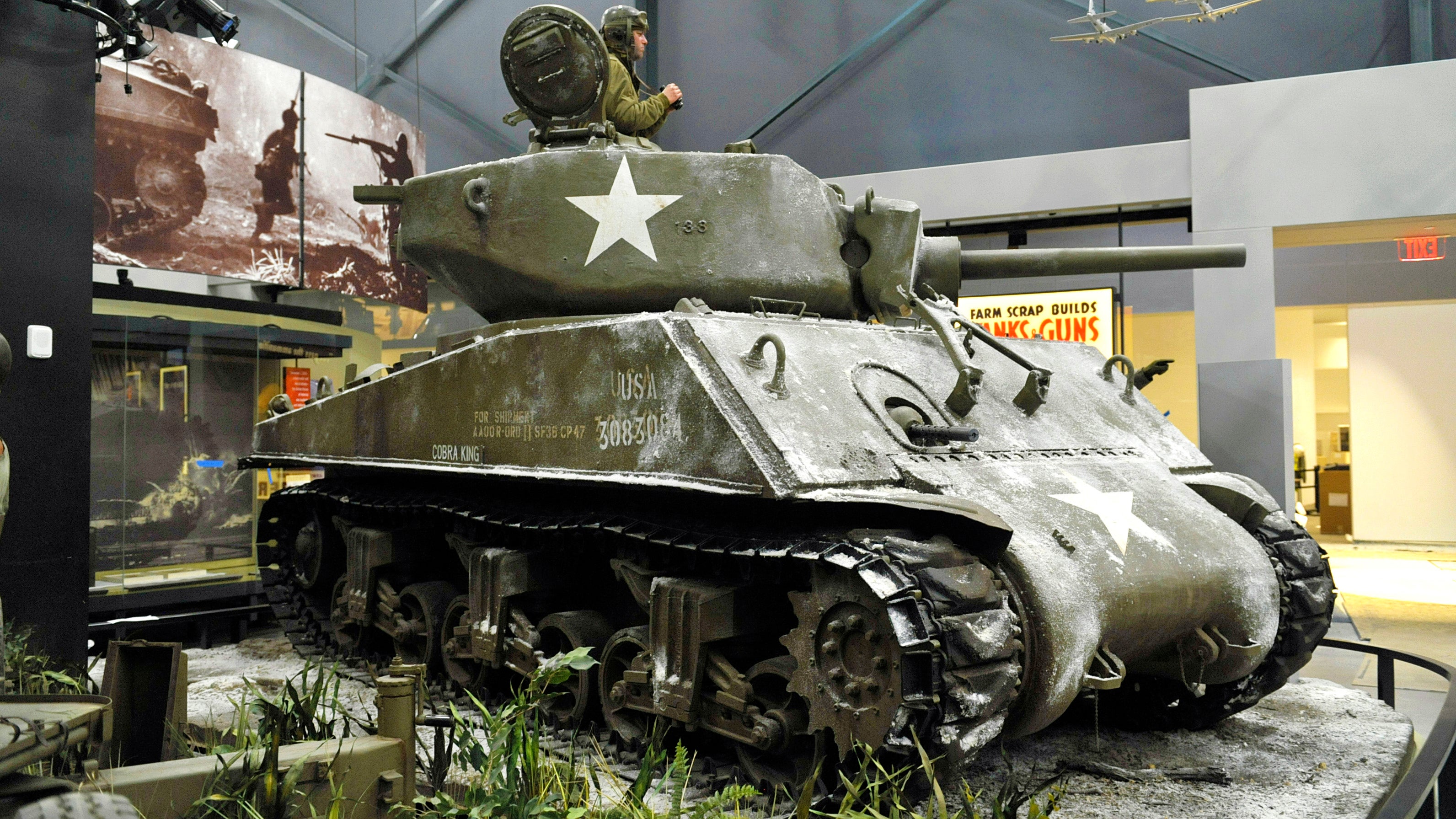 The National Museum of the United States Army will open to the public on Veterans Day, after a five-month delay because of the COVID-19 pandemic, the Army announced Oct. 13.

“The U.S. Army and the American soldier forged the birth of our nation,” Army Secretary Ryan McCarthy said in a statement. “The National Army Museum will be a place for members of the total Army family to gather and share their stories, while also creating an opportunity for visitors to connect with our nation’s history through the eyes and voices of individual soldiers.”

The museum, which has been in the works for years, will be the first and only museum to showcase the entire history of the U.S. Army since its establishment in 1775. The 185,000-square-foot building sits on more than 80 acres of publicly accessible land at Fort Belvoir, and more than 700,000 visitors are expected to visit each year.

Visitors should expect enhanced health and safety measures, and free, timed-entry tickets are required to manage capacity and provide an optimal experience to visitors.

“The museum is stunning, and it is an honor to present this history in a way that shows the connection between the American soldier, the U.S. Army and the nation,” said Tammy Call, the museum’s director, in a statement.

“We are pleased the National Museum of the United States Army will soon be open after years of anticipation,” said retired Gen. Carter Ham, AUSA president and CEO. “There is much to see and much to learn about the birth and evolution of the Army. As a major financial contributor, the Association of the U.S. Army believes having this museum open to the public is a monumental achievement on behalf of the Army and our nation. We look forward to seeing you there.”

A small ceremony to mark the museum’s Nov. 11 opening will be livestreamed on the museum’s website. More information will be available once details are finalized.