Variety of Technologies Are Showcased

Variety of Technologies Are Showcased 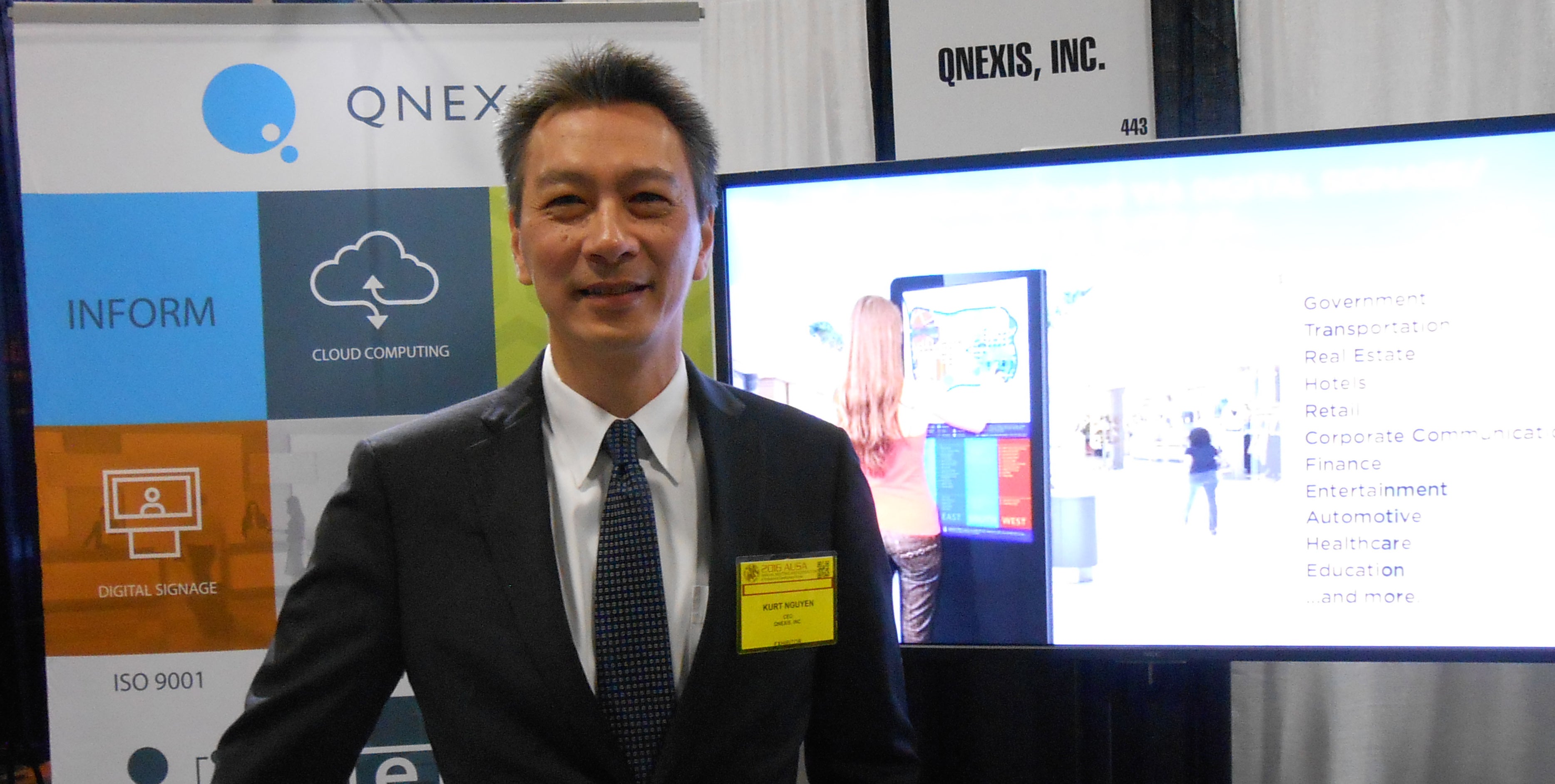 An app for emergency communications, an upgraded helicopter engine and enhanced night vision goggles were among the technologies on display at the Association of the U.S. Army’s Annual Meeting and Exposition.

It’s even more useful, he said, for alerts such as fires, storms or active-shooter events. Under the RUOK—“are you OK?”—feature, companies can contact all employees at once with an alert message and get an immediate status report on whether anyone needs assistance.

Because the feature is tied to a cellphone, RUOK also can provide the location of each employee.

Nguyen said the cost depends on the number of employees but is about $5 per month for each one.

Toward the other end of the spectrum, Honeywell is planning a major upgrade to the venerable T55 engine that has powered the Army’s CH-47 Chinook helicopters for more than 50 years.

The upgraded engine is expected to increase power efficiency by about 25 percent while cutting fuel usage by about 8 percent. It will “successfully showcase efficiency and power improvements in the most demanding environments,” Hart said.

Northrup Grumman displayed a variety of systems and capabilities including digital helicopter cockpit and integrated avionics solutions as well as the Integrated Air and Missile Defense Battle Command System, “a revolutionary command-and-control system developed to deliver a single, unambiguous view of the battlespace.”

DRS Technologies had a similarly diverse portfolio of products on display, including its new Enhanced Night Vision Goggle III, designed to provide rapid target acquisition and then wirelessly send the soldier’s weapon imagery from the sight to the NVG eyepiece.

The result: Soldiers can “rapidly engage targets even when protected behind an obstacle.”