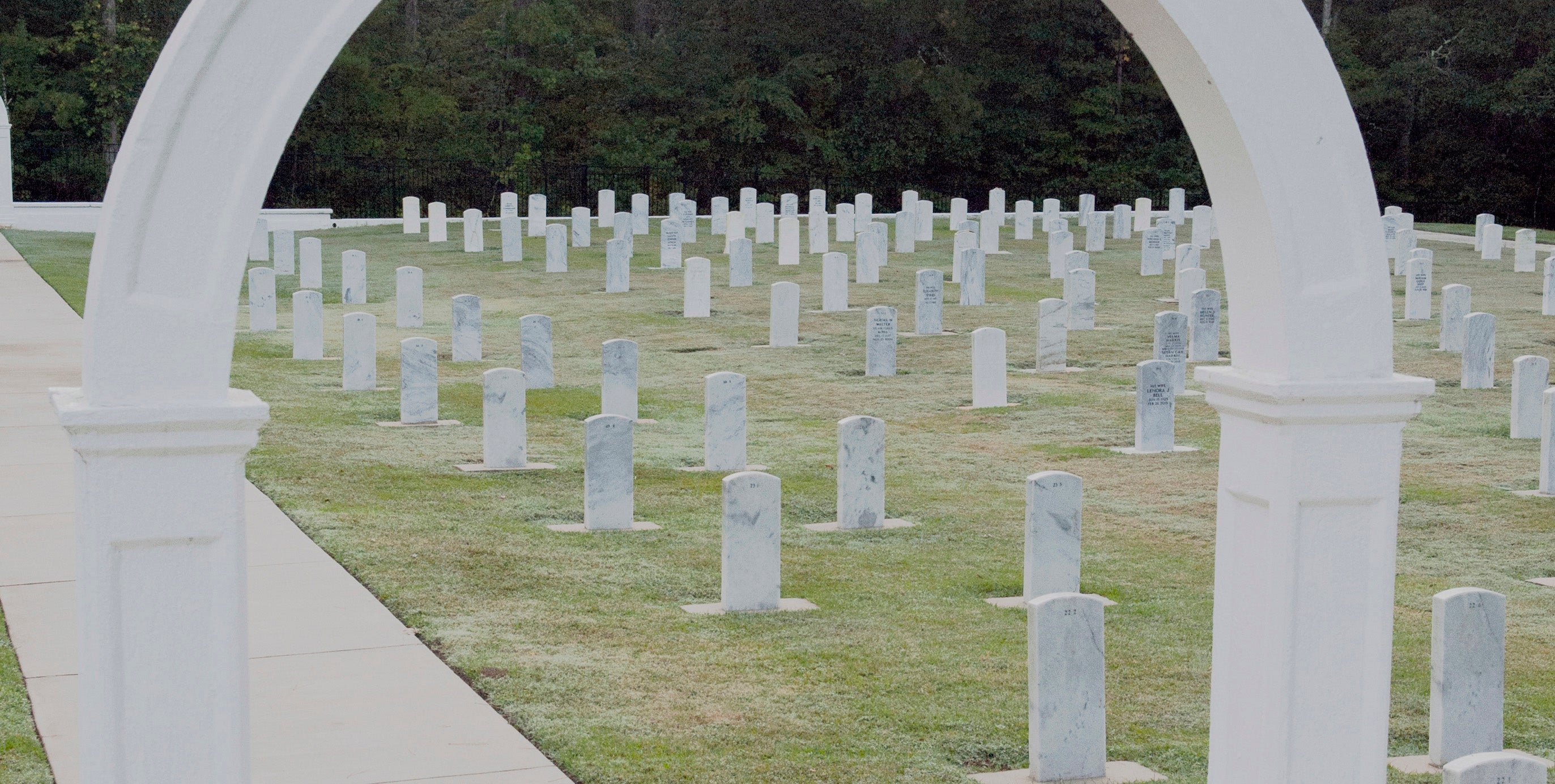 The Department of Veterans Affairs is falling far short of achieving a 2017 goal to expand cemeteries because of significant problems finding land for new burials, according to a new report by the Government Accountability Office, the investigative arm of Congress.

The VA had hoped to be able to provide burial space for every veteran at a national or state veterans cemetery within 75 miles of their home, a goal that required a massive expansion that included adding 18 national cemeteries. This hasn’t happened, largely because of challenges acquiring suitable land in the right location.

The VA’s National Cemetery Administration has made “limited progress in implementing its plan to increase burial access” and remains behind on its original timeline, the report says.

In 2013, the administration estimated that more than 2.1 million veterans did not have reasonable access—defined as having a national or state veterans cemetery located within 75 miles of veterans’ homes—to a burial option.

According to the report, only about 92% of veterans had reasonable access to burial options in fiscal 2018. The NCA also is years behind schedule, opening only two of its planned urban and rural initiative sites and lagging on the other 11, the report said. The delay has largely been because of challenges in acquiring suitable land, the report says.

The Army is also facing limited access to burial options as it proposes dramatic new restrictions to the eligibility criteria for burial at Arlington National Cemetery in Virginia.

Located just outside of Washington, D.C., the cemetery is running out of room. Several initiatives to preserve space—including expansion projects and proposals to tighten eligibility requirements—have been considered.