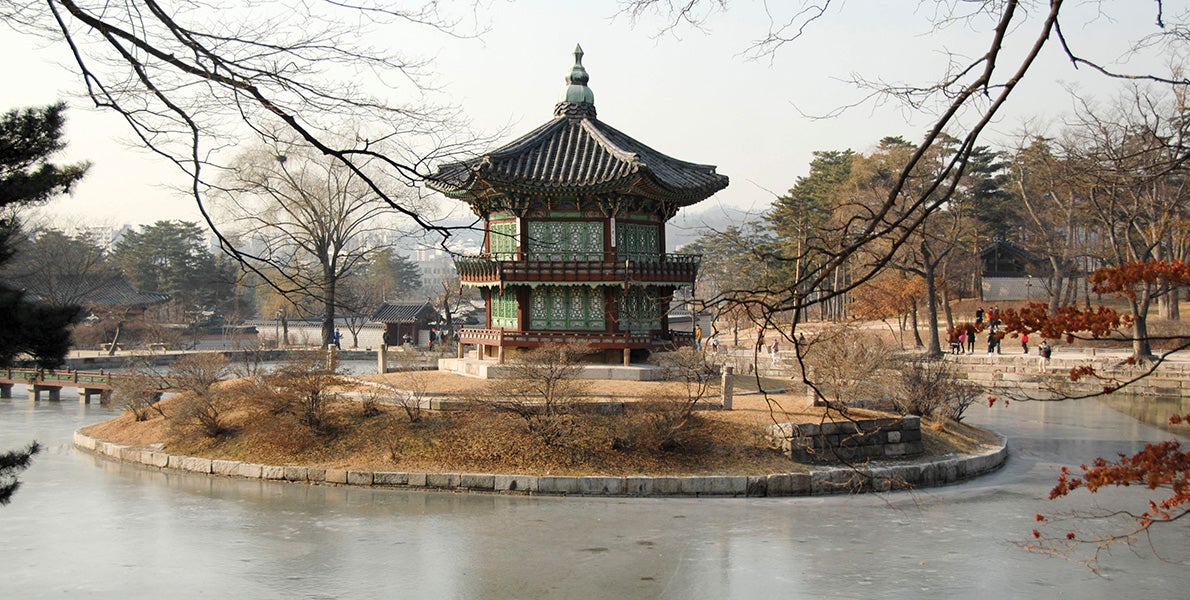 The U.S. would “win” a war with North Korea but not without significant consequences, Defense Secretary Jim Mattis told Congress. “It will be a war more serious in terms of human suffering than anything we have seen since 1953,” Mattis said. “We would win at great cost.”

He did not predict a war was imminent. “We are exhausting all possible diplomatic efforts in this regard,” he said, noting the Trump administration is engaging China in hopes of pressuring North Korea.

Casualties could be high because the U.S. anticipates North Korea could heavily shell South Korea, particularly the capital, “which is one of the most densely packed cities on earth,” Mattis said. North Korea could also fire missiles at Japan, he said. “It would be serious; it would be a catastrophic war.”

The U.S. is prepared to respond, he said. “Due to the nature of the threat, the dug-in nature of artillery and missile or pocket positions within range of Seoul, there is probably an awful lot of damage that is going to be done no matter how much capability we bring to the theater.”