US, Western Militaries Must Adapt for Future War

US, Western Militaries Must Adapt for Future War 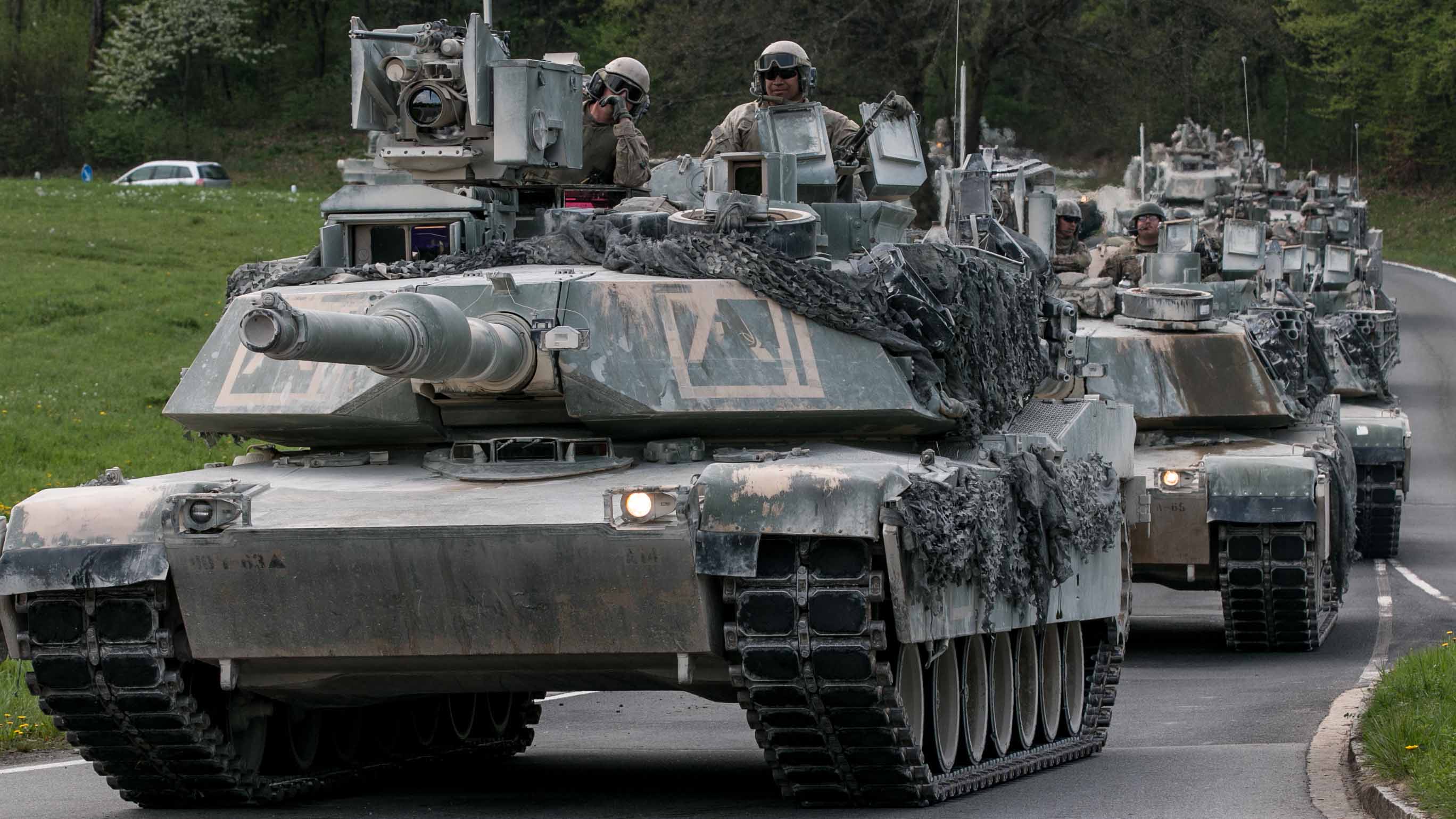 Many warfighting and battle-fighting concepts currently floating around Western military thought are flawed and fail to recognize how much the world has changed, Fox writes in his new paper, “On the Principles of War: Reorganizing Thought and Practice for Large-Scale Combat Operations.”

The paper is available here.

Fox writes that combat leaders and strategists must be prepared for great-power wars that, once started, would be difficult to end because near-peer or fully equal competitors won’t easily quit.

In future conflicts, Fox says wars will be won by depleting an opponent through operations exhaustion that leaves them unable to act or react, and that opponents should never be expected to do anything that jeopardizes their own long-term well-being. If you think they are, your own information is probably incomplete, he writes.

Fox, who previously served with the 4th Security Force Assistance Brigade, has seven new assumptions and nine new principles of war in his paper, his latest in a serious of publications written exclusively for AUSA.